We have signed Head Coach Don Granato to a multi-year extension: https://t.co/18zYpvtB62 pic.twitter.com/hVCWsdpptT

In his first full season as Sabres head coach, Buffalo went 32-39-11, but many of the young players took huge steps in their development. None more than Rasmus Dahlin, who was struggling mightily at the beginning of last season, and by the time the year ended, he was playing like a NHL All-Star.

Sabres general manager Kevyn Adams also received a contract extension a few weeks ago, and says he made it clear to owner Terry Pegula how he felt about Granato.

“One of the things I spoke with him about was how important 'Donny' Granato is to this franchise, and I really wanted him to be a priority," Adams said Wednesday morning. "We had already talked about that before I signed my extension, and I immediately turned to 'Donny' as to how we move forward, and how we can work out a deal.”

It's not just Adams who admires Granato, as he says, players have spoken about it too during their contract negotiations.

“Tage Thompson and others were asking about 'Donny', like, how long his contract is and how long is he going to be here. So players truly respect and appreciate that,” Adams said.

Now the players know that there’s more stability in this organization since Lindy Ruff and Darcy Regier were here.

“I think the continuity part with myself and 'Donny', just the calmness that we can bring every day to the staff and the players, knowing that we have a plan and we’re working on a plan, and supported by ownership goes a long way,” Adams said.

Granato is a hockey coach through-and-through, and his focus is on the Ottawa Senators and Thursday night.

“This offer was brought to my attention, and I was just, 'I don’t have time to think about this. The season’s starting, and I don’t want to go there and get too far ahead of myself. I want to stay in the moment. I want to make sure we get the work done that needs to get done,'" said Granato of his contract extension. "It was an easy, 'Yes, this is what I want.' I just don’t want to think about it."

Before Granato got the full-time coaching job last offseason, he had mentioned that being the head coach of the Sabres is the only job he ever wanted. Adams knew that too.

Going forward, Granato knows he will be judged on wins and losses, no matter how many years are on his contract.

Granato is 41-55-14 in 110 games coached since taking over for Ralph Krueger. He starts his second full season as the head coach of the Sabres on Thursday against the Ottawa Senators.

Granato's contract extension was not the only of its kind handed out on Wednesday, as the Sabres also announced a seven-year extension for defenseman Mattias Samuelsson worth $30 million. 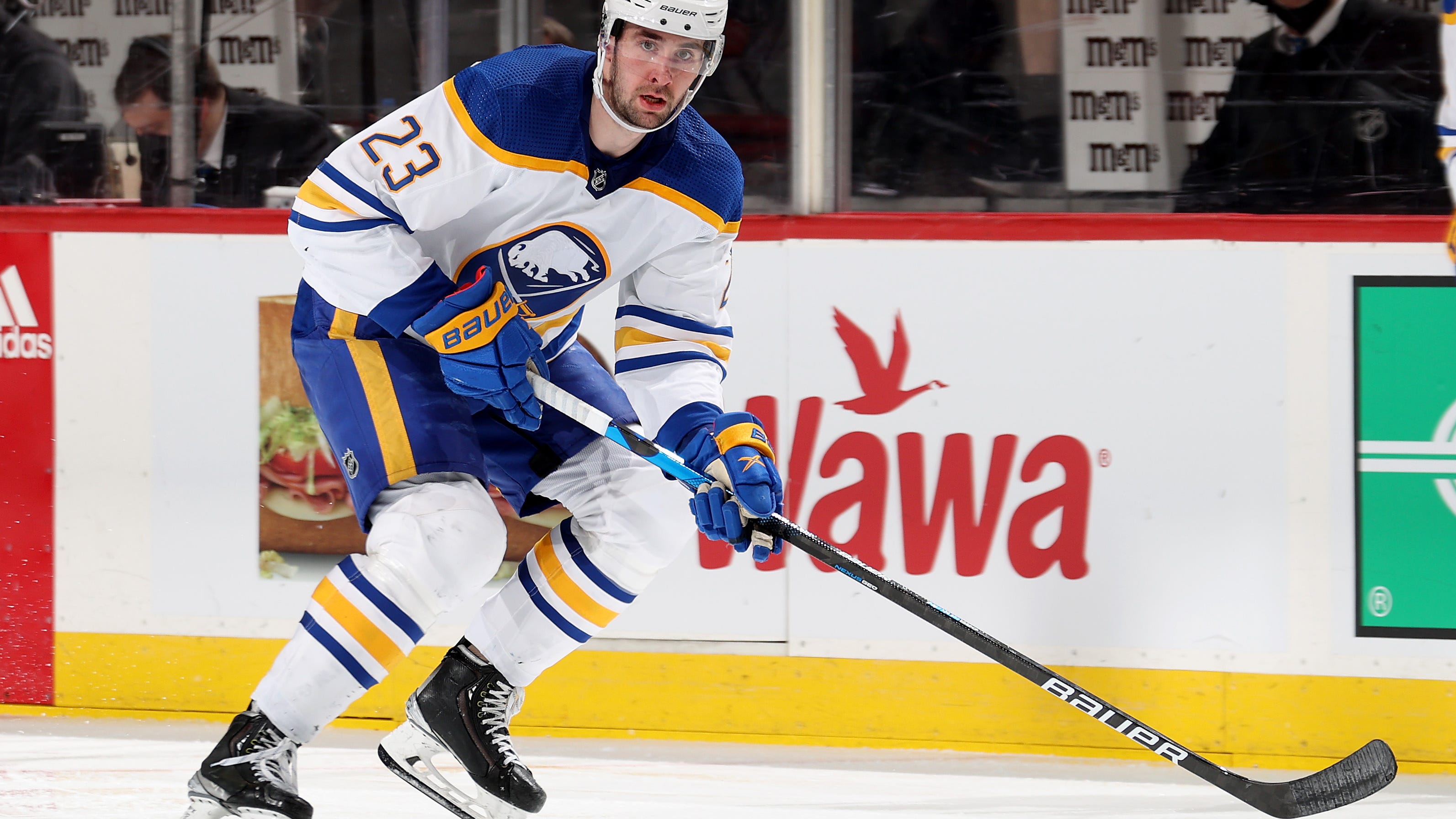