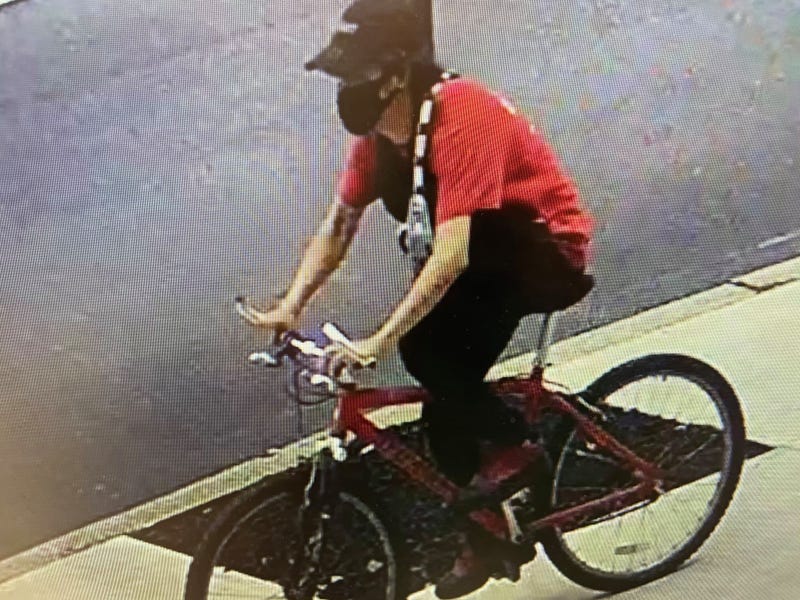 UPDATE 6/10/21- The man Scranton police believe groped several women recently along a popular trail is in police custody. 20 year old Michael Frazier of Nanticoke was arrested yesterday. According to police several women along the Lackawanna River Heritage Trail, iin the Pine Brook section and downtown Scranton and in Taylor were slapped or groped by a man on a bicycle from late last month til just about a week ago. Police say tips from the public led to the suspect.

Police in Scranton are on the lookout for a man they say has been involved in several recent indecent assaults. According to the post on the police Facebook page, a man on a bicycle has slapped or groped women as they walked in the areas of the Heritage Trail, Pine Brook and in the downtown area then sped off on his bicycle. Anyone with information is asked to contact Scranton police.