“What’s the saying, a day late and a dollar short?” Tatum joked. “Do I think I was one of the best 15 players last year? A thousand percent. But that’s behind me now. I made it this year and now we’re trying to win a championship.”

"Joel Embiid was second in MVP voting and made second team. Doesn't really make too much sense."

Jayson Tatum speaks out on the voting criteria for the All-NBA team pic.twitter.com/F0StOVEbfM

Tatum admitted to feeling “disrespected” by voters in 2021, a sentiment Joel Embiid can probably relate to. Despite finishing runner-up to Nikola Jokic for MVP, Embiid inexplicably landed on the second team, a slight that many of his NBA colleagues—Tatum included—found patently ridiculous. Baffled the league’s second-best player could only muster a second-team selection, Tatum concluded the NBA needs to overhaul its voting process, arguing Embiid shouldn’t be penalized for playing the same position as Jokic.

“I do think it should probably be position-less. Joel Embiid was second in MVP voting and made second team. Doesn’t really make too much sense,” said Tatum, who contributed 22 points, 12 rebounds and nine assists in Boston’s Game 5 victory Wednesday night. “I think it should just be the 15 best players.”

It’s been an eventful 48 hours for Embiid, who, on top of his first-team snub, stirred the pot on social media by suggesting the Heat—now on the brink of elimination—need another star to pair with Jimmy Butler. Embiid was effusive in his praise of Butler when the two matched up in this year’s playoffs, with both players lamenting no longer being teammates. Whether Embiid was serious or not (“Troel” is literally in his Twitter handle), Sixers fans can't be too amused to see their All-Star seven-footer openly flirting with a conference rival. 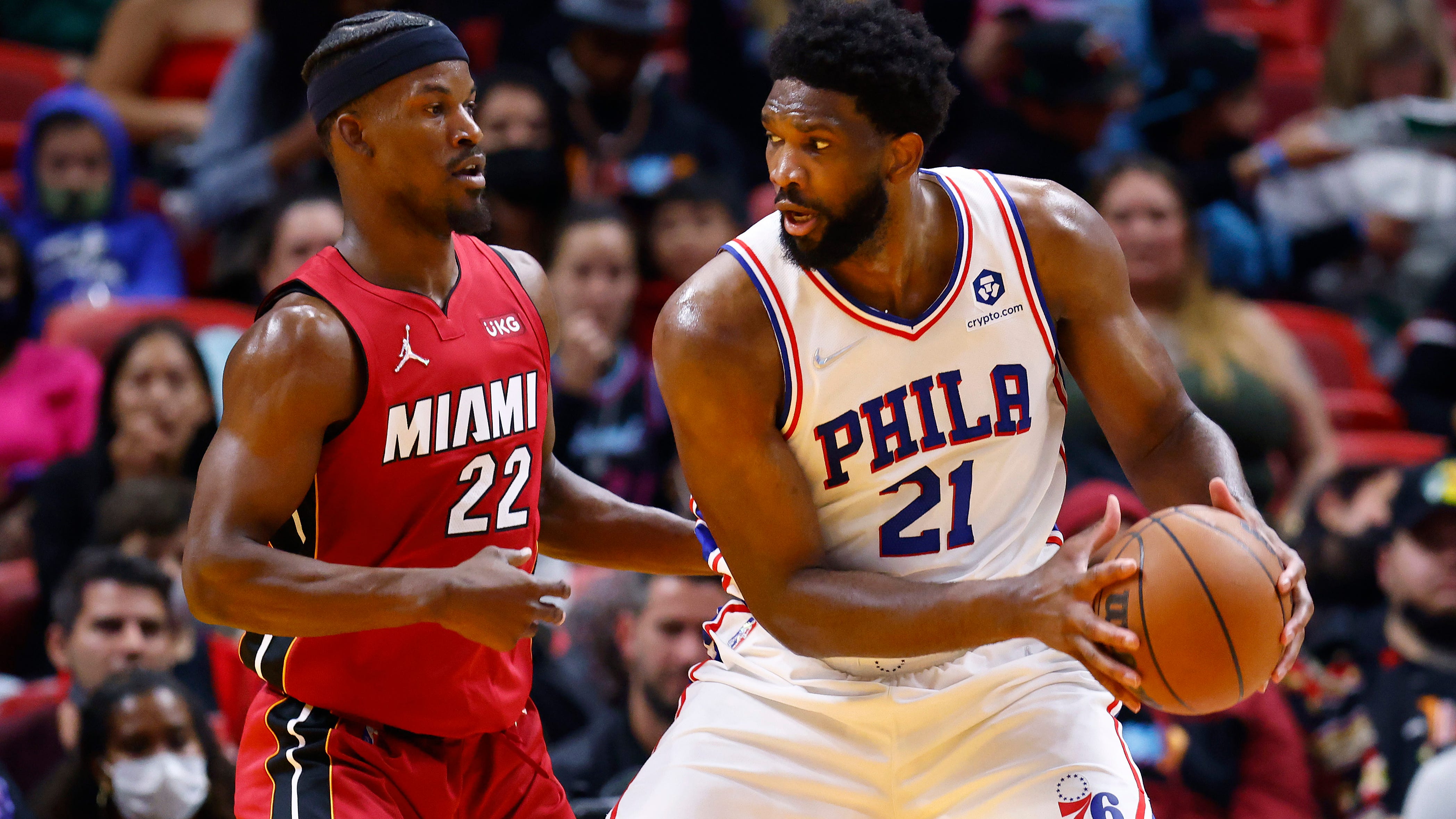 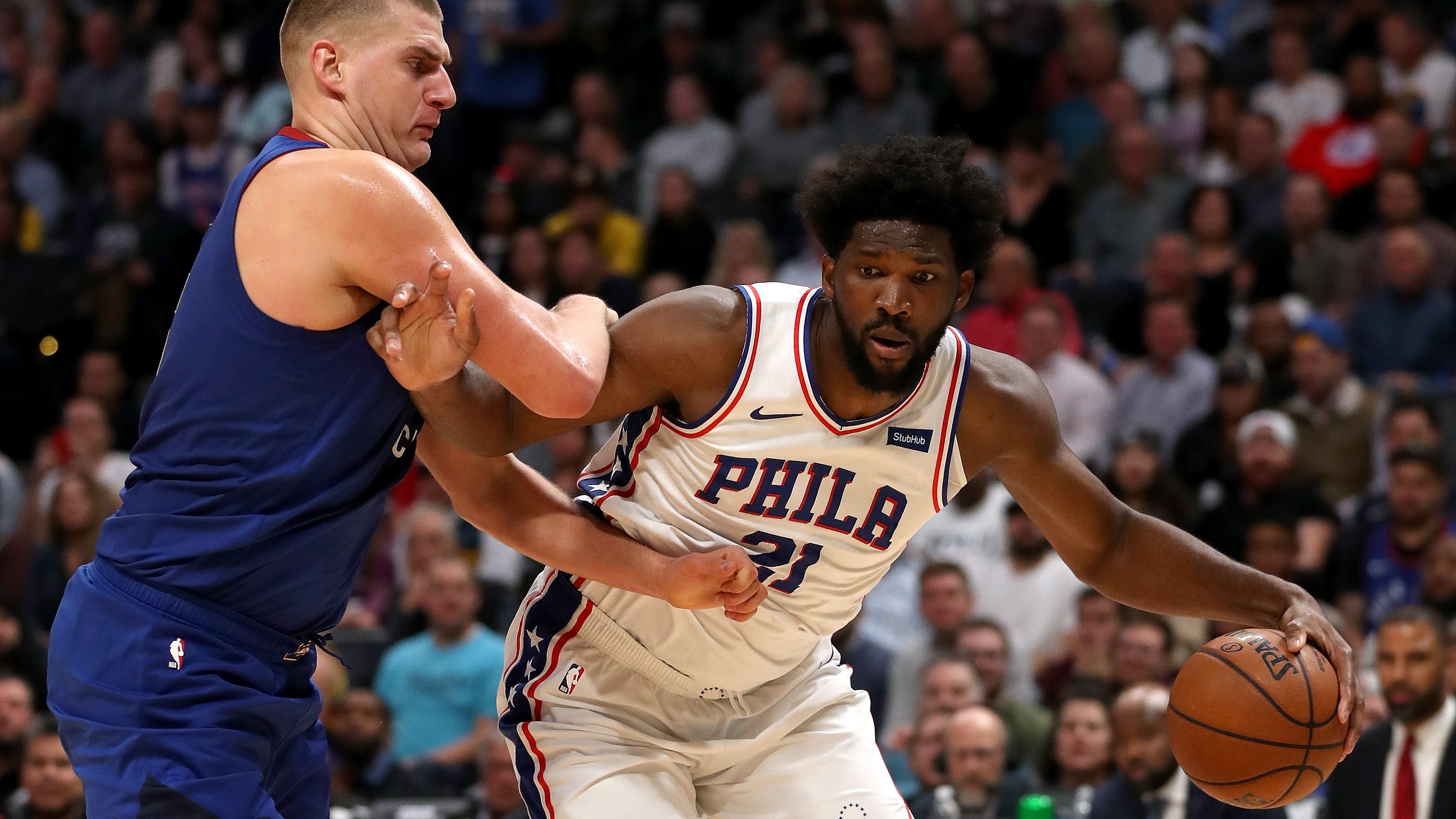