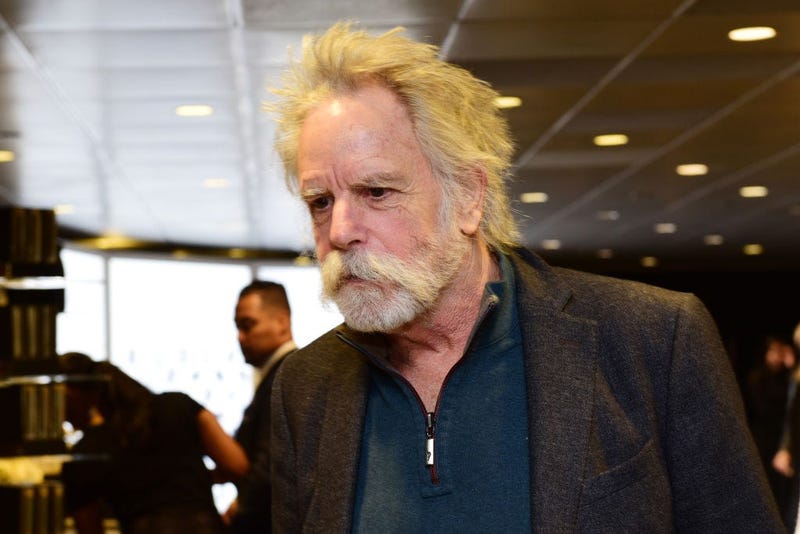 1972-Creedence Clearwater Revival split up following the failure of their most recent album, "Mardi Gras".

2001-Two security guards were fired after refusing to allow Bob Dylan into his own concert.

2015-A petition signed in 1967 by all four Beatles and other friends of the Rolling Stones' Mick Jagger asking that he play the lead role of Alex in British version of A Clockwork Orange went on the auction block of Paddle8, with an estimated selling price of $18,000 to $25,000.

1947-Bob Weirmusician and songwriter best known as a founding member of the Grateful Dead.

1952-Cordell Mossonbassist who was a member of Parliament-Funkadelic. Mosson died of liver failure on April 18, 2013.