Panthers QB Baker Mayfield was traded to Carolina after four seasons in Cleveland following the franchise's addition of Deshaun Watson, despite a looming suspension hanging over his head.

A decision on Watson's fate was announced Monday, with the Pro Bowl quarterback getting handed a six-game suspension for violating the NFL’s personal conduct policy. The directive was issued by former federal judge Sue L. Robinson who was appointed the disciplinary officer in the Watson case.

The NFL has three days to determine whether it will appeal the suspension or not. If they do decide to appeal Robinson's decision, Watson will likely file a lawsuit against the league.

It was only natural the reporters would ask Mayfield what his thoughts were on the suspension on Monday -- dodging the question entirely.

“Honestly, it’s none of my business,” Mayfield said, via David Newton of ESPN.com. “I don’t play against the other quarterback. I know it’s the most cliché thing to say, but that’s just the truth.”

Baker Mayfield on Deshaun Watson suspension: “I’m paid to play quarterback (in Carolina),” not weigh in on decisions elsewhere. pic.twitter.com/cXfKuJK4F7

Mayfield has been splitting first-team reps with Sam Darnold at training camp with reporters noting that the former Brown has looked sharp during the first few days of camp. Despite his status as a starter still being up in the air, Mayfield appreciates the transparency from the Panthers' coaching staff.

"Everything has been extremely transparent. They're telling us exactly how they're handling it. It's not being said to one person, and Sam hears another thing; it's right there in front of us and clear and concise," he said.

"For me, it's obviously not second nature yet, but I'm trying to make those steps toward you learn the reads well enough to where it's a reaction to get through the progressions and knowing where to go. Last week was definitely slower than I would like it to be, but that's to be expected. Looking to make some steps this week with repeated calls and get better."

Although things got rough at the tail end of his tenure in Cleveland, Mayfield led the Browns to a playoff win in 2020 -- the first time since 1994 and their first playoff appearance since 2007. 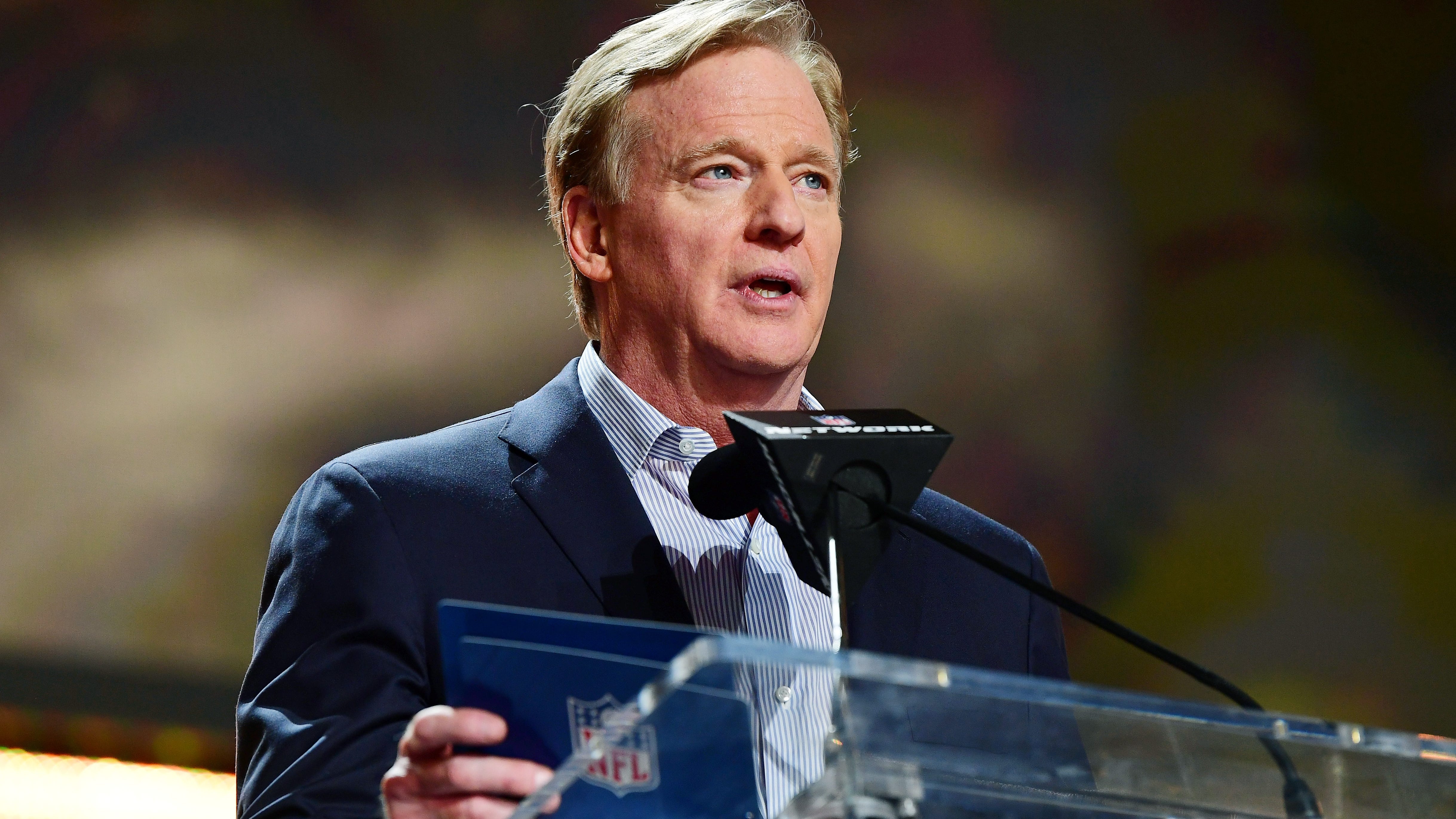 Mike Florio: Based on Sue Robinson's findings, the NFL has what they need to appeal to a year suspension for Deshaun Watson