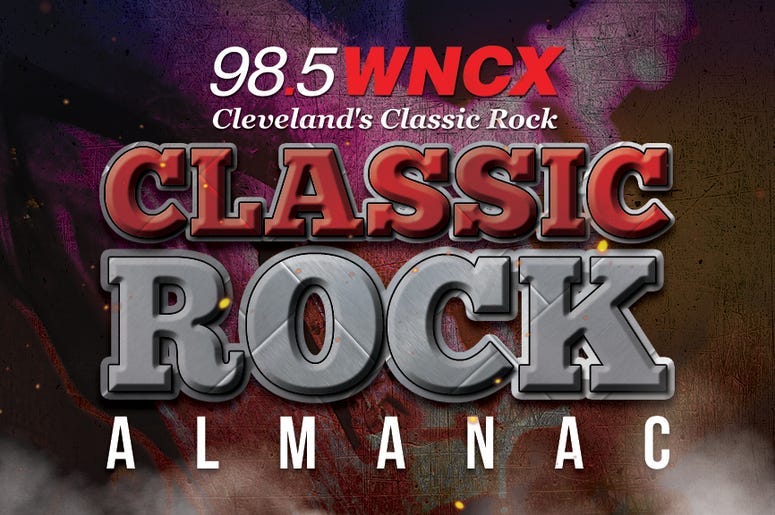 1964-The Beatles finished recording their next single 'Can't Buy Me Love', at Abbey Road studios.

1998-At Radio City Music Hall, Bob Dylan was handed three Grammys, including one for Best Album for 'Time Out Of Mind'.

2004-The Rolling Stones topped a US Rich List of music's biggest money makers.

2015-On what would have been George Harrison's 72nd birthday, a new tree was planted in his memory in Griffith Park Los Angeles to replace one that was earlier killed by a beetle infestation.

1943-George Harrison
guitarist and vocalist with The Beatles, solo, the Traveling Wilburys

1965-Brian Baker
one of the founding members of Minor Threat, and guitarist in Bad Religion since 1994.