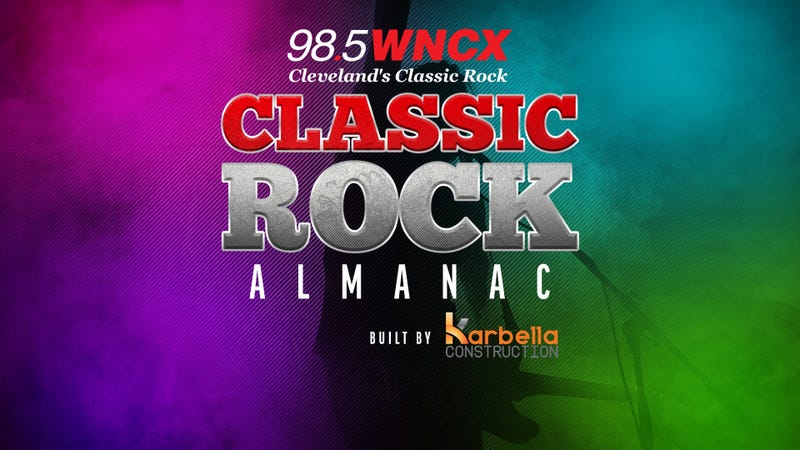 1963-The Beatles released their second album, "With The Beatles", in the UK.

1965-24-year-old Bob Dylan married 26-year-old former Playboy Bunny, Sara Lowndes, under an oak tree on a judge's lawn on Mineola, Long Island. She was to be the inspiration for the songs "Sara" and "Sad Eyed Lady of the Lowlands". Sara would file for divorce in March, 1977.

1968-The Beatles release a double album simply called "The Beatles", but known to fans as "The White Album".

2002-The surviving members of The Doors, Ray Manzarek and Robby Krieger, announced they would record and tour again with a new line up including ex-Cult singer Ian Astbury and former Police drummer Stewart Copeland.

2010-After just one week of availability on iTunes, The Beatles' music sold more than 450,000 albums and 2 million individual songs.

2016-The Hendersonville, Tennessee property where Johnny Cash and his wife June Carter Cash lived for most of their thirty five years of marriage was put up for sale by the current owner.

2018-The Beatles' self-titled LP, known to fans as "the white album", returned to the Top Ten of the Billboard 200 chart following its 50th anniversary reissue on November 9th.