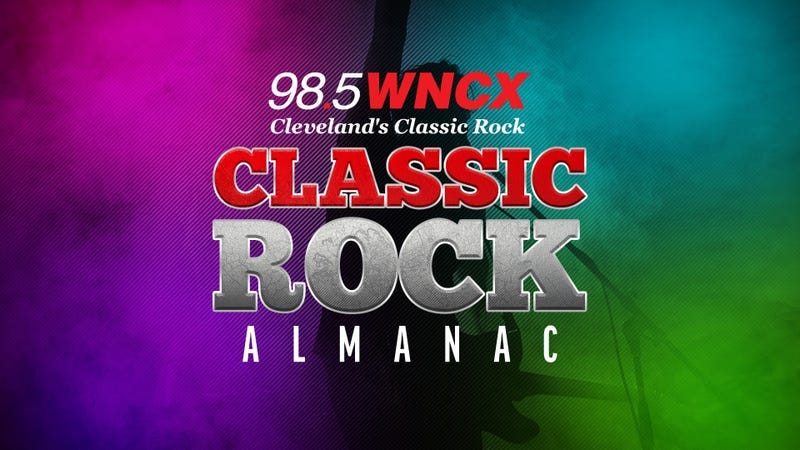 1976-Led Zeppelin make their US television debut on Don Kirshner's Rock Concert, where they perform "Black Dog" and "Dazed And Confused".

1978-Neil Young's Zuma Beach, California home is burned to the ground in a brush fire.

1993-Meat Loaf topped the UK singles chart with "I'd Do Anything For Love", which would also rise to number one in the US two weeks later.

1995-Def Leppard pulled off one of the greatest publicity stunts ever when they played three concerts on three different continents in the same day.

1999-Thirty years after making his initial US chart appearance with a song called "Jingo", Carlos Santana had his first number one hit with "Smooth".

2013-Ringo Starr announced the publication of a book called Photograph, a collection of pictures he took during The Beatles' recording sessions, first tours of America and two appearances on The Ed Sullivan Show.

2014-A letter that John Lennon wrote to New York-based television host Joe Franklin sold for more than $28,000 at the Boston-based RR Auction.