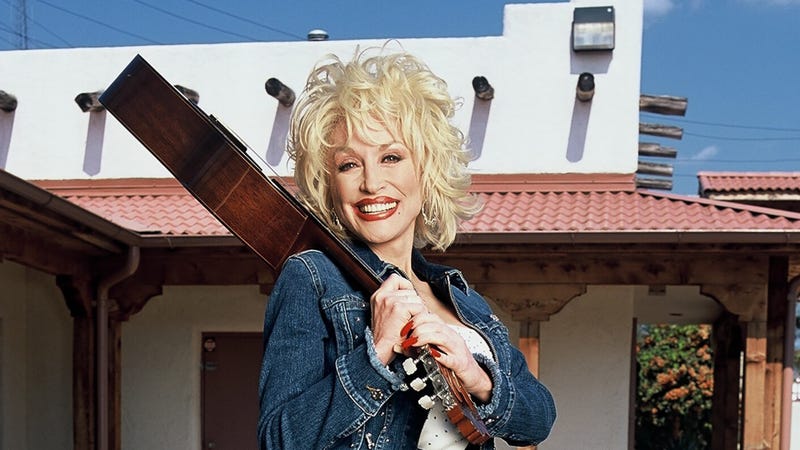 Leave it to Dolly Parton to make waves with her music years after being laid to tape. Such is the case with her incredible cover of an early-'90s Alternative rock hit, which although recorded 21 years ago, is still leaving fans in awe.

Listen to your favorite music now on Audacy curated for fans, by fans like Alterna 90s, Dolly Parton Radio, and more!

Georgia-based post-Grunge rockers Collective Soul had a massive hit on their hands, thanks to a ton of radio airplay and fan requests for their 1993 single "Shine," leading to a major label deal and the re-release of their indie-produced Hints, Allegations, and Things Left Unsaid album in 1994.

Dolly, recognizing the song's impact and faith-based lyrics, recorded a Country-fied cover of the single for her 2001 album Little Sparrow, with members of the Alt/Bluegrass band Nickel Creek -- which ended up earning her a GRAMMY Award for Best Female Country Vocal Performance that year.

It's a perfectly fitting offering from Parton, who has kept her faith a major part of her life over her 66-year career and gives listeners just one more reason to remain in awe of her outstanding musicianship. 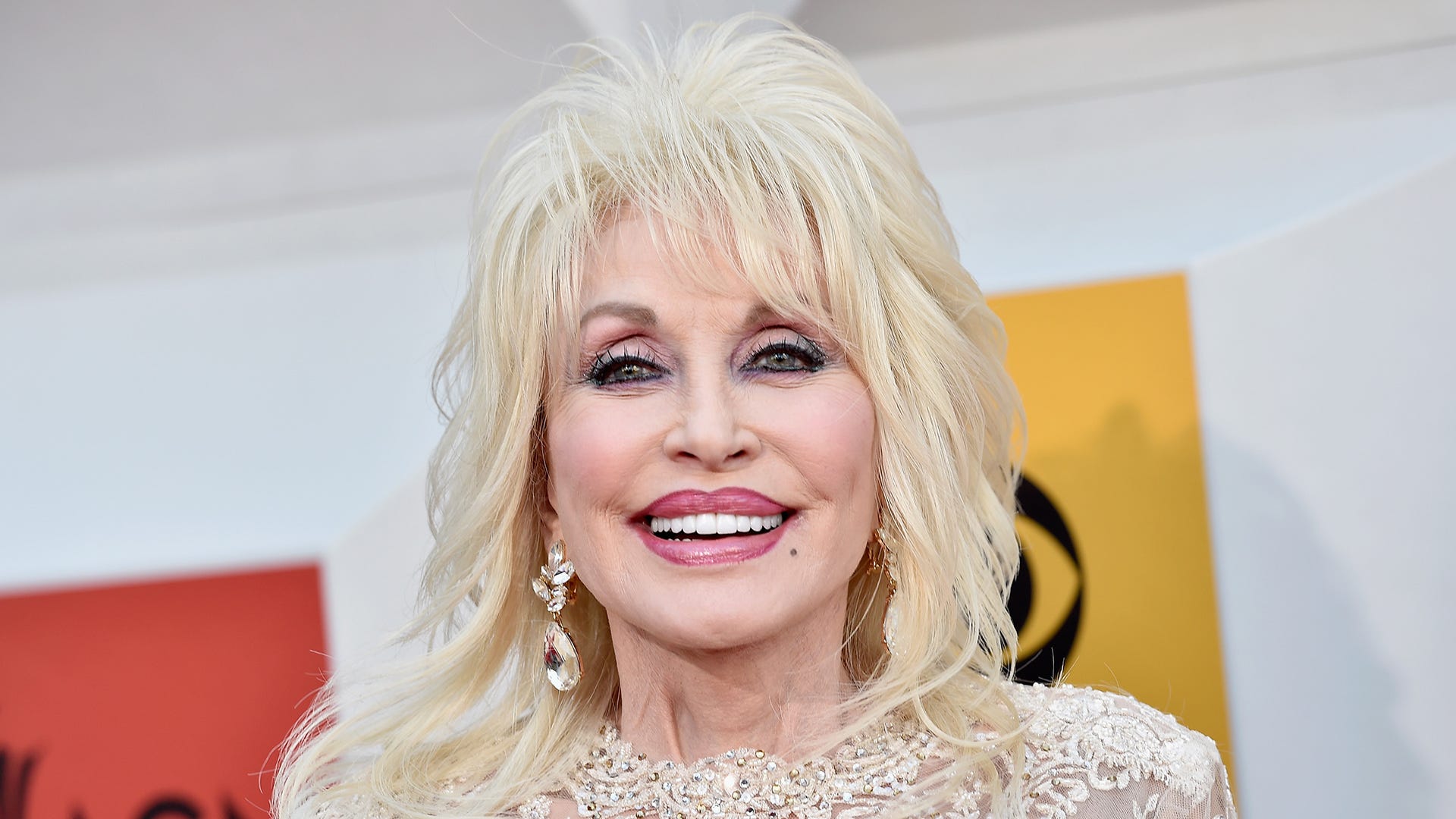 6 of Dolly Parton's most iconic moments

This impeccable performance from Dolly resurfaced this year in honor of the Country music and television icon's 76th birthday, which she celebrated on January 19. Check out six more of our favorite Dolly Parton moments right here -- from her involvement with those pesky animated Chipmunks to a duet with her "fairy god-daughter," Miley Cyrus, on "Jolene."