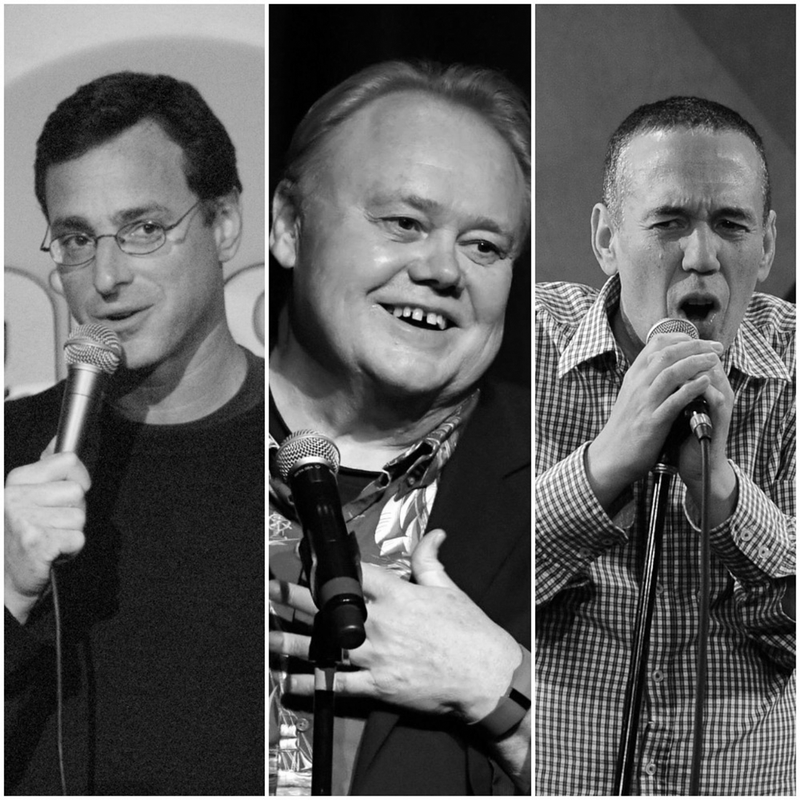 LOS ANGELES (KNX) – “I hope to God we don’t lose any of them anymore because I can’t take it,” Jamie Masada, owner and founder of the Laugh Factory in Los Angeles, sighed.

One day prior, he and the rest of the world learned of Gilbert Gottfried's unexpected passing, rocking the comedy world again. His death came just two months after the losses of two other highly respected comedians: Louie Anderson and Bob Saget.

“The Rule of Three” in death has been researched and even mocked (e.g. ‘30 Rock’). But even in the world of comedy – where tragedy often strikes a humorous tone – the consecutive deaths of Saget, Anderson, and Gilbert brought a sudden silence and stillness to any laughter.

In just three months, comedy lost three of its brightest stars and some of its fiercest, most prolific champions, particularly in the classic venue of stand-up.

“They were real comics. They didn’t [simply] become actors and stars,” stand up comedian Alonzo Bodden told KNX News. “They did that, but they never stopped going to clubs working on material and just being a standup comic.”

No matter their acclaim and fame, the lost legends made sure to never forsake the foundational platform that helped them home their craft, a commitment made harder throughout the COVID-19 pandemic shutdowns of many clubs and venues.

In his last tweet, Bob Saget wrote about his excitement for his most recent stand-up gig at Ponte Vedra Concert Hall in Florida on Jan. 8, 2022. “I had no idea I did a 2-hour set tonight,” he typed. “I’m happily addicted again to this s**t.”

He loved performing and connecting with an audience intimately and personally as only stand-up comedy can do, and he esteemed that privilege above many others. So did the others.

“It's nice if somebody puts ‘actor’ in front of my name, but stand-up comedian is what I do,” Louie Anderson said emphatically in an interview with the Los Angeles Times, noting how his commitment to the art never waivered. “I've done at least 100 shows a year for like 40 years, something like that.”

Comics were keenly aware that over the last several decades, what qualifies as “funny” has evolved. While stand-up comedy traditionally felt like an open-ended platform for unchecked opinions, the propagation of streaming subjected artists to more scrutiny as their popularity grew.

“Some comedians tell nice jokes that you can tell to your kids. Some use bad words – they work ‘blue,’” Gilbert Gottfried wrote in an op-ed on CNN defending edgy jokes. “If you don’t want to hear a joke that’s blue, you shouldn’t go to a comedy club where a comedian who makes blue jokes is performing.”

Anderson had a “wonderful” sense of humor

Anderson, Masada said, “had a way of justifying everything.”

“[Louie] was on stage talking about overweight people. And a person sitting right in front of that stage was a little bit big,” Masada recalled.

“No, you look like you're retaining a lot of Pizza Hut,” Masada recalled Louie responding.

“You know, people I mean, who laughed so hard, I never seen something like that. And then the gentleman came to the lobby and I said, ‘(Louie) was joking, you know?’

“And Louie came in and said, ‘It was a joke, I'm sorry.’ And, you know, and (Louie) took a picture with him and hugged him.

“The guy, he said, ‘Well, look, I’m your fan. I'll fly everywhere to come watch you.’ And he said, ‘You've never seen me, but I always sit in the back. This time at the Laugh Factory, they didn't have any more seats. I came sitting in the front.’ And Louie said, ‘Yea I noticed you.’ And they hugged each other.”

Making time for fans
The famous L.A.-staple Laugh Factory’s owner, Jamie Madasa, said all three stars knew how to connect with people, both onstage and off.

“They were so reachable,” he added. “They would take their time, no matter what [was next] or where they had to go, [or] another club to play,” he explained.

“He was one of the comedians that – he really was very humble, no matter how famous he was,” he said. “He would take his time talking to every individual. Shaking their hand and the people, the time he put his name on the marquee, everybody would come in and would sell out the club.”

Masada recalled that despite Saget being one of the “greatest,” in his opinion, the “Full House” star prioritized showing his supporters sincere appreciation.

Not in a shy way, Gottfried joked that he lost his ‘Aflac’ job his way
As for Gottfried, Masada recalled the comedian poking fun at losing his Aflac gig.

“One night, actually, Bob Saget and Gilbert Gottfried, they were both on the stage. And then Bob Saget went on the stage, he started joking around,” Masada said. “Gilbert Gottfried was sitting on the bench, you know, this comic bench. Bob Saget was playing guitar and he was singing the song, ‘Aflac, Aflac, lost $3 million’ or something like that, because (Gilbert) lost his job.

“And at one point, Gilbert Gottfried went on the stage and he took one of the mics and...I don't know how to describe it. He sang a melody of ‘Aflac, Aflac’ and he made it like (the) Frank Sinatra song, ‘My Way’, but he did it with that melody of ‘Aflac.’ He never used (Sinatra’s lyrics), but he used the timing of the whole thing. It was amazing. It was one of the most amazing moments. I had both of them on the stage. I wish I had a tape of it.”

“In the comedy clubs…what we miss, what’ll always be missed, is their act with total freedom, right? Not having the restrictions of being on TV where you have to restrict language or content or whatever else,” Bodden said. “The energy on screen isn’t the same onscreen as it is live.”

Despite the losses, the lights of the comedy clubs continue to shine. The spotlight, however, now fixates on the next generation. 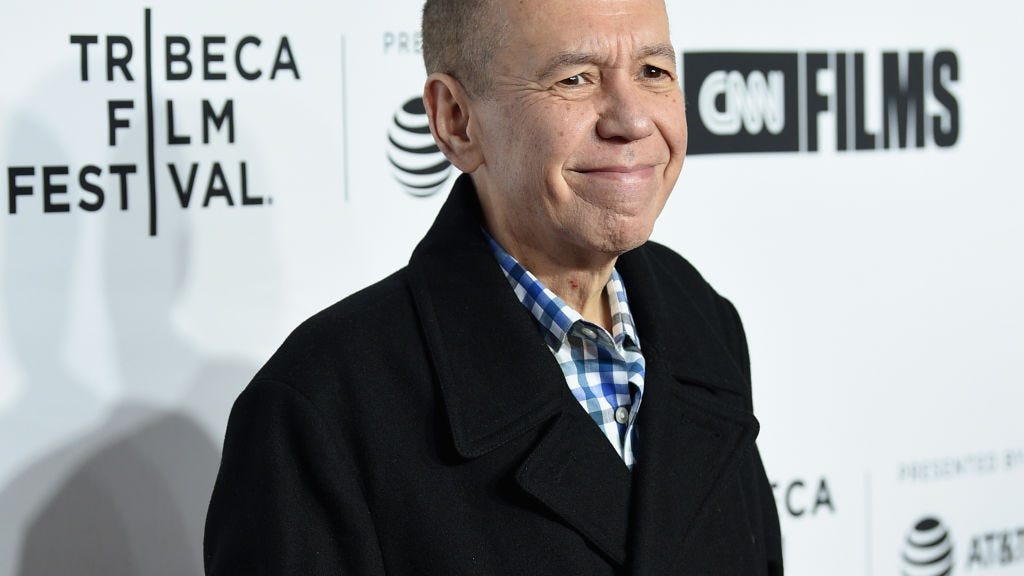 "I see many young comedians, Tiffany Haddish or Kevin Hart or many young comics coming out deep, bringing different sense of humor," Masada said. "And at the same time, I see people getting up and giving them a standing ovation. The new generation, they come up with a different way for their sense of humor to work. But still people have that laughter…the time they leave the club, and (the comics) see them laughing. That's the most rewarding thing for any person — especially me."