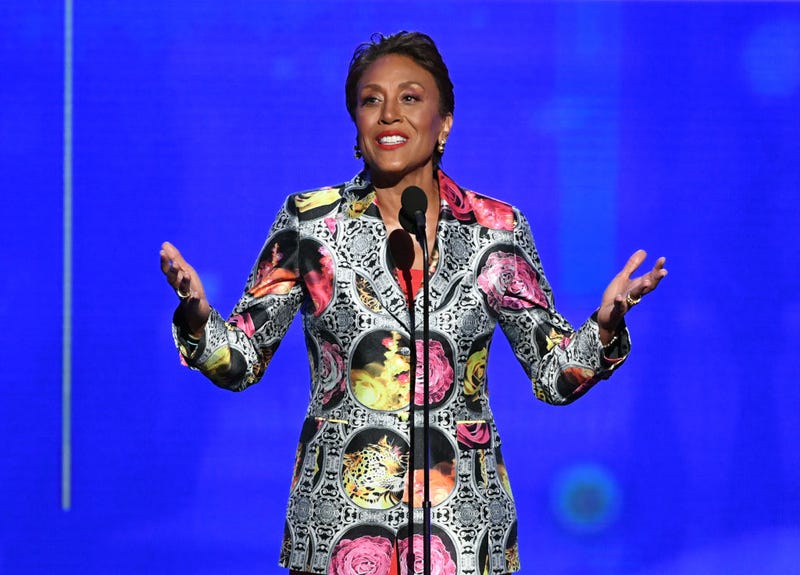 Appearing on “The Ellen Show,” “Good Morning America” anchor Robin Roberts has revealed she was afraid in 2012 that interviewing then-President Barack Obama would lead to her being “outed.”

At the time, Roberts had not made her sexual orientation known publicly. She would later come out in 2013. She’s been in a committed relationship with her partner Amber Laign since 2005.

“There was a possibility that [he] would change his stance on marriage equality,” Roberts, 61, told host Ellen DeGeneres about how the interview with Obama came about. “I had not been public yet about being gay, and I was afraid that I might be outed, that people might wonder — ‘Why is she the one interviewing the president when he’s making this change in his stance?’”

Roberts though overcame her misgivings and did the interview.

“It was kind of like a scene out of ‘Moonstruck,’” Roberts said. “‘Snap out of it, Robin! What are you thinking? It’s not about you. This man is going to impact countless lives.’ And it was at that moment that I said I’m gonna stop letting fear keep me from the things that I want to do.”

“I’m so grateful that I did that,” she added about the Obama interview. “Shortly thereafter is when on Instagram, or on social media, I talked about Amber and all that fear I had of being a Christian, that people would look at me differently.

“[But] I was embraced. Again, if we just stop and think about how many times we let fear keep us on the sidelines and I’m so, so very glad that that’s no longer the case. I am not gonna get everything that I want in life, and I’m not going to accomplish everything, but by golly, fear is not going to be the reason why I’m not,” Roberts said.

Roberts also discussed her partner’s battle against breast cancer during the chat with DeGeneres. “Complications with the chemotherapy” have forced Laign to suspend her treatment, according to a statement Roberts made on April 18 while appearing on Entertainment Tonight.

“They’re working it out. We’re gonna figure it out. The prognosis is still very good,” Roberts told DeGeneres. “I’m just thankful that her spirits have been lifted. Recently it was a little tough there when — because she just wanted to get through it and to have this wrench thrown in our way — but I was able to tell her, as most people [who] have gone through cancer, this happens.” 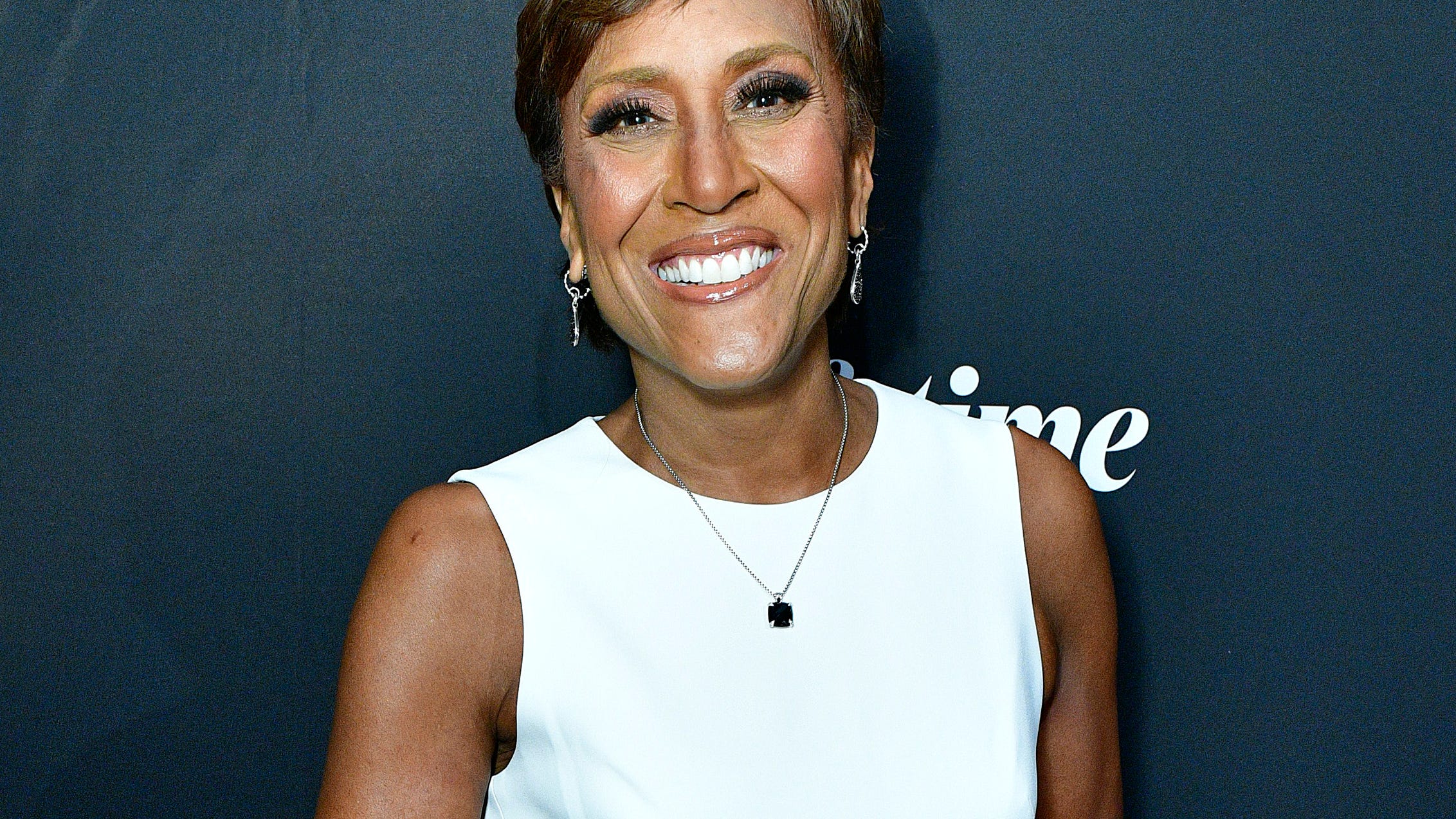 Robin Roberts opens up about her life-saving bone marrow transplant: 'I had a year or 2 to live'