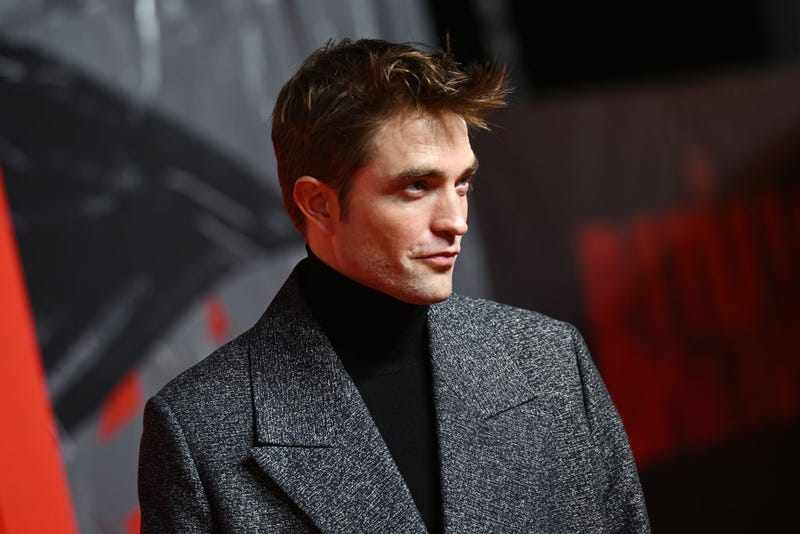 A sequel to "The Batman" was officially confirmed by Warner Bros.

The two principals have been confirmed too -- Robert Pattinson will reprise his role as Bruce Wayne/Batman, while director Matt Reeves will once again helm the production.

"The Batman" has grossed $760 million worldwide and has been a hit for streamers as well, reaching 4.1 million households via HBO Max in its first week of release. So far, it is the highest grossing film of 2022. 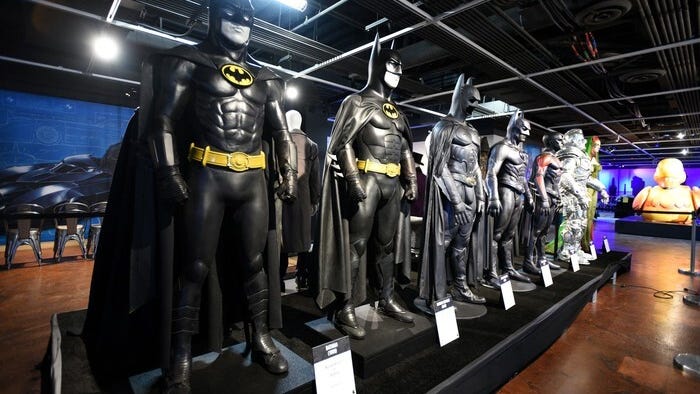 The many faces of Batman: Where to stream different films in the superhero franchise

Reeves told the Cinema Con audience that "the whole team will be taking audiences back to Gotham in The Batman 2." He added: "I’m excited to jump back into this world for the next chapter.” He also thanked everyone for their support on the first film.

Pattinson previously declared during the film's red carpet premiere that being the new Batman was still a "surreal" feeling. Fans will have to wait for more concrete details to emerge, including a future premiere date. Though we're kind of hoping Nicolas Cage gets to play his dream Batman bad guy, Egghead. 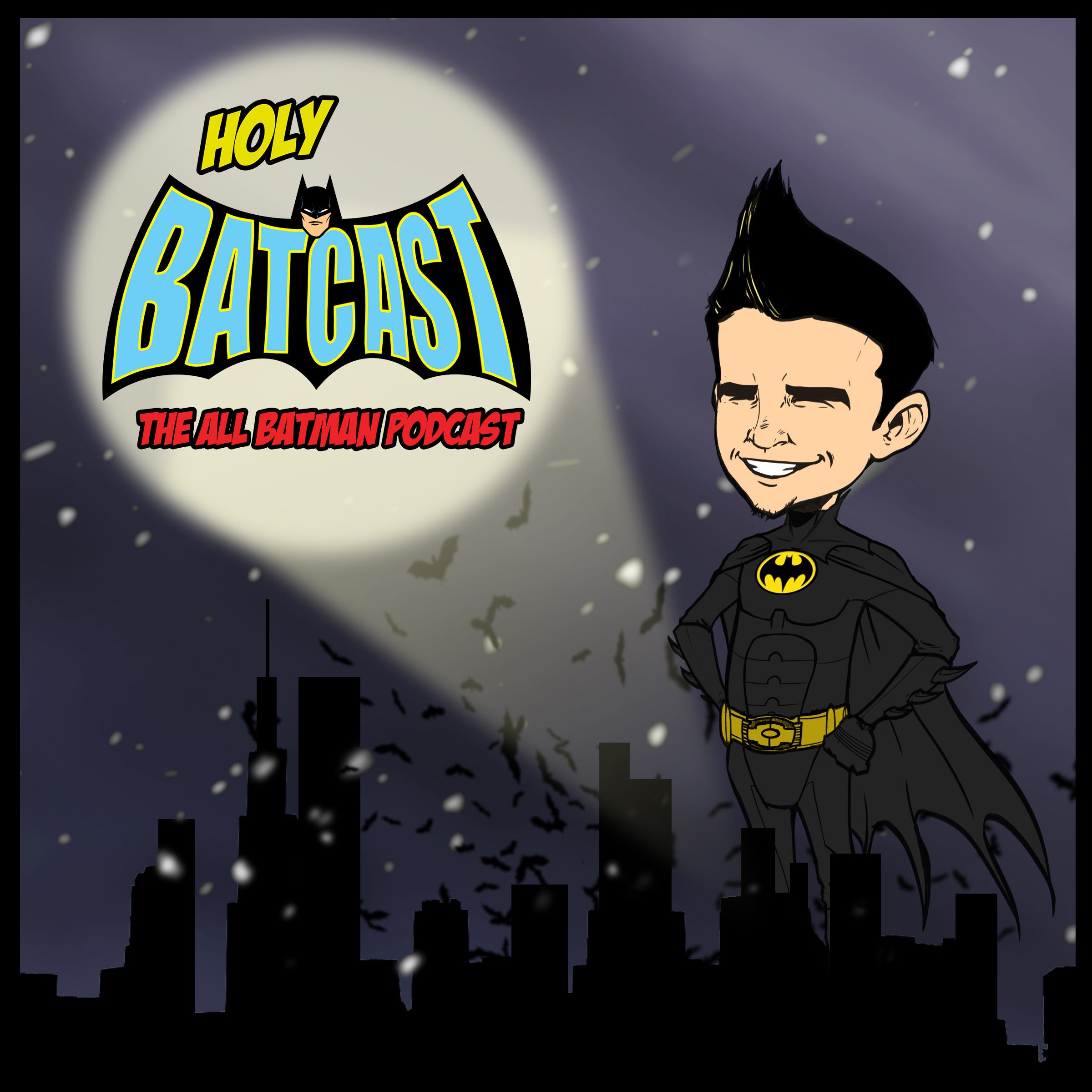