Bristol’s resident hot-take artist is at it again. Here is Stephen A. Smith’s latest unhinged conspiracy theory on Sixers star James Harden. Buckle up, because it's a doozy.

Even if the crown prince of bottle service were diabolical enough to hatch a plan of this elaborate scope (this would be a long con fit for a Soderbergh movie), would such a scheme appeal to D’Antoni, currently a consultant for the New Orleans Pelicans? More importantly, would Daryl Morey—ruthless and Machiavellian as he is—see D’Antoni as a big enough upgrade to risk alienating his star player, Joel Embiid?

Playing for his third team in a span of 15 months, Harden is already showing signs of decline, averaging his fewest points per game in a decade (22.0) while inviting criticism from both Rivers and Embiid, the latter questioning his drive on the heels of a tepid Game 5 performance against Toronto (15 points on 4-of-11 shooting with five turnovers). Years of sacrificing his body, both on and off the court, have caught up to Harden, who no longer has the quickness and dexterity to get to the free-throw line at will. That, along with his penchant for leaving teams in shambles at the slightest sign of trouble, makes building around Harden a suicide mission.

Harden may long for a simpler time when the Rockets took the high-powered Warriors to the brink of elimination (Chris Paul’s injury couldn’t have come at a worse time), but recreating that team in Philadelphia isn’t going to happen, no matter how many microphones and cameras Stephen A. screams his conspiratorial nonsense into. 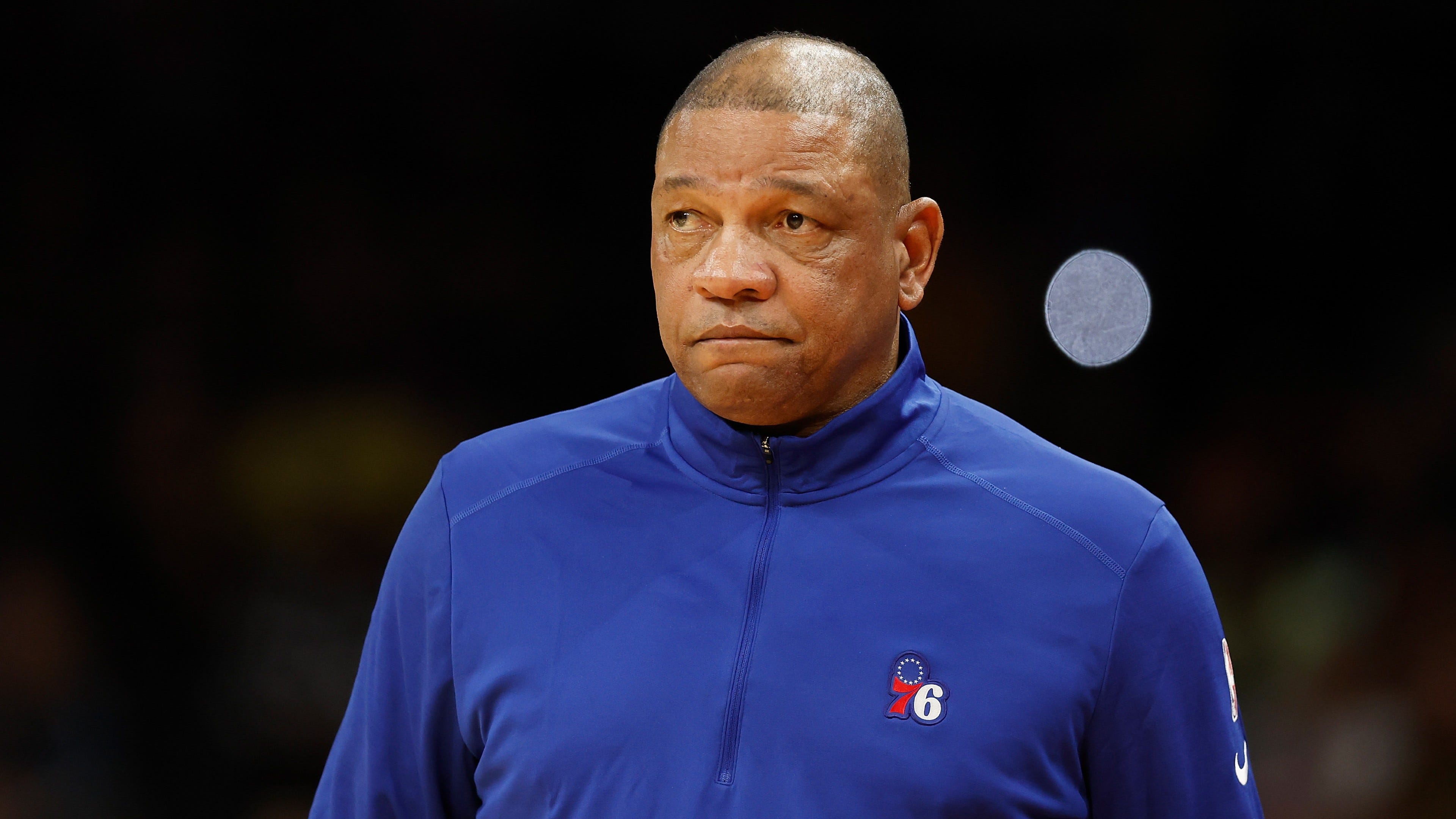 Doc Rivers gets defensive when asked about his playoff collapses 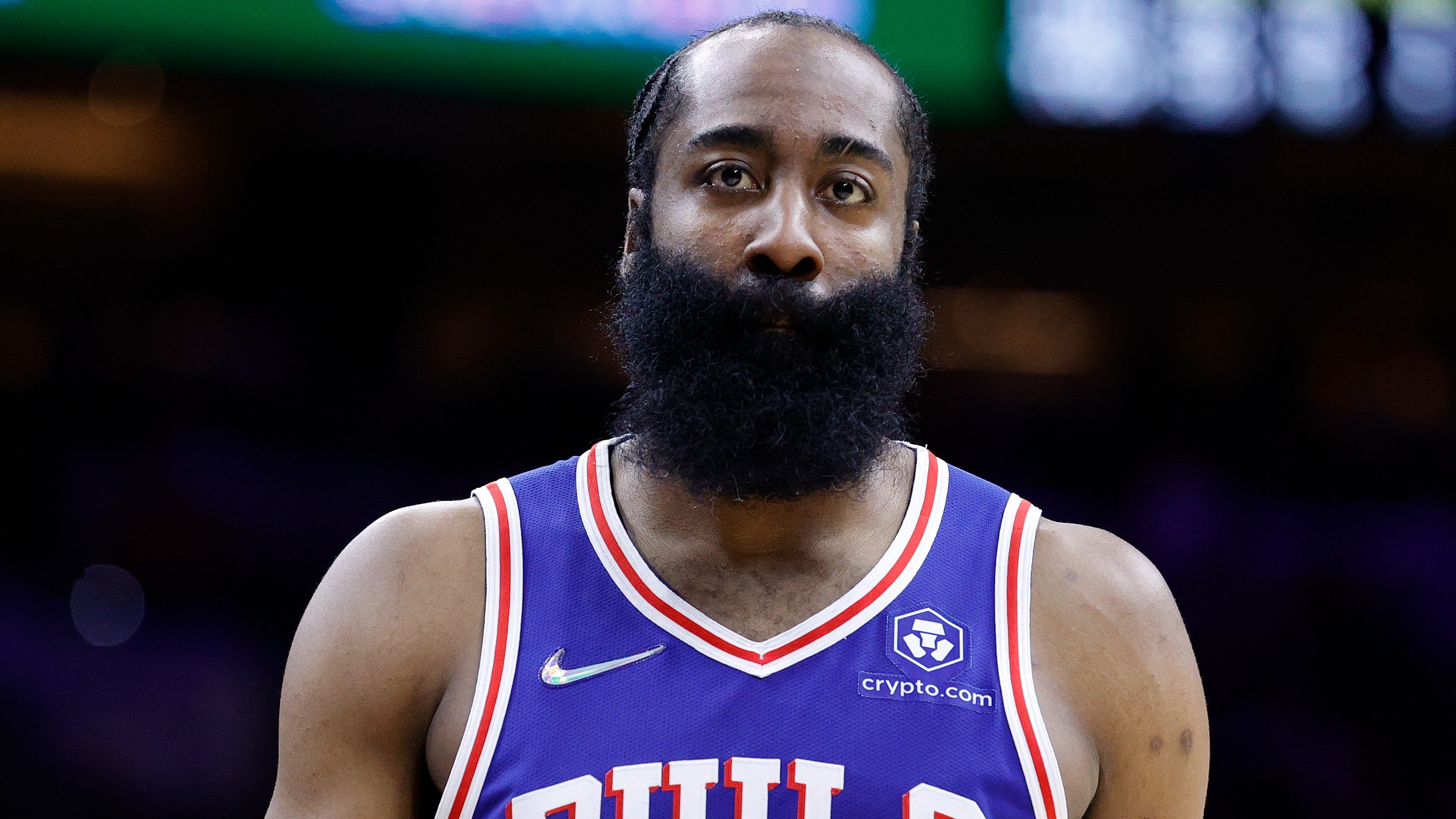