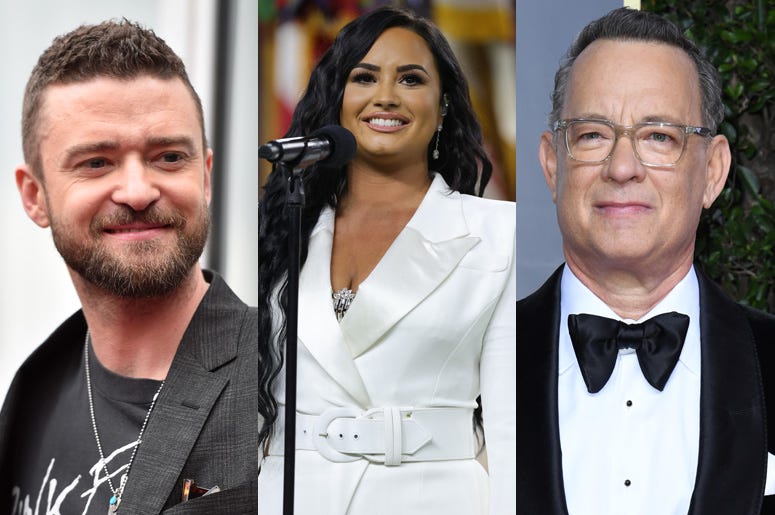 A slew of celebrities will be taking part in a primetime TV special to celebrate the inauguration of Joe Biden when he takes office next Wednesday.

The special will be broadcast live on ABC, CBS, CNN, NBC and MSNBC and will be streamed on YouTube, Facebook, Twitter, Twitch, Amazon Prime Video, Microsoft Bing, NewsNOW from Fox and AT&T DirectTV and U-verse beginning at 8:30PM ET. 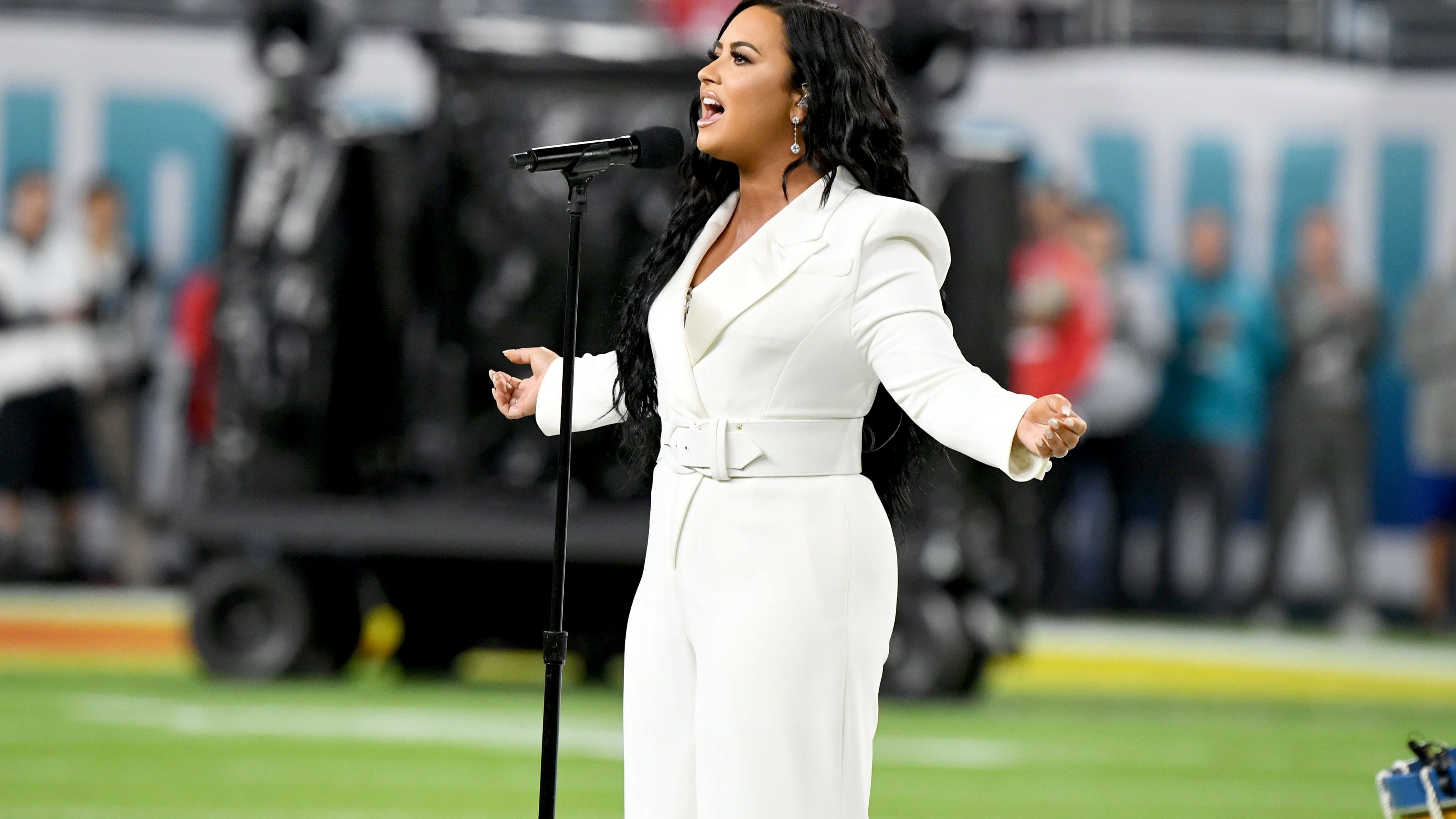 The program aims to serve as a celebration of Americans who have helped aid fellow Americans throughout the COVID-19 pandemic.