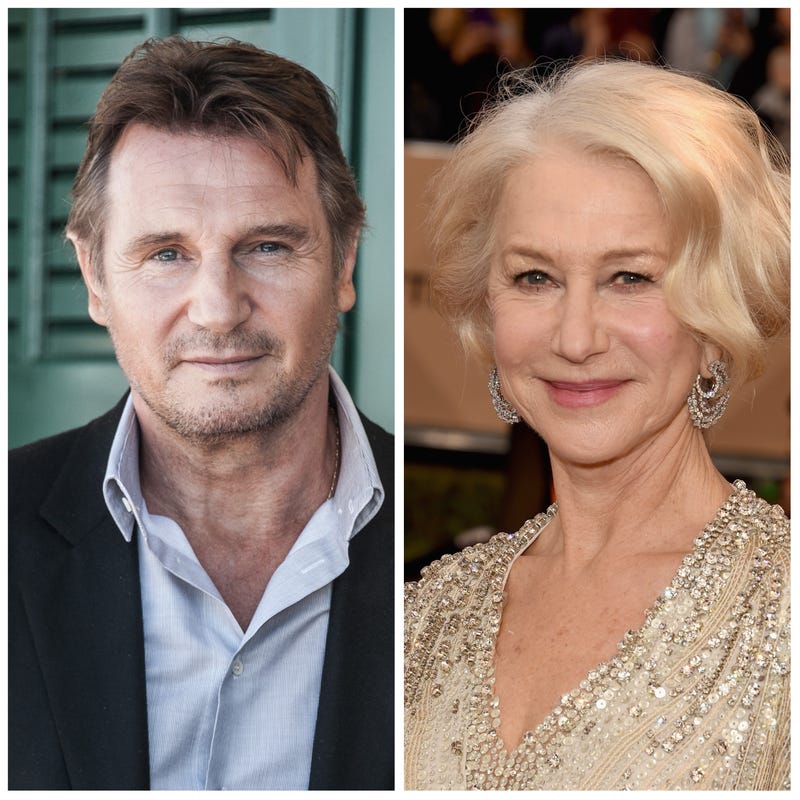 Acting legends Helen Mirren and Liam Neeson shared a romance in the ‘80s and she’s finally offering up some details on the partnership. 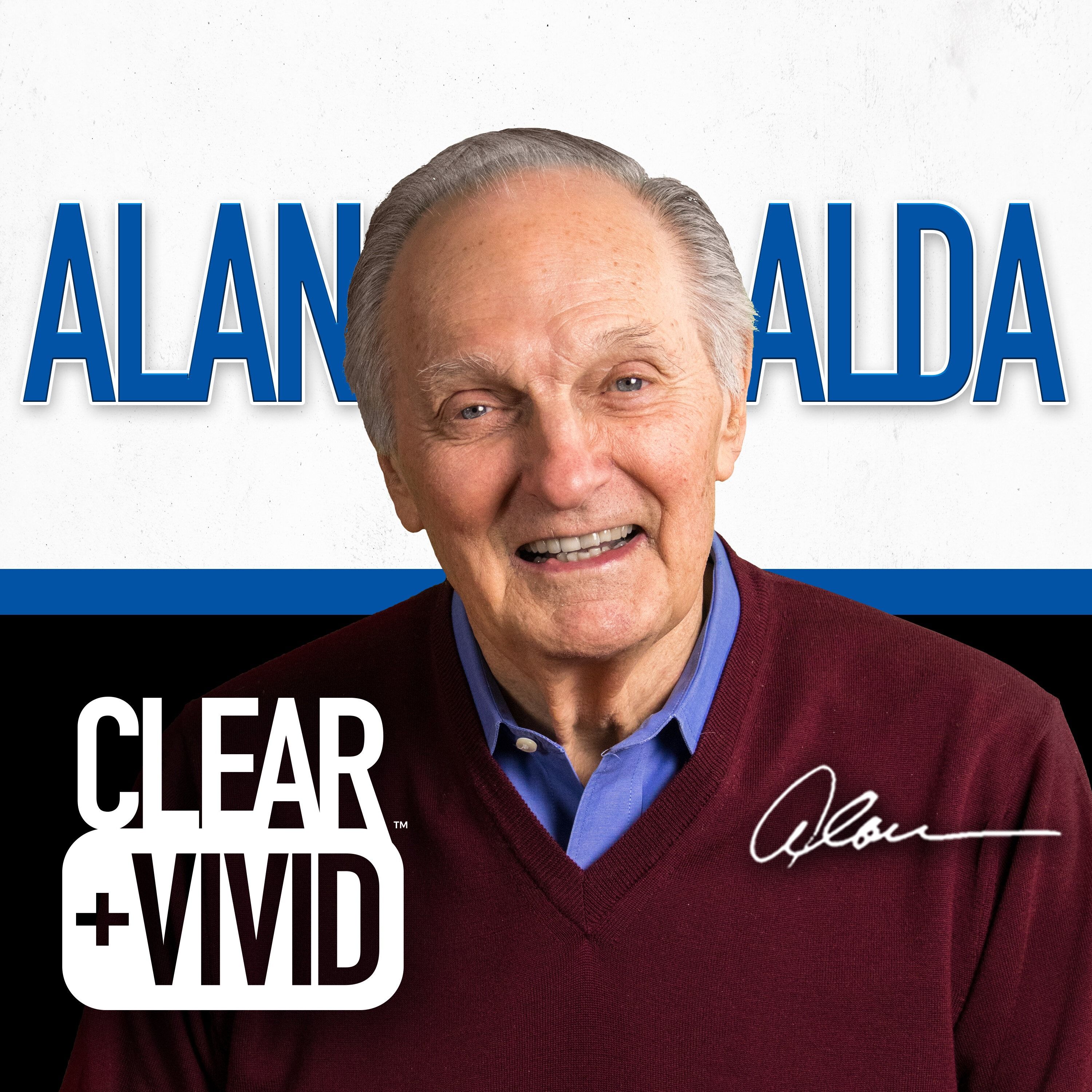 “All my boyfriends had to have a shirt made by me,” she said.

This has included her husband Taylor Hackford (married for 26 years next month), Peter O’Toole, and Neeson.

“I did make one for Liam, oddly enough,” she said.

“We weren’t meant to be together in that way, but we loved each other very, very much,” Mirren said. “I love I’m deeply to this day. He’s such an amazing guy.” 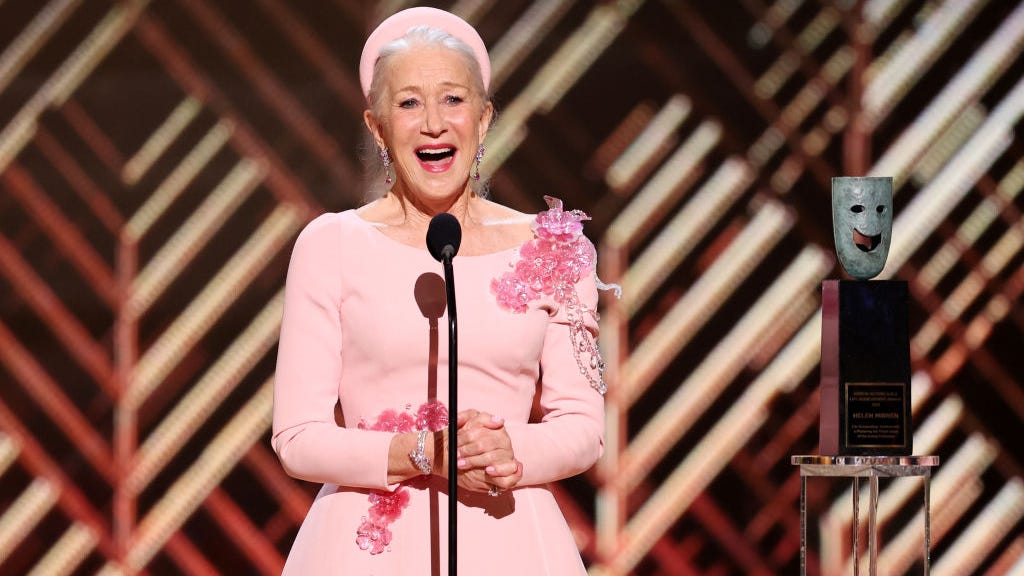 As for the clothing items she made for boyfriends? Mirren described them to the outlet as “very bad shirts.”