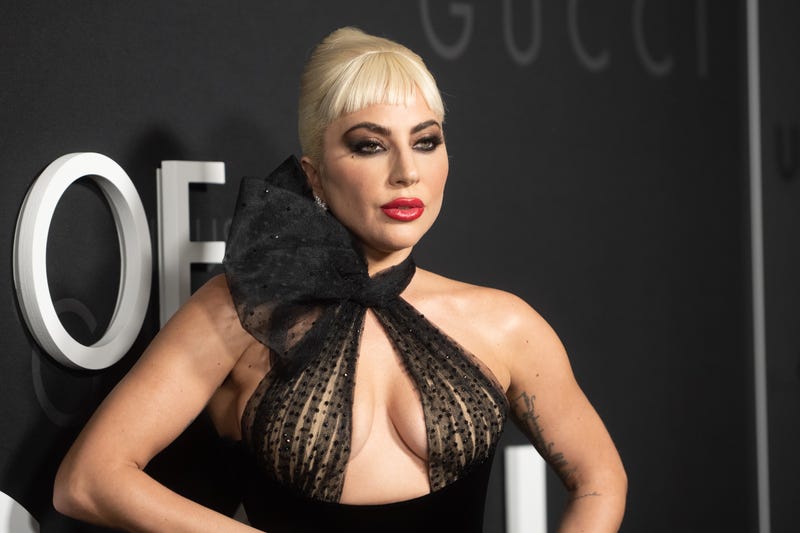 Before collecting an arm full of GRAMMYs, snagging Oscars and taking over the silver screen for her roles in A Star is Born and House of Gucci, Lady Gaga made her acting debut in one of television’s most critically acclaimed series… however LG has been her own toughest critic.

At the age of 15, Gaga appeared in The Sopranos as “Girl at Swimming Pool #2,” the scene where AJ Soprano and his friends wreak havoc in their high school gym and destroy school property.

While discussing her role in the HBO hit show during a conversation on Entertainment Weekly’s Awardist podcast, the superstar noted that she didn’t deliver her best work at the time.

“When I look back on that scene, I can see exactly what I did wrong in that scene,” explained Gaga. “I didn't know how to listen in a scene! I was supposed to laugh, and it was sort of like, cue, laugh... I see it and I go, 'Oh, that's not a real laugh!'”

However, the “Rain On Me” songstress has come a long way since rubbing elbows with the Soprano family. In 2015, Gaga landed a role in Ryan Murphy’s American Horror Story: Hotel, which lead to LG taking home a Golden Globe Award for “Best Actress In A Mini-series or Motion Picture for TV.” 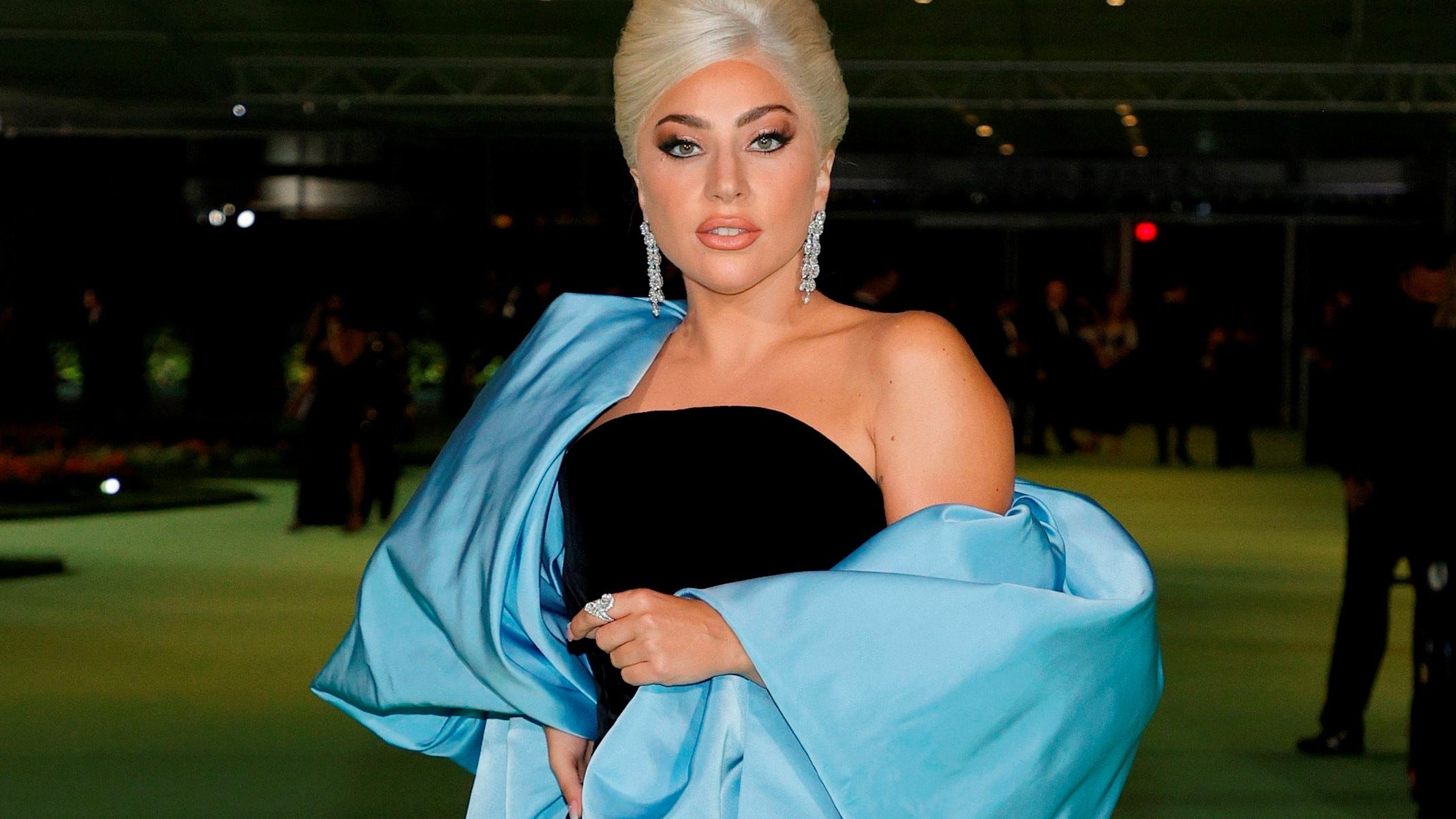 In 2018, Gaga appeared in Bradley Cooper’s A Star Is Born. Her first role in a major motion picture earned her an Oscar for “Best Original Song” and a nomination for “Best Actress.” This year, the globally renowned Popstar has been the topic of conversation for her portrayal of Patrizia Reggiani in Ridley Scott’s House of Gucci.

During her interview, Gaga concluded, “I see a very non-specific actor [on The Sopranos]. And now I see myself as someone who is at least really striving to be specific without thinking about it, and that requires a lot of work ahead of time."