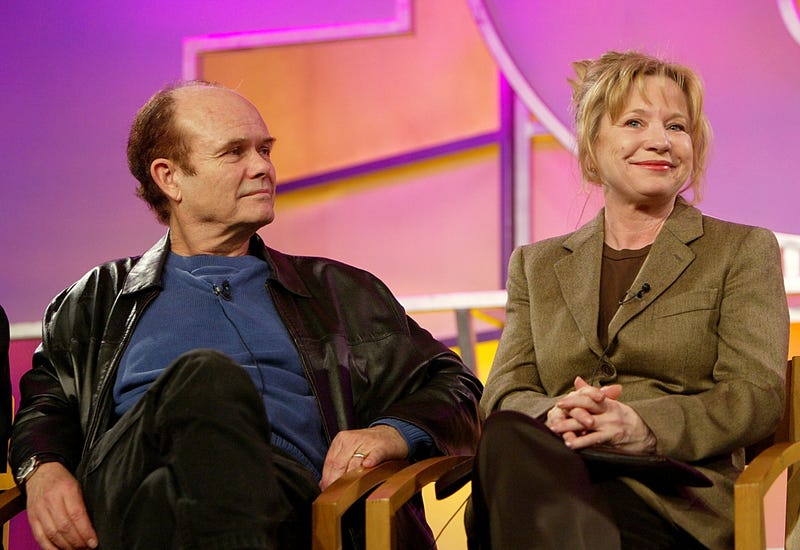 A new crew is hanging in Kitty and Red’s basement.

From the original cast, Kurtwood Smith and Debra Jo Rupp return as Red and Kitty Forman with a whole new cast of teenagers hanging out in their basement, much to the chagrin of Red. 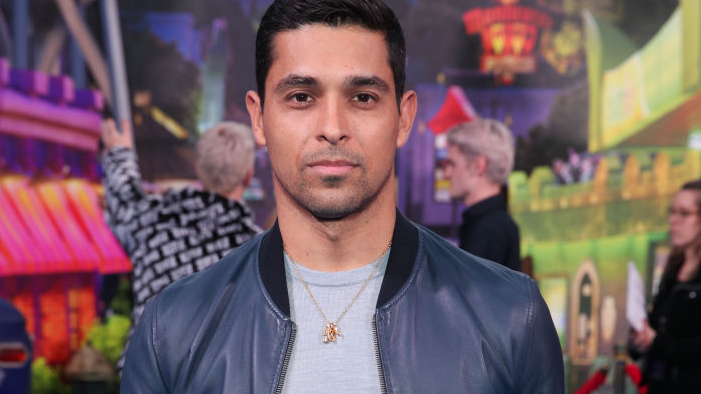 “If they go in my room, my foot goes in their a**,” Red explains to his granddaughter in the trailer, as he explained numerous times throughout “That ‘70s Show” run.

Rupp’s Kitty is much more welcoming of the new youngsters, offering them brownies as they depart near the clip’s end.

The trailer also showcases longstanding tropes from the original show like the Forman's iconic station wagon and the kid's sitting around in a circle and smoking an unidentified substance in the basement.

A number of the original cast members will guest throughout the new series run including Ashton Kutcher, Mila Kunis, Wilmer Valderrama, and Tommy Chong.