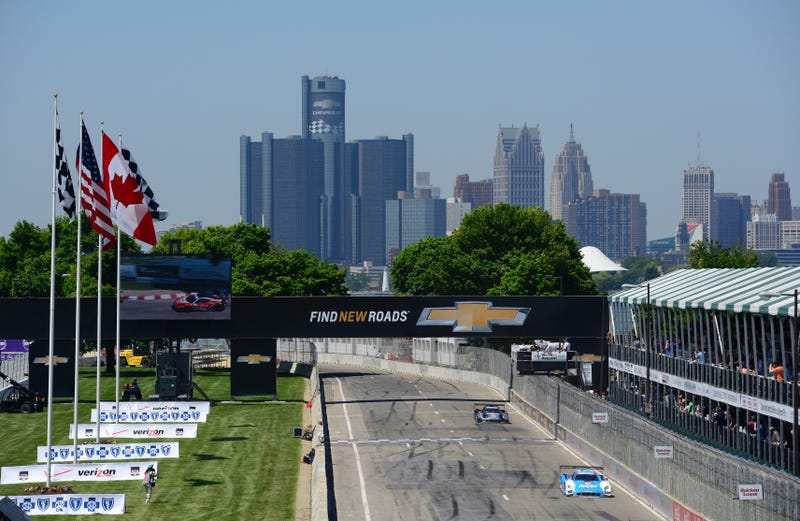 Tickets are now on sale for the 2023 Chevrolet Detroit Grand Prix presented by Lear, and for the first time in decades the race will take place on the streets of Detroit.

Because the race is taking place on the streets downtown, officials say that more than half of the Detroit Grand Prix’s “footprint” will be accessible to fans for free. Viewing platforms are expected to be put up along Jefferson Avenue.

The race will take drivers along a 1.7 mile circuit downtown, including a long stretch down Jefferson Avenue. in November, 2021, Detroit City Council approved a proposal by the Penske Corporation to move the Grand Prix from Belle Isle, where it's been held since 1991, to the streets of downtown.