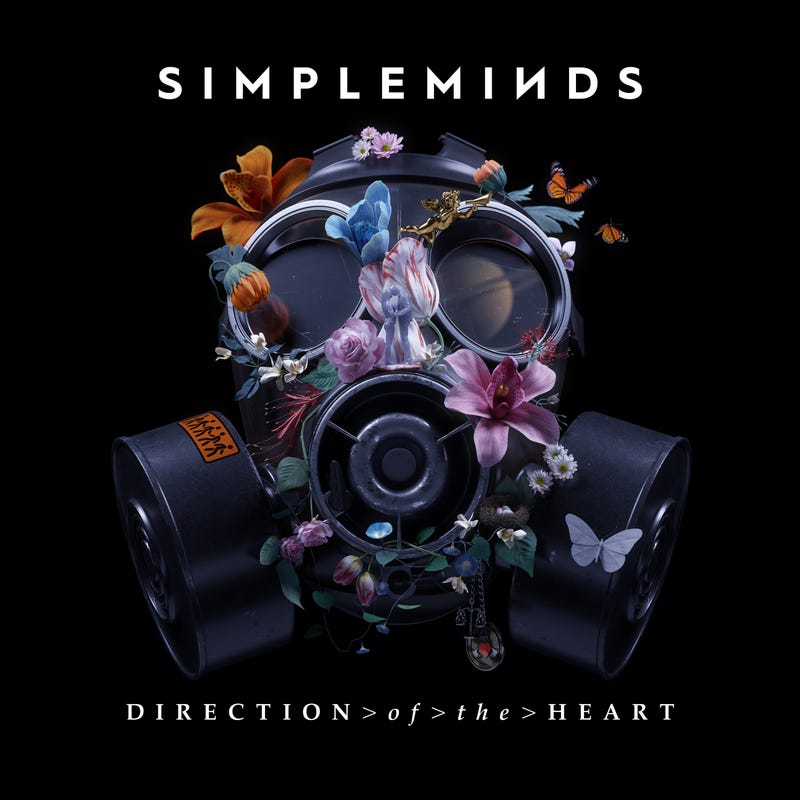 Simple Minds is releasing a new album entitled Direction of the Heart on Friday, October 21, their eighteenth studio album.

Simple Minds New Single “First you Jump” is the second track released from the album. It's a Kerr-Burchill co-write with Simple Minds’ long-time bassist Ged Grimes. The band describes it as classic transcendent Simple Minds anthem, one about the anxiety of the times and how we will rise above them.

JJ & JoAnne talked with lead singer Jim Kerr about the album and the video for "First You Jump", shot at the Ancient Theatre Taormina in Sicily, Italy. 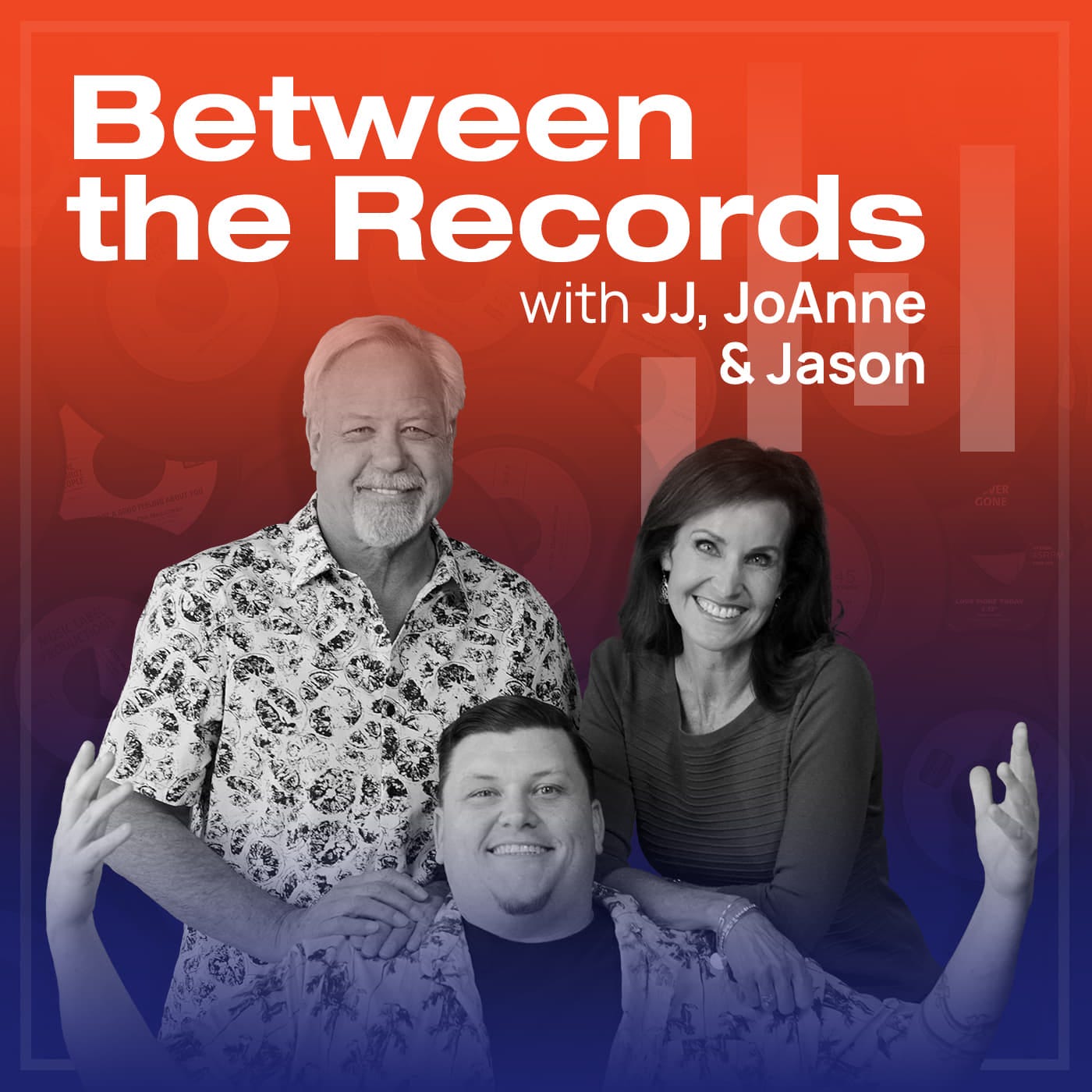