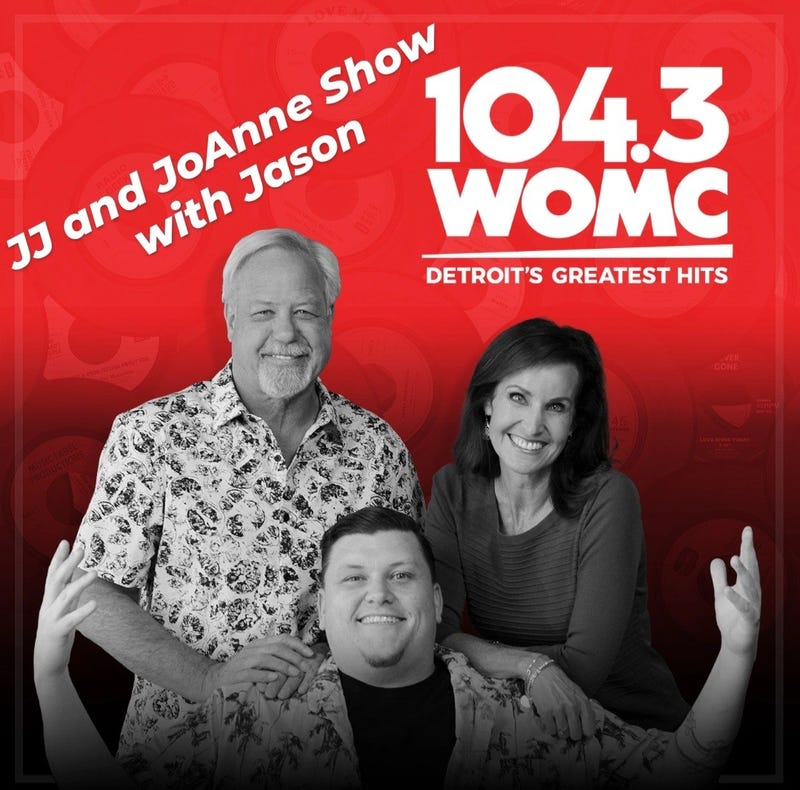 They promise an epic performance! JJ, JoAnne & Jason are taking the stage Thursday night, October 27, at the Sound Board at the Motor City Casino, for a celebrity lip sync battle!

They'll compete against seven other "celebrity" teams in an event that benefits the New Day Foundation for Families, a nonprofit that alleviates the financial and emotional burden for families facing cancer. 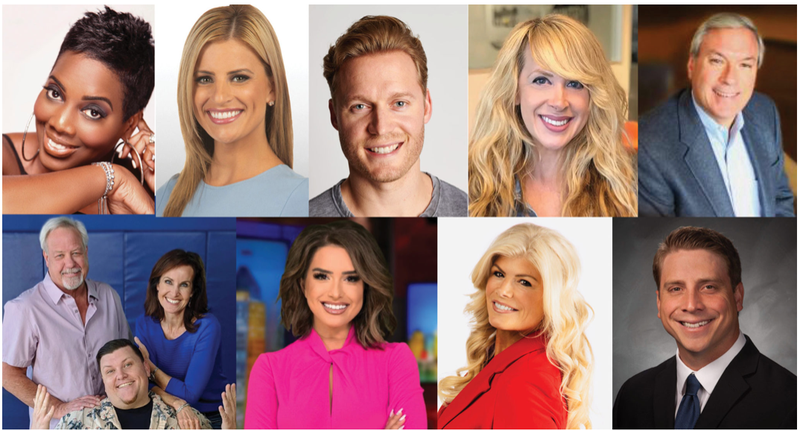 There are still balcony tickets available for the event for $30. Click here for more information. The event will also be live streamed Thursday night here (where you can also bid on dozens of silent auction items). You'll have your chance to vote for who you think should win!