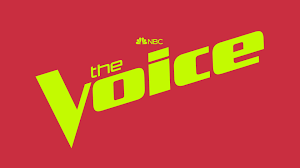 He did it! Brayden Lape received enough viewer votes to move on to the Finals of NBC's hit show 'The Voice'.

At 16 years old, Brayden is this season's youngest contestant. He's from Grass Lake, outside Jackson. Brayden performed "In Case You Didn't Know" by Brett Young during last night’s semifinals episode.

Brayden is on Team Blake, which is well represented in the finals.