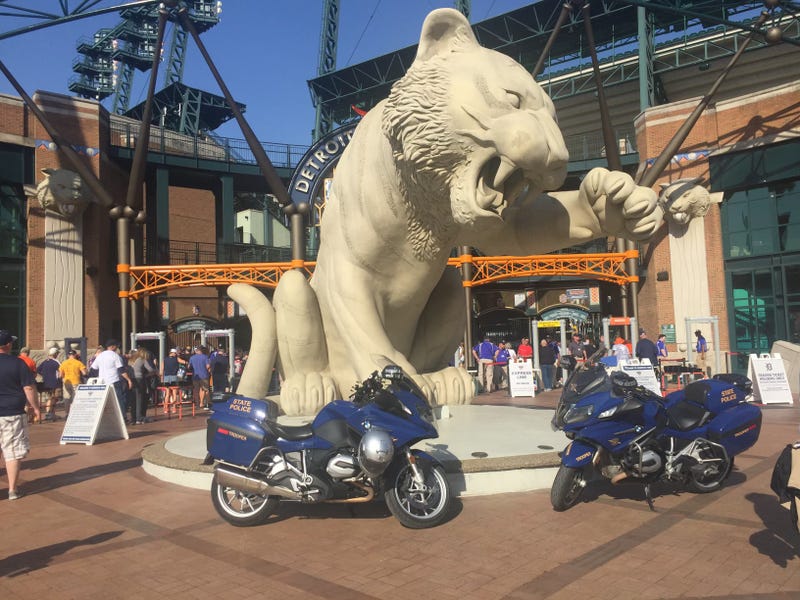 A big change for the Michigan State Police. After decades of using motorcycles as part of patrols and crime-fighting, the department has decided to disband the motorcycle unit, citing safety and organizational issues.

“As a modern police agency, we’re always evaluating and evolving and looking at the way we conduct police work," MSP Lt. Mike Shaw told JJ & JoAnne Thursday morning. "When we looked at the motorcycle unit this year, we found we could accomplish the exact same level of service for Michiganders and also make it safer for our troopers as they work.”

Since 2015, four Michigan State Police Troopers have died in the line of duty, and two of them were on motorcycles. Chad Wolf in Clarkston died in 2015 and Tim O’Neill in Kent County in 2017.

"I was in command of Trooper Chad Wolfe when he was killed," Lt. Shaw says. "Worst day of my career. If I can prevent that from happening ever again and still provide the same level of service to the community, yeah, we’re going to do that."

Lt. Shaw says distracted driving has increased the risk to troopers on the road, and that being in a car offers more protection.

As for events and other uses for the motorcycles, "Those things that we do with motorcycles are very few and far between," Lt. Shaw explains. "There are other ways that we can handle those events, to make sure we have enough troopers out there and to also keep them safe.”