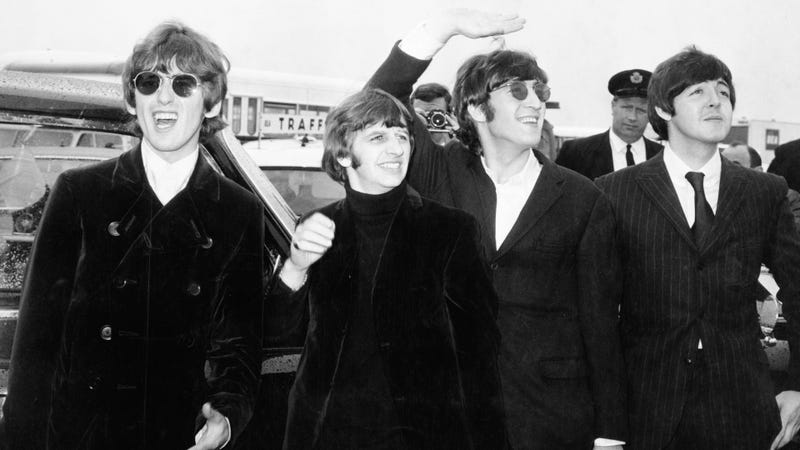 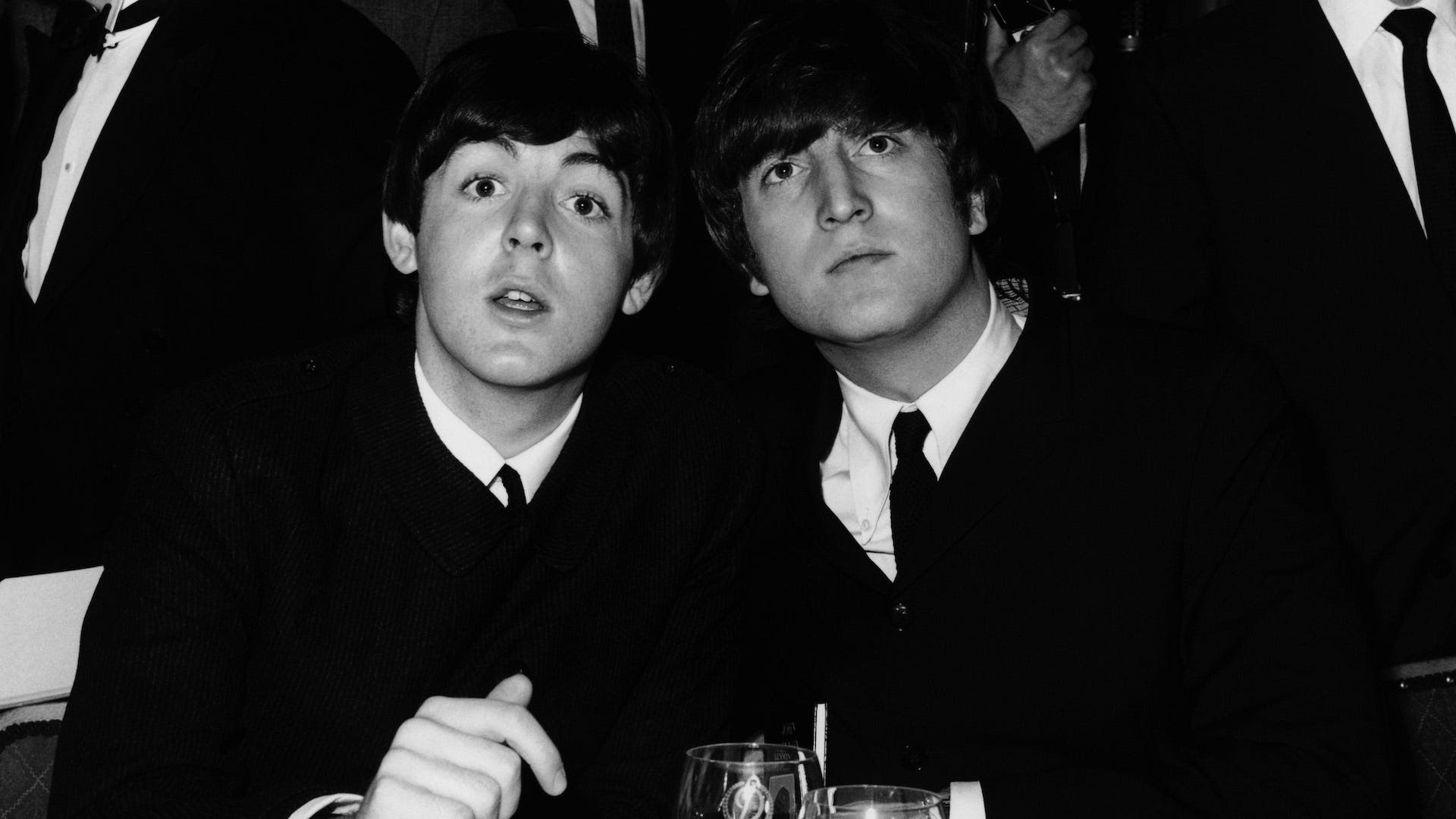 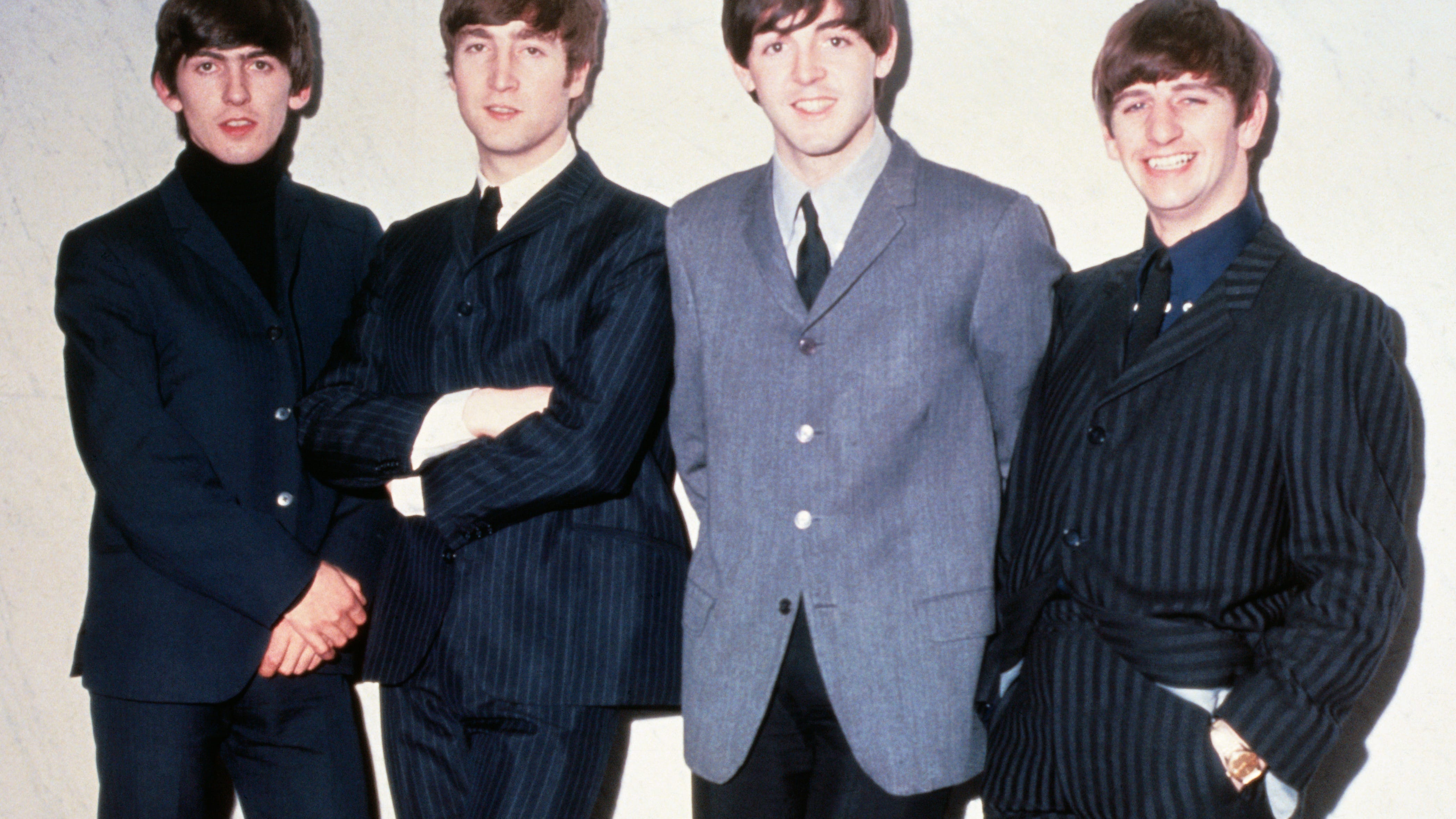 McCartney added that the unpleasant atmosphere at the time only made things worse.

“Around about that time we were having little meetings and it was horrible. It was the opposite of what we were. We were musicians not meeting people,” he said.