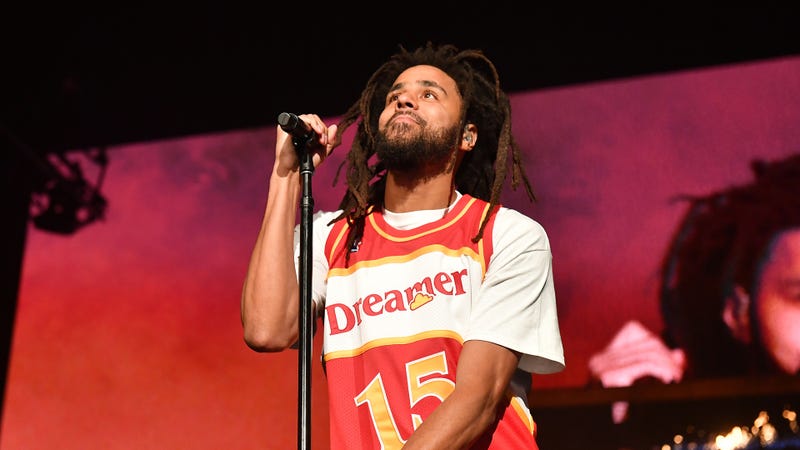 According to reports, rapper J. Cole -- real name Jermaine Cole -- will be continuing his basketball interlude after signing with the Scarborough Shooting Stars, part of the Canadian Elite Basketball League.

Listen to your favorite music now -- curated for fans, by fans -- on Audacy’s Pop Hop, and more!

The "i n t e r l u d e" rapper made his on-court professional debut in 2021, playing a limited number of games for the Rwanda Patriots B.B.C. in the inaugural season of the Basketball Africa League before leaving mid-season with that contract fulfilled. Lead NBA insider for The Athletic and Stadium, Shams Charania, says J. Cole has now officially signed with the CEBL, which was formed in 2019, and training camp has already begun.

J. Cole's new team, the Shooting Stars, will kick off their regular season on May 26 with a game against the Guelph Nighthawks.

The North Carolina native and St. John's University alum has not left his stage persona behind, with a headlining performance scheduled at this year's Governors Ball Music Festival on Sunday, June 12 in New York City -- alongside Playboi Carti, Glass Animals, Kaytranada, Becky G, Jazmine Sullivan, and more. Check out the full, 3-day lineup below and grab your tickets HERE. 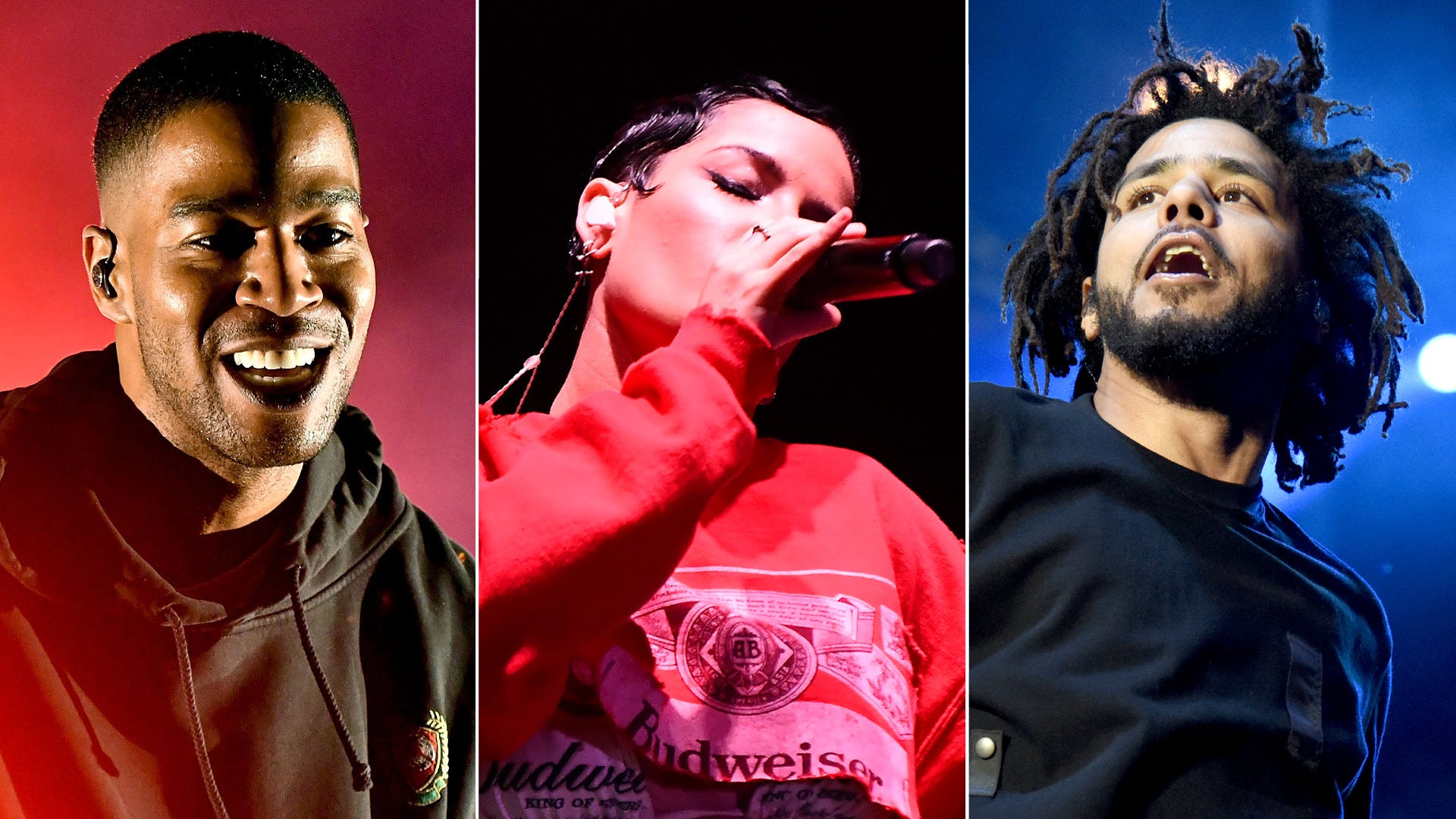