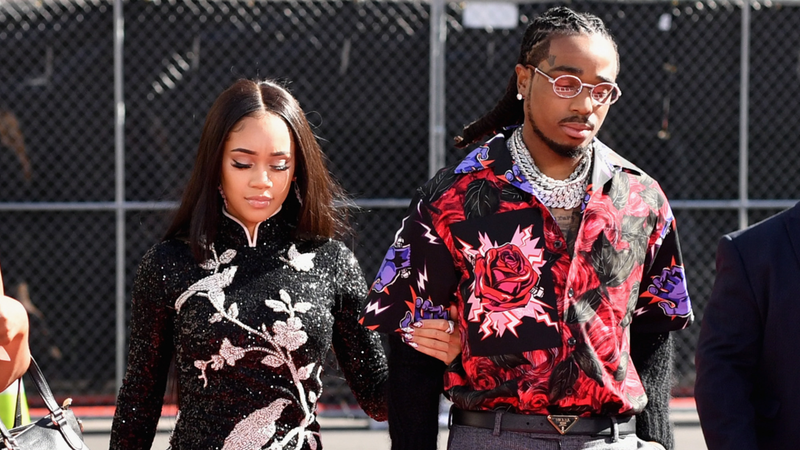 Days ago, it was reported that a video of alleged altercation between former couple, Saweetie and Quavo had surfaced.

Now, according to TMZ, LAPD is getting involved, in hopes of discussing the altercation in question with each rapper individually to get to the bottom of what took place. Some reports feel this is an instance of domestic abuse, but that has not been confirmed. Once authorities conclude their investigation, it is not clear whether or not charges will be pressed.

The fight reportedly took place at an apartment complex in 2020. In the security footage, aggressive behavior is seen and luggage is being snatched. For most of the video, Saweetie is on the floor and out of camera view. Quavo continues to look down on his then-partner, but doesn’t help her up. Later on, Quavo takes the luggage to hold the door while Saweetie gathers herself from the floor and exits.

Any potential injuries are currently unknown and the video has no audio. Neither Saweetie nor Quavo has spoken publicly regarding the surfaced footage.