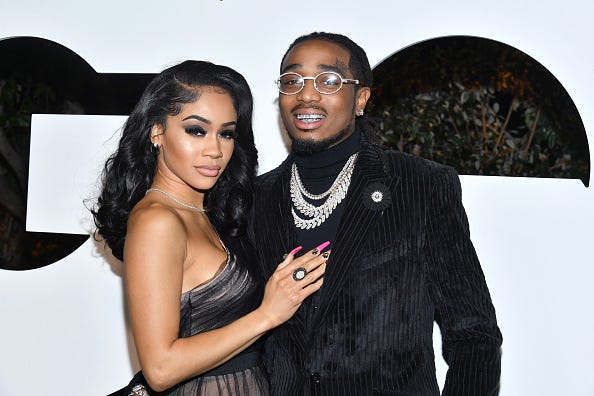 After some digging, fans uncovered that Saweetie and Quavo have unfollowed each other on Instagram this week, which promptly lead to rumors about the couple calling it quits.

According to TMZ, the couple is no longer as of today. A source for the publication shared that Quavo is upset by the breakup because he has continued to “love” and “support the “Best Friend” rapper.

Saweetie has been more forthright about the potential breakup, dropping hints across social media and suggesting that Quavo had been unfaithful to her.

Friday on Instagram Saweetie shared, “I’m single. I’ve endured too much betrayal and hurt behind the scenes for a false narrative to be circulating that degrades my character."

It’s not exactly clear what the “false narrative” is but she adds, “Presents don’t band aid scars and the love isn’t real when the intimacy is given to other women."

During the holiday season, Quavo had purchased a completely iced out Bentley for the “ICY” singer, customizing the luxury car from head to toe. 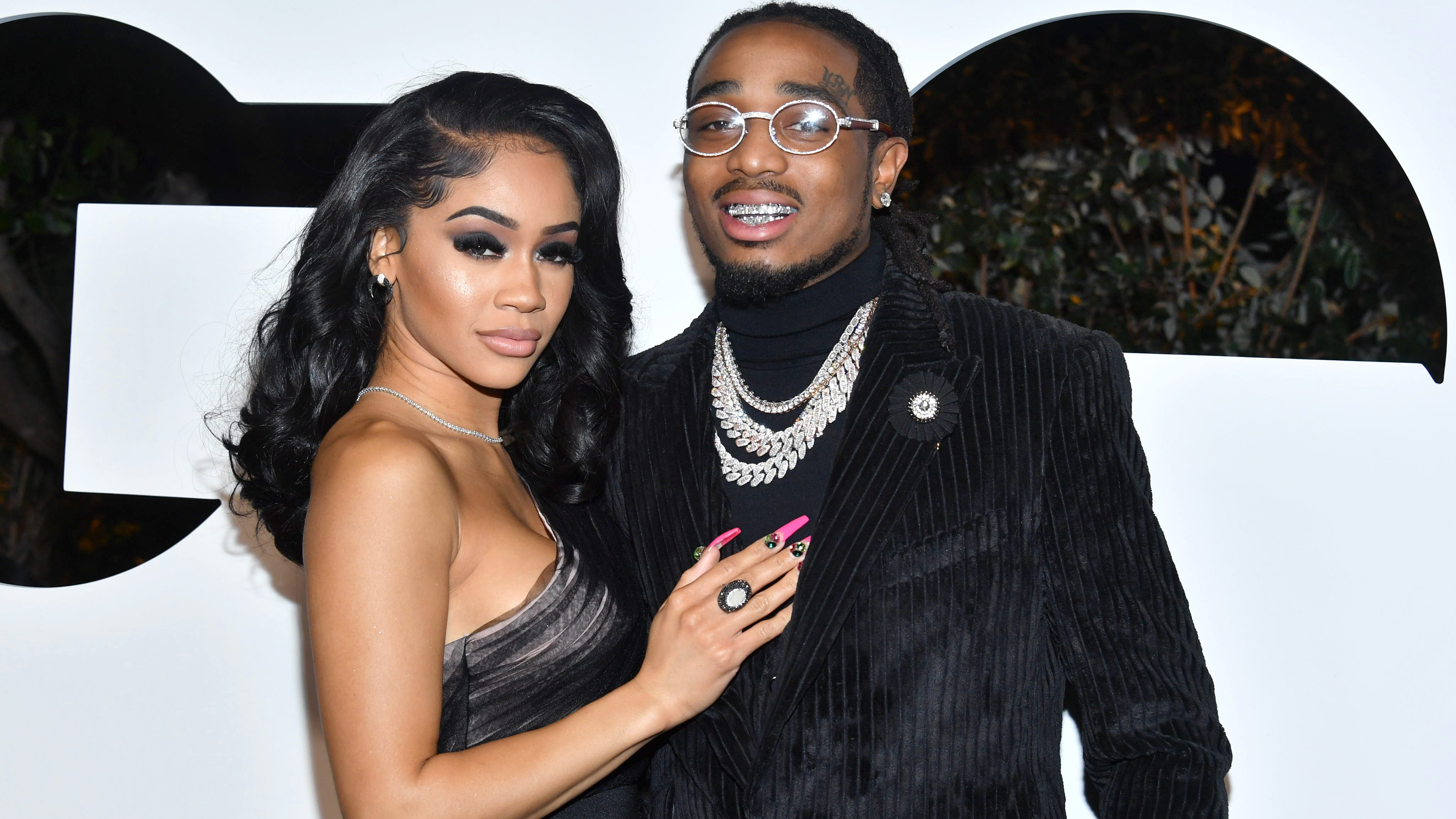 Quavo got Saweetie a Bentley for Christmas, and now we're trying to get on his gift list

Starting out quietly as a couple in 2018, it took them a few months to confirm they were dating, which Saweetie did a few months later when she appeared on The Real. At the time, telling the hosts that they in the midst of getting to know one another, even calling him cute, and revealed that the link-up took off thanks to him shooting his shot in the DMs. By March 2019, their relationship was IG official, and Saweetie released her music video “Emotional” featuring her Migos rapper and now former boo thang.

Unfortunately, as of now, it seems like the end for one of rap’s favorite young couples. So far Quavo has not released any comments on the breakup.

WATCH MORE: Saweetie on a Cardi B collab: That would tear the club up