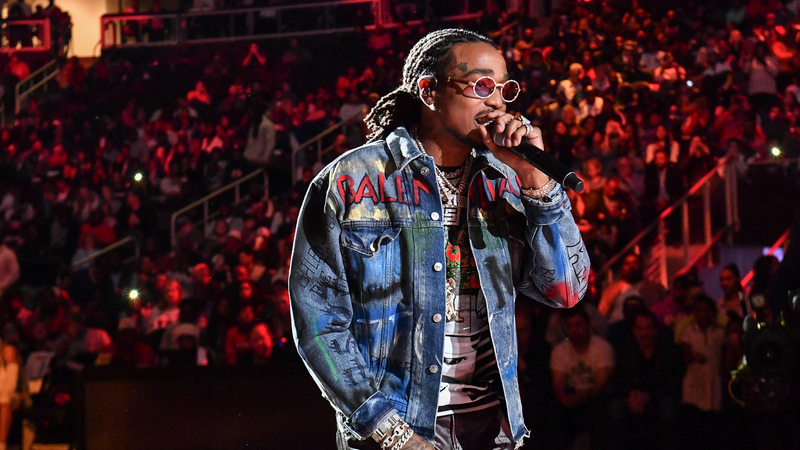 Earlier this week, footage emerged of an elevator altercation between Saweetie and Quavo. The "Icy Girl" rapper spoke out Thursday, regarding the video and reports have confirmed that Quavo is ready to tell his side.

The main rumor the Migos member dispelled was the allegation of physical abuse. He tells TMZ, "we had an unfortunate situation almost a year ago that we both learned and moved on from. I haven’t physically abused Saweetie and have real gratitude for what we did share overall."

Saweetie also considered the footage as an "unfortunate incident." She continued, "...while we have reconciled since then and moved past this particular disagreement, there were simply too many other hurdles to overcome in our relationship and we have both since moved on." The couple were together for quite some time and confirmed their breakup via Twitter. There is no update regarding LAPD's investigation of the elevator altercation.