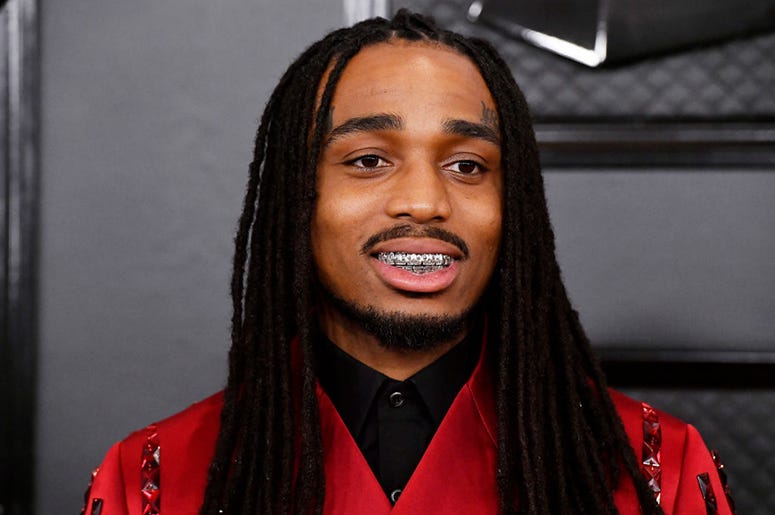 It’s been over three years since Migos dropped their Culture II album, and Quavo says fans can expect round three in the spring.

“It’s coming real soon,” the 29-year-old MC said Sunday while celebrating Valentine’s Day with Saweetie at BOA restaurant in L.A., according to The Source. “Less than a month and a half,” he added.

Culture II was released in January 2018 and was certified double platinum. It featured the triple-platinum single, “Motorsport.” The album followed the platinum Culture album in 2017, including the quadruple-platinum hit, “Bad and Boujee.”

Since then, all three Migos members have dropped solo albums. Quavo released Quavo Huncho in October 2018, followed by Takeoff’s The Last Rocket in November 2018, and Offset’s Father of 4 LP in February 2019.