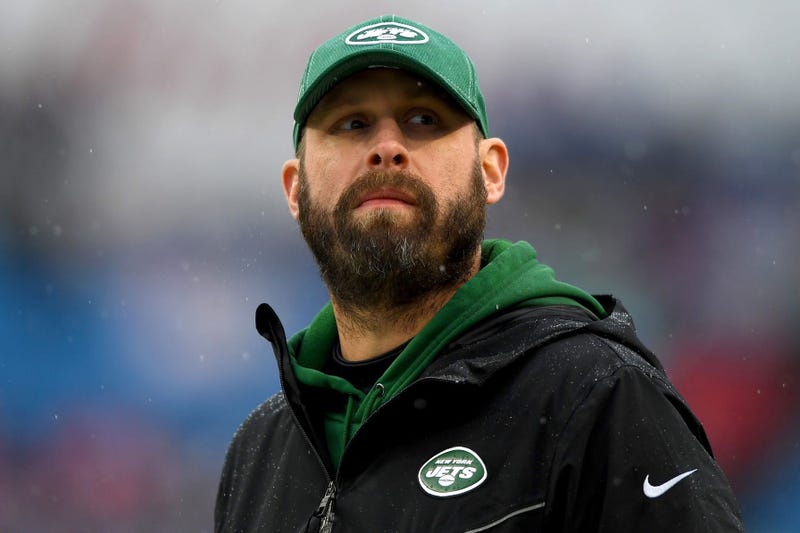 Mehta has been one of the more outspoken critics of the former Miami Dolphins head coach, now 0-5 in his 2nd year as the leader of the Jets.

If you don’t like Adam Gase, which several Dolphins fans don’t after a sour ending between the two, Mehta is the person you want to hear from for Gase criticism.  Here are just a few examples of what Mehta had to say about Adam Gase ahead of Sunday’s game between the Jets and Dolphins at Hard Rock Stadium:

“He is a malignant presence in the organization. If anyone knows that, it is Dolphins fans who saw that over the last three years.”
“He is just a used car salesman - I guess that is just the best way to put it. He talks a big game, he talked his way into getting a second head coaching job. He is ill equipped to be a head coach. He was a failure in Miami. He is a failure to even a bigger degree in New York. And ultimately history is going to remember him - when it comes to coaching - as a loser.”
“The players don’t respect Adam Gase … I can tell you with great certainty, that by and large, the people in that locker room do not respect this head coach.”
“I’ve never been around a worse leader, professionally, than Adam Gase.”

These are just a few quotes… listen to the full interview with Hoch and Crowder below to get a sense of just how poorly Manish Mehta thinks of Adam Gase. Enjoy Dolphins fans!