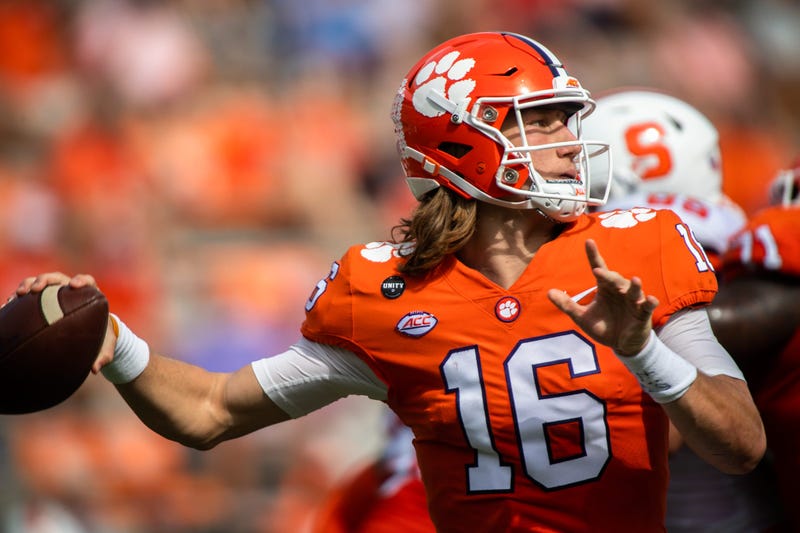 Trevor Lawrence has been billed as the can’t miss QB of the upcoming NFL Draft.  The New York Jets are on their way to an 0-16 season and the first pick.  A couple of questions remain here though, the first being what do the Jets do with Sam Darnold, and second, what would they do if Lawrence decides he doesn’t want to play for the Jets.

Manish Mehta who covers the Jets for the New York Daily News joined The Joe Rose Show on Wednesday morning.  He said this about the Jets drafting Lawrence, “If he’s healthy the Jets are drafting Trevor Lawrence, they are going to trade Darnold for whatever they can get and I think they are obviously hoping for a first-round pick...I just think it’s a sad story when you look at Darnold’s career to this point, the team failed him and the organization failed him…I think they have a really good player in their building they just don’t know how to properly develop his talent and the talent around him.”

To add to this mess there have been rumors that Lawrence may decide to stay in school if the Jets indeed decide they would take him.  Joe Rose offered his take saying, “I don’t think you can pass on him, the only problem is he could pull a power move if the Jets have the first pick, he could tell them I am going to stay in school another year. The Jets could just then say we are going to trade the pick.”

You can listen to the full show podcast by clicking here! Today we were joined by Shawn Thornton and Manish Mehta.