When Colorado coach Deion Sanders arrived on campus last month, he spoke of bringing his “own luggage,” encouraging holdovers from the previous regime to transfer to make room for his new recruitment class. With Sanders, a provocateur if there ever was one, it’s hard to surmise if his monologues are to be taken at face value or treated as mere circus fodder, performative bluster from a born showman. However, in this instance, the Cowboys legend was a man of his word, pulling off an all-time heist by landing five-star prospect Cormani McClain, who announced his commitment Thursday night.

The No. 1 CB in the 2023 class, Cormani McClain, has FLIPPED his commitment, he announced.

Ranked by ESPN, Rivals and 247 Sports as the nation’s top high-school cornerback, McClain had accepted a scholarship to Miami months earlier but wound up ghosting them, repeatedly delaying his signing while quietly visiting other schools. A native of Lakeland, Florida (about 30 miles east of Tampa), McClain had also been weighing offers from Florida, Florida State, Georgia, Alabama, Michigan, Ohio State, LSU, Oklahoma, Tennessee and South Carolina.

This might be Sanders’ biggest coup yet, vaulting Colorado’s Class of ’23 to a respectable 29th in 247’s recruitment rankings, ahead of powerhouse programs including Baylor, UCLA and Ole Miss. Considering where the Buffaloes were a year ago (they finished dead-last in the Pac-12 at 1-11), that’s remarkable progress, with the Deion Effect in full force, positioning Colorado for a major turnaround in 2023.

Coach Prime has wasted no time since taking over for Karl Dorrell as the new face of Colorado football, making an immediate impact both through the transfer portal (he’s already had seven players follow him from Jackson State including his son and starting quarterback, Shedeur) and high-school recruiting. Whether the Hall-of-Famer is an actual good coach hardly matters with all the talent he’s bringing to Boulder, selling his program with the charm and entrepreneurial flair of Jordan Belfort pawning penny stocks on hapless investors in The Wolf of Wall Street.

Today is a GOOD DAY for the BUFFS @CUBuffsFootball pic.twitter.com/bAywQxBqPG

McClain’s stunning reversal, leaving Miami at the altar following a sudden and unexpected change of heart, further illustrates the shifting power dynamic in college football with players now calling the shots, leveraging better offers by pitting schools and coaches against each other in a high-stakes arms race. For instance, coveted prep quarterback Jaden Rashada finds himself in what may be the sport’s first “NIL holdout,” not reporting for early enrollment at Florida earlier this month. This came two months after Rashada, while still committed to Miami, brokered a $13-million NIL deal with a UF booster group known as the Gator Collective. That deal would ultimately fall through, with another bridge burned in Rashada’s whirlwind recruitment.

While this pendulum swing was long overdue, the current setup with players wreaking havoc through the transfer portal and NILs is probably unsustainable, requiring a more nuanced system of checks and balances to protect the NCAA and its governing body from some of the unintended consequences they clearly hadn’t accounted for. Sanders can take his victory lap for pulling one over on Miami, though college football has increasingly become a zero-sum game, with each recruiting triumph coming at the expense of someone else (Exhibit A: the 13 Colorado players who lost their scholarships upon Sanders’ hiring last month). 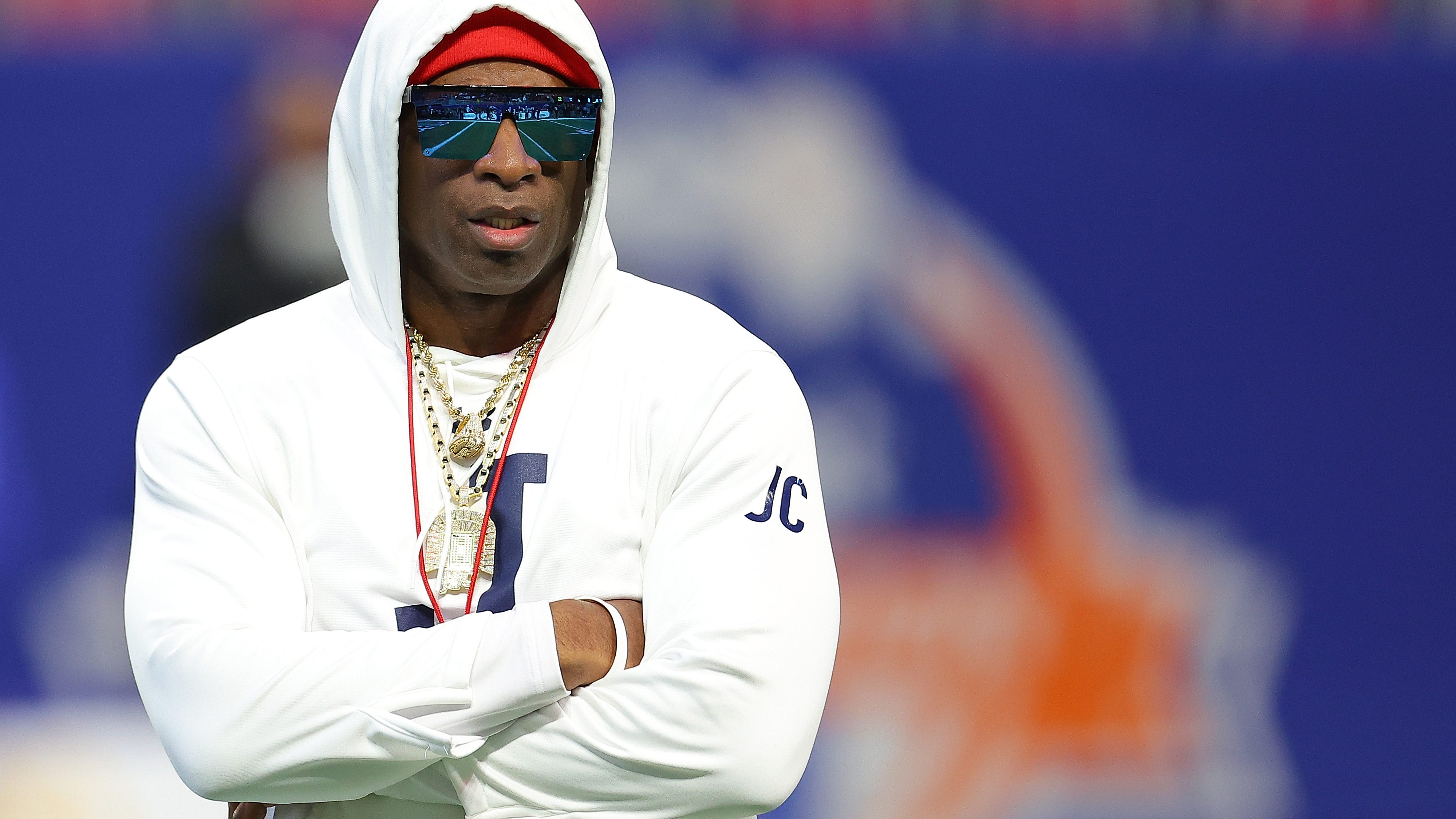 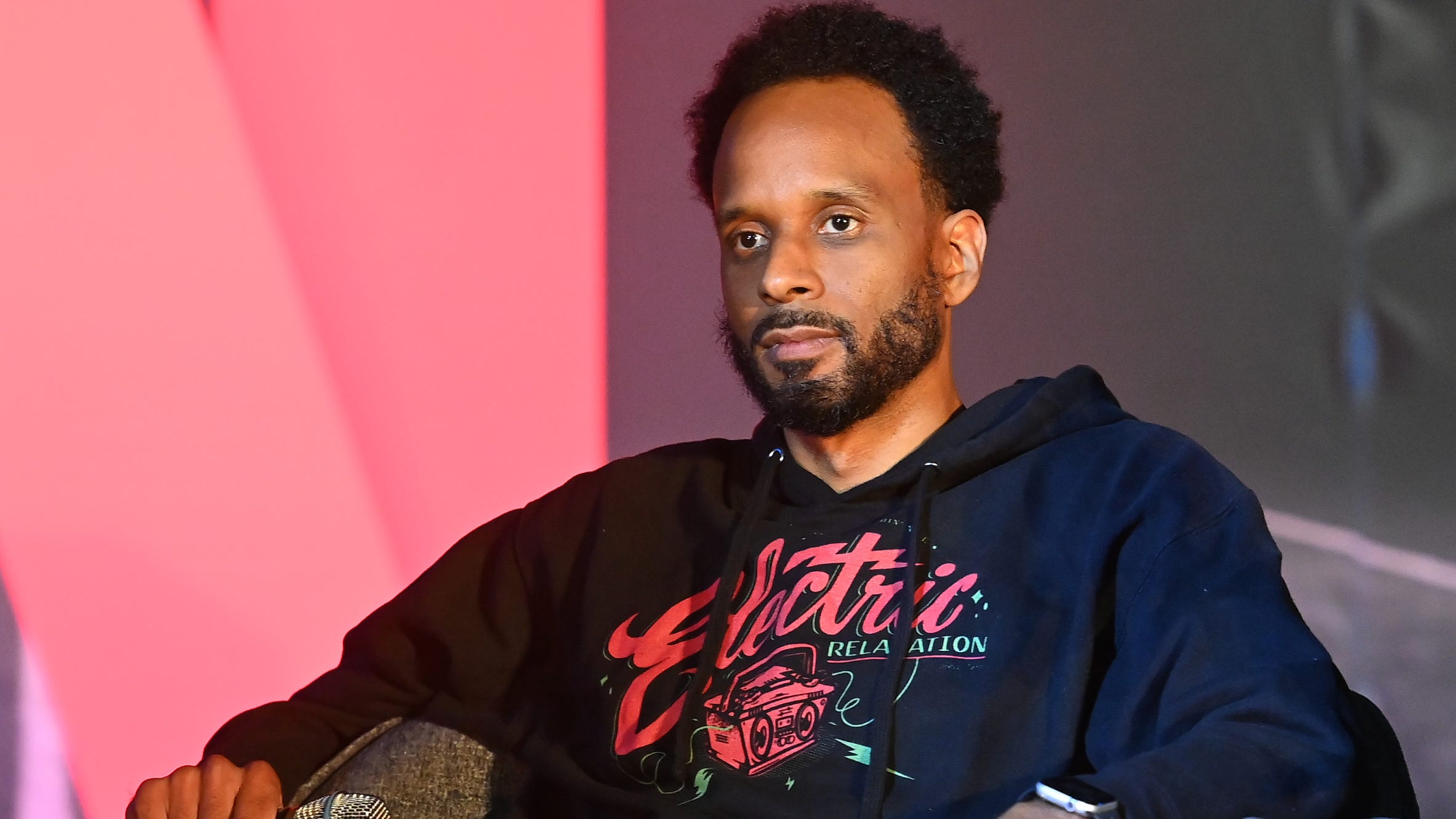 Bomani Jones on Deion Sanders leaving Jackson State for Colorado: ‘He sold a dream and then walked out on the dream’