Former Washington Commanders safety Landon Collins is signing with his former team, the New York Giants, after visiting with the club earlier in the week, according to Josina Anderson.

Free agent S Landon Collins tells me he is signing with the #Giants and is heading to London now to be around his new team, per him. @tickercominc

Collins visited the Giants on Monday after surprisingly remaining a free agent through the first four weeks of the NFL season.

Collins, 28, was a second-round pick (33rd overall) of the Giants in 2015 and made the Pro Bowl in three of his four seasons in New York, recording 437 tackles, eight interceptions, three forced fumbles, three fumble recoveries, four sacks, 32 passes defensed, and one touchdown in 59 games.

He signed a six-year, $84 million deal with Washington in March 2019 after the Giants declined to franchise tag him. Collins was designated as a post-June 1 release by Washington in March of this year, making it only three seasons into that deal. He recorded 239 tackles, six sacks, four forced fumbles, two fumbles recovered and three interceptions in 35 games for Washington.

Prior to being drafted, Collins named the late Sean Taylor as his inspiration for wanting to play safety. Upon signing with Washington, team owner Dan Snyder famously gifted Collins one of the last game-worn Taylor jerseys in his possession.

While he initially resisted the move, Collins became a much more impactful player for Washington after moving inside the box and playing more of a hybrid safety/linebacker role midway through the 2021 season. It appears he will resume that hybrid role with the Giants.

Giants have planned to use Landon Collins in more of a linebacker role. Between Collins and A.J. Klein, two established veterans bolster a depleted position.

The Giants are signing Landon Collins as @JosinaAnderson noted. He's back. Practice squad to start. Linebacker, safety, all over the field. The kind of versatile player that Wink Martindale can deploy in a variety of ways.

Anderson also reports that Collins is en route to London to join the Giants, who are playing the Packers overseas on Sunday. Collins may now get the opportunity to face Washington twice this season, in Weeks 13 and 15. 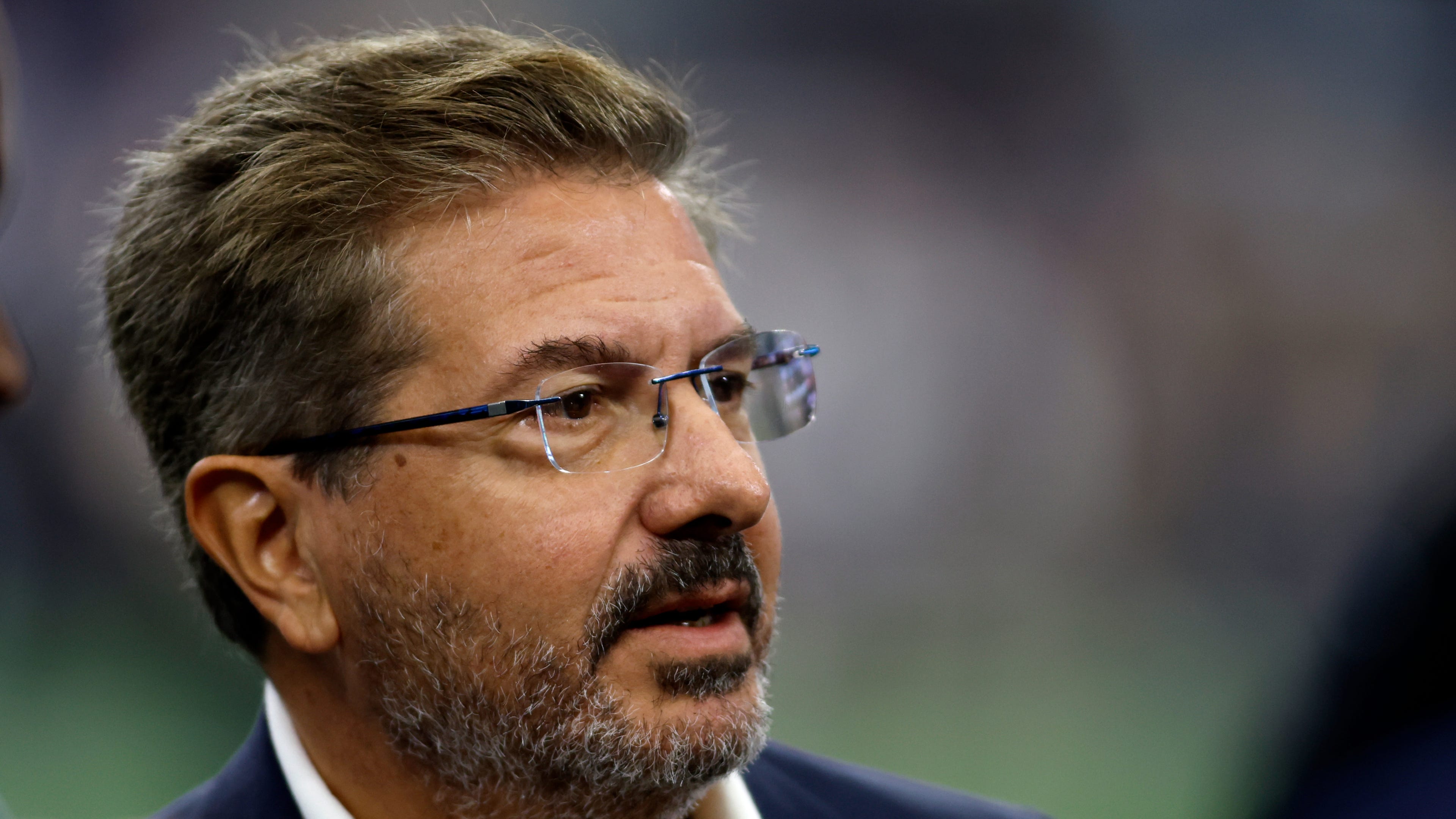