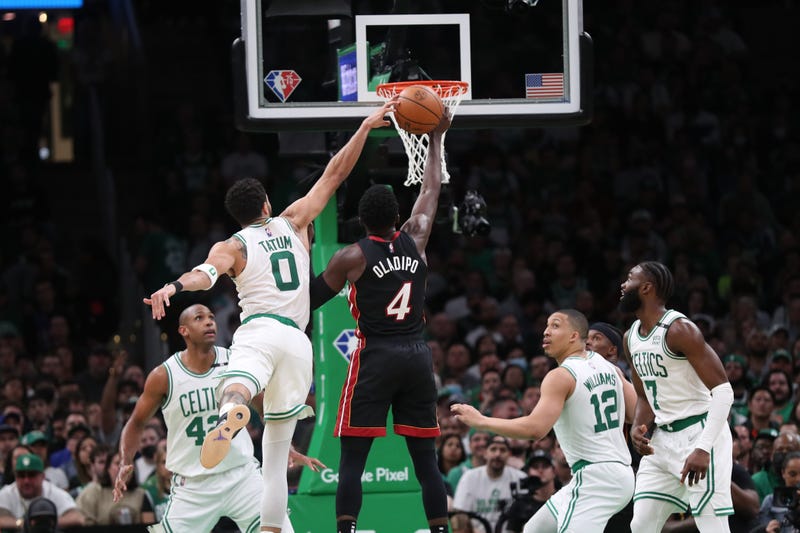 ESPN’s Mike Breen sees the injuries pile up for both The Heat and Celtics in The Eastern Conference Finals but is not alarmed saying, “Back then if you had knee tendinitis, you were not listed on the injury report.”

As he has called this series he has noticed, “From quarter to quarter you think a team can win the whole thing, then next quarter you do not think they will win another game.  Great disparity.”

Are any of the four remaining teams in the playoffs great?  Breen says, “They are great in their own way.”

Breen warns Miami about Jimmy Butler’s health saying, “If he is not in better physical condition it is going to be tough for them.”

Breen has followed Jimmy Butler though his whole career and does not see a big change since he came over to Miami stating, “He has been the same since Chicago.”

When it comes to Butler rubbing some of his teammates the wrong way, Breen claims, “If your not a guy who is in the gym all the time and not ready to play hard every game, he is not going to be a good teammate to you.”

As a national announcer who does he root for?  Breen says, “We root for close games and great plays.”

As far as tonight’s game, Breen announces, “I do not want to see a 20 point lead tonight.”