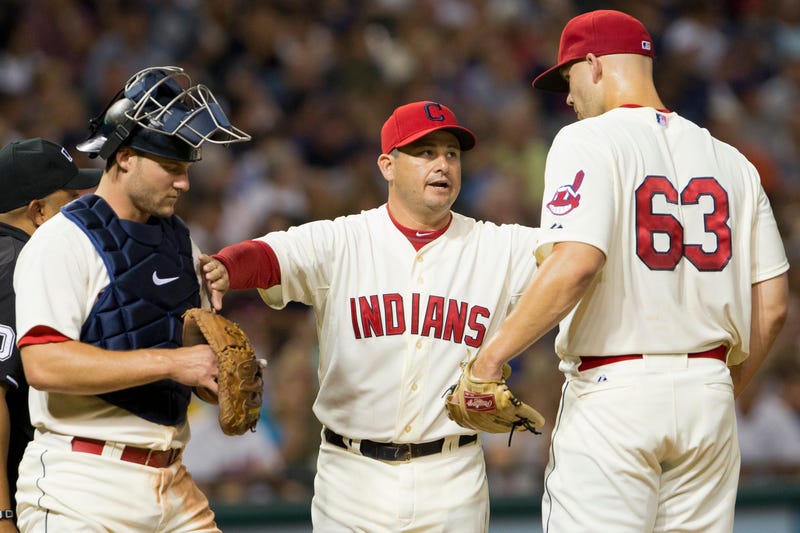 Niebla has been with the Indians since 2012, and worked with several successful starting pitchers such as Corey Kluber, Trevor Bauer, Carlos Carrasco and Shane Bieber.

The Padres' reported hiring of Niebla as pitching coach comes while the manager's job remains unfilled after the dismissal of Jayce Tingler earlier this month.

Tingler was let go following the team's second-half collapse, which saw them fall from wild card contention to a losing record.

Pitching coach Larry Rothschild also parted ways with the team toward the end of the season, after two years in the role.

Padres general manager AJ Preller acknowledged that Niebla's experience with an organization known for developing strong pitching made him a good fit.

“He’s had real experiences, over 20 years, coaching in an organization, basically going from rookie ball to the big leagues,” Preller told reporters, per MLB.com. “He’s got a track record. He’s got knowledge. And he’s been around one of the most successful pitching programs in the game. And, then, from a personality standpoint, he was just somebody that fit for us.”

The Padres have finalized the hiring of Ruben Niebla as their pitching coach.