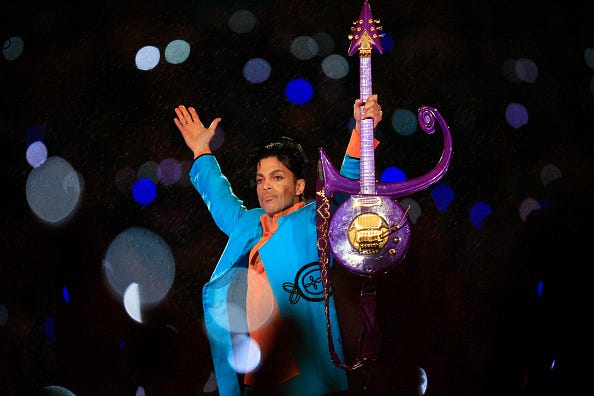 After nearly six years of legal discussions, the value of the singer Prince's estate has finally been agreed to by all the parties who were involved.

The Internal Revenue Service and the estate administrator, Comerica Bank and Trust, have placed the value at $156.4 million. The heirs to the estate also accepted the value, according to the Star Tribune.

The initial valuation submitted by Comerica was placed at $82.3 million, but the IRS determined it was undervalued by 50%, estimating $163.2 million in court filings, EW reported.

Three of Prince's oldest siblings and Primary wave, an independent music publishing and talent management company, will have the estate divided among them. The valuation was confirmed by the court-appointed advisor for the remaining heirs of the estate, Charles F. Spicer Jr. Spicer added that the family is thrilled the legal battle has ended.

"We're looking out for the best interest of fans [and] ensure that Prince's legacy remains for generations to come," Spicer said to EW.

After Comerica had requested a trial over the valuation of the assets, which included the rights to Prince's music, but called the settlement, they reached "fair and reasonable" on Friday, EW reported.