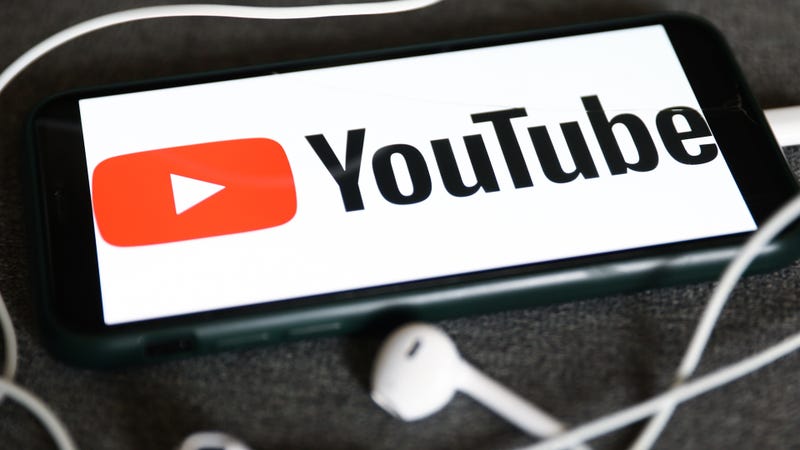 As the year comes to a close, YouTube has once again unveiled its top 10 songs of the year, and the top 2 songs of 2022 couldn’t be more different.

Restricted to two songs for each artist or album, the songs that appear on YouTube’s annual list include streams from the official music video, lyric videos, and user-generated content that uses the full official song, from Jan. 1, 2022 to Nov. 15, 2022.

Listen to Disney Hits and more on the free Audacy app

Helping prove that 2022 was a major year for Latin music, both Bad Bunny and Karol G claimed two spots each on YouTube’s Top 10 list. Starting with No. 4, bestowed to Bad Bunny’s “Tití Me Preguntó,” while his Chencho Corleone collab “Me Porto Bonito” placed in sixth. As for Karol G, her Becky G duet “Mamiii” came in at No. 7 while her sultry “Provenza” hit No. 9.

Listen to De Paquete and more on the free Audacy app

Somewhere in between is Future’s collab with Drake and Tems “Wait for U” and well as Imagine Dragons x JID’s “Enemy”, as Lil Baby’s “In A Minute” rounds the list out at No. 10.

And that’s not all YouTube’s ranked. The streaming giant also shares its lists for top trending videos, top shorts, top creators, breakout creators, ads, and more. Check them all out here, and the full list of YouTube’s top songs in the United States below.