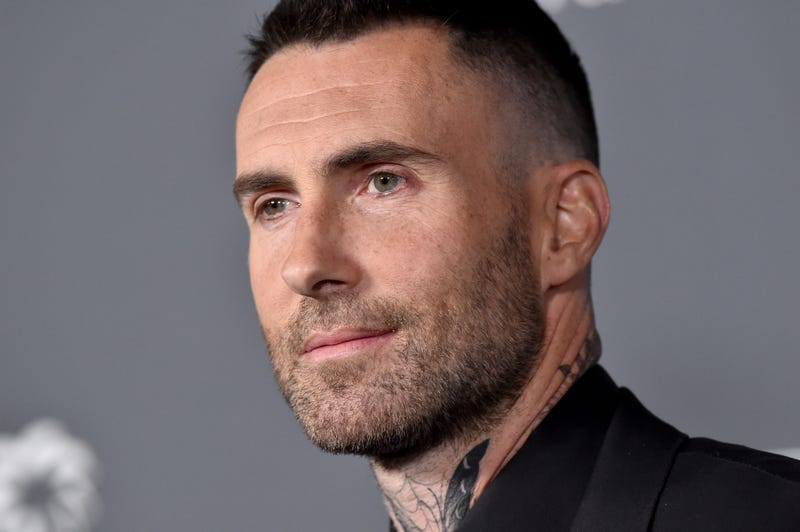 Just kidding! Adam Levine’s newest face ink is actually not real, and his mother is relieved.

Listen to Maroon 5 and more on Audacy's Exclusive Station

On Tuesday, while attending an Art Basel event in Miami, the Maroon 5 frontman stepped out with a delicate rose tattoo on his temple. Fans were excited to see the new ink and speculated that the tattoo had a connected meaning to his eldest daughter, Dusty Rose. 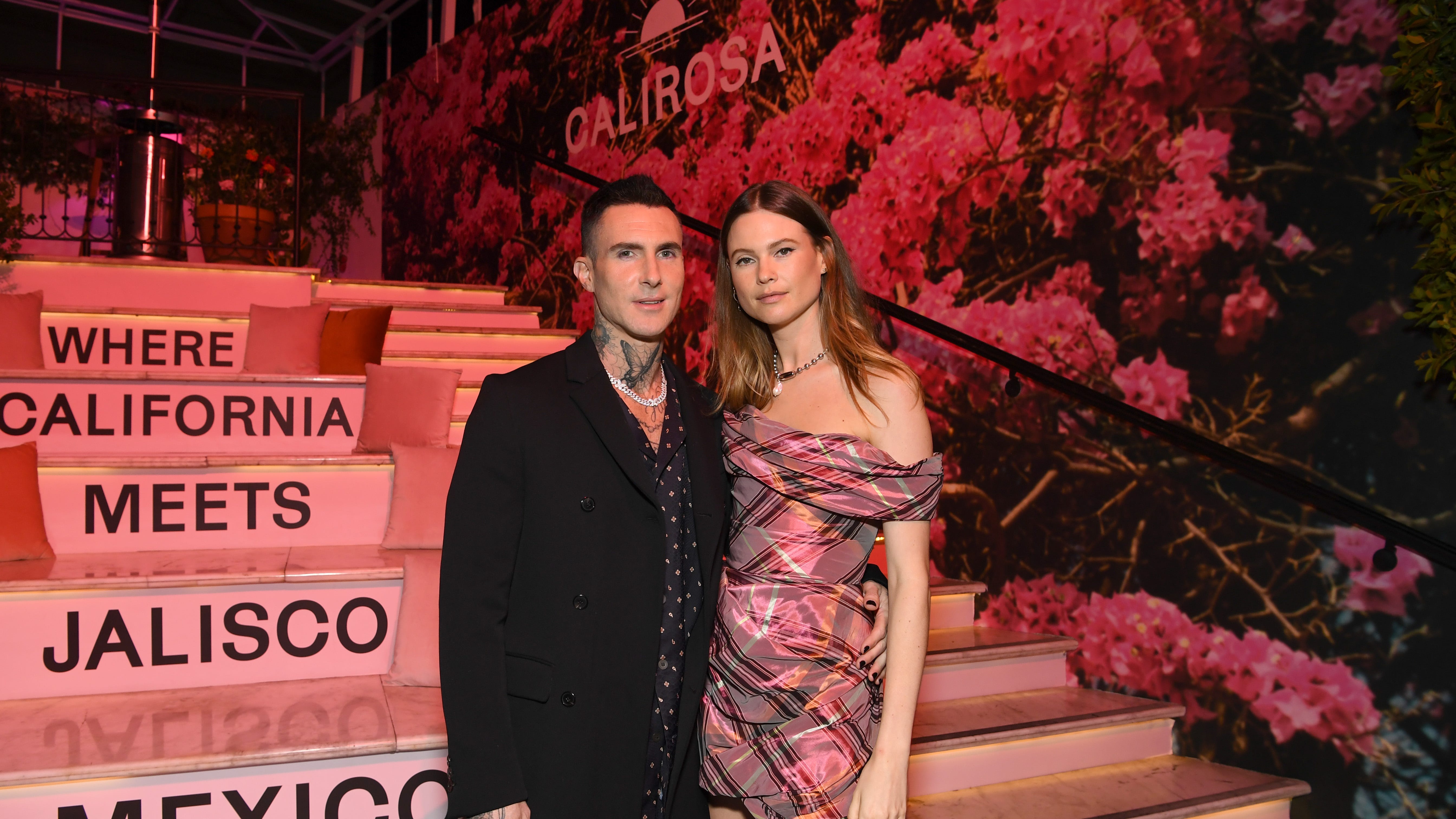 However, Levine took to his Instagram story to clarify that the rose on his face was not real. As someone who is a collector of tattoos, having ink from head to toe, it was not out of the realm of possibility that Levine might add his next design to his face. 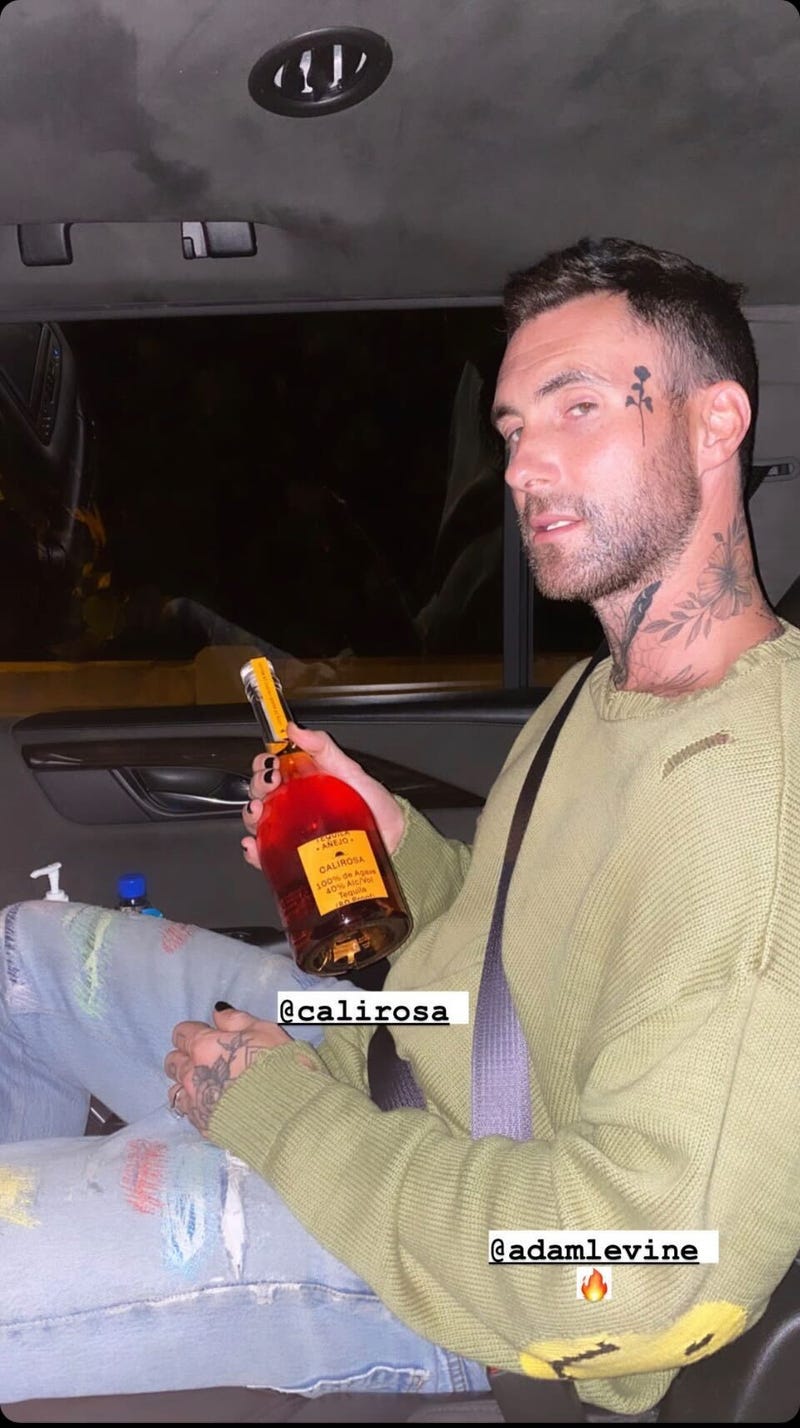 Explaining the temporary ink, at the behest of his mother, Levine stated in a selfie video, “This message is for my mother: I do not have a tattoo on my face. Those that know me know that I’m too vain… I’m too f***ing vain to get a tattoo on my face. I’ll tattoo the rest of this, but no, the face has gotta stay the same.”

While living it up in Miami, Levine’s wife, Behati Prinsloo shared images of her husband showing off the fake rose, while clutching a bottle of his Calirosa tequila. Even though the new piece was fake, Levine still looked polished, as usual.

In October, the Jordi artist revealed his most recent real tattoo. A butterfly interwoven in cobwebs sits prominently on his neck, adding to Levine’s already detailed canvas of ink.