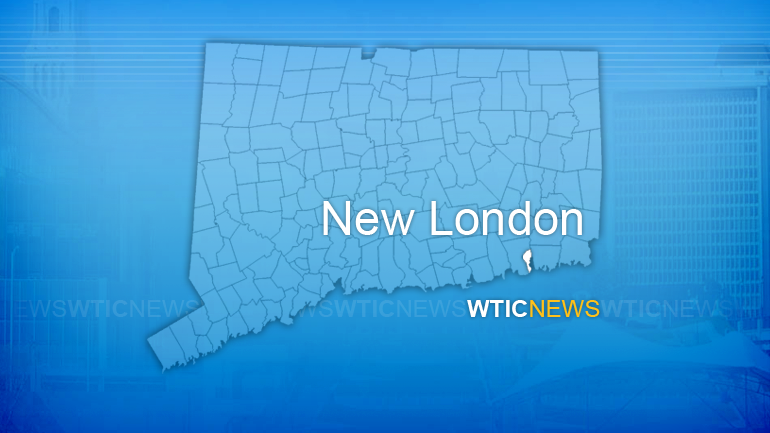 NEW LONDON, Conn. (AP) - A federal appeals court has upheld fraud convictions against two men for their roles in a Connecticut auto insurance scam that involved as many as 50 staged car crashes. A three-judge panel of the 2nd U.S. Circuit Court of Appeals in New York on Wednesday rejected the appeals of Mackenzy Noze and Jonas Joseph. Prosecutors say the men were among more than 15 people who staged crashes in and around New London County between 2011 and 2014. Authorities say the scam collected $6,500 to $30,000 in insurance payouts per crash, bilking insurance companies out of an estimated $600,000.  Prosecutors say Noze, a Haiti native and legal permanent U.S. resident who lived in Norwich, was the ringleader. Noze and Joseph argued there wasn't enough evidence to support their convictions.

(© Copyright 2019 The Associated Press. All Rights Reserved. This material may not be published, broadcast, rewritten or redistributed.)