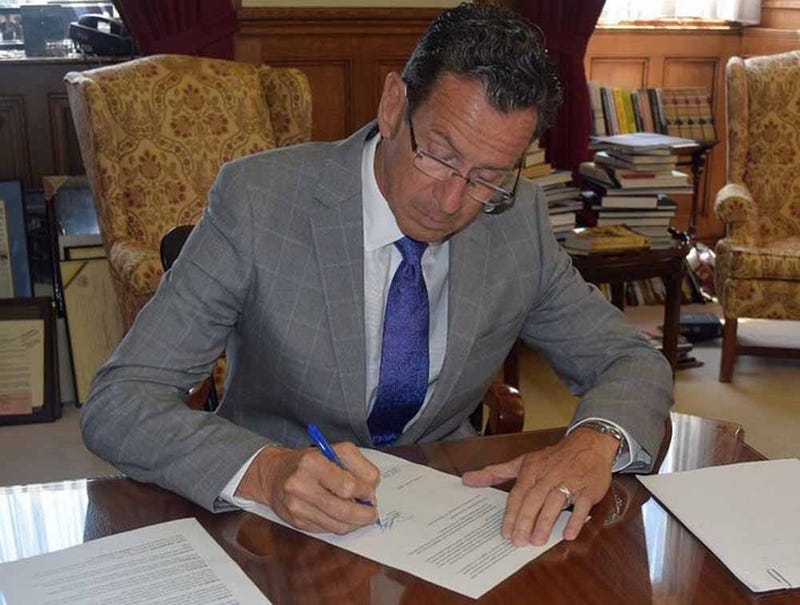 (Hartford, Conn./WTIC) - On the eve of his final day in office, Governor Dannel Malloy has released an open letter to the citizens of Connecticut.

Malloy says while people often disagree amongst each other on various issues, he likes to think they have the state's best interests at heart.

Malloy is leaving after eight years in office.

He says, among other things, the state has worked to find homes for veterans, welcome individuals seeking refuge from war and poverty and revamped the criminal justice system by focusing on rehabilitation, not just incarceration.

Malloy calls Connecticut among the best educated, healthiest, and safest people in the U.S.