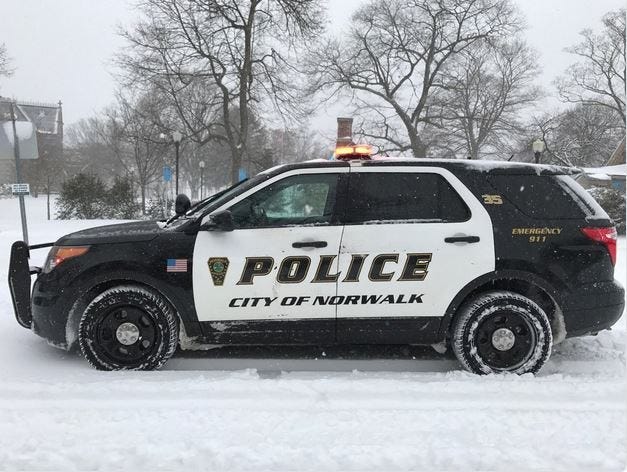 (Norwalk, Conn./WTIC) - Norwalk police are investigating after they say three people were found dead in a garage this morning in an apparent murder-suicide.

Officers who arrived on scene found the three in a detached garage on the property at 8 Elizabeth Street.

The department's Crime Scene Unit and detective bureau are processing the scene.

Causes of death and identities of the victims have not been released.

Police say it appears to be an isolated incident and there is no danger to the public.

They say due to the investigation, Elizabeth Street will be closed to traffic.

Anyone with information should contact Norwalk police at (203) 854-3111 or the online tipline at norwalkpd.com.