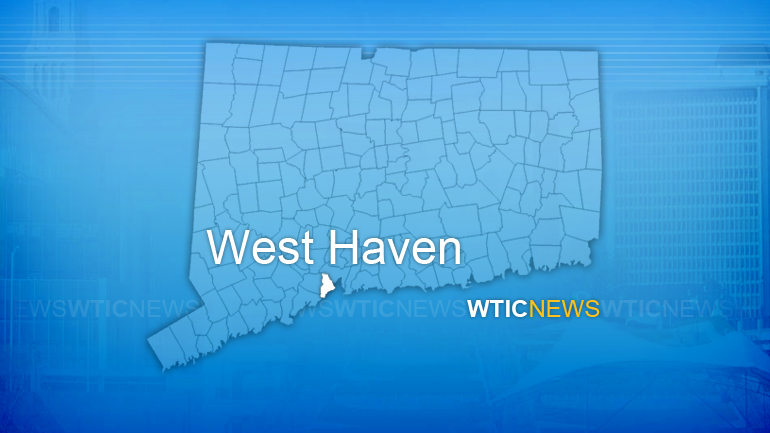 State Police: Troop G received reports around 4:30 p.m. of a possible car jacking in the Norwalk Area. Norwalk Police say a man, armed with a knife, stole a car near the AT&T store on Route 7. Norwalk Police began chasing the suspect. Nearby departments, including State Police, got involved in the pursuit.

State Police opened fire on the man in West Haven, after he allegedly tried to collide with other vehicles on the Interstate.

No identities have been released.

More information will be released when it becomes available.