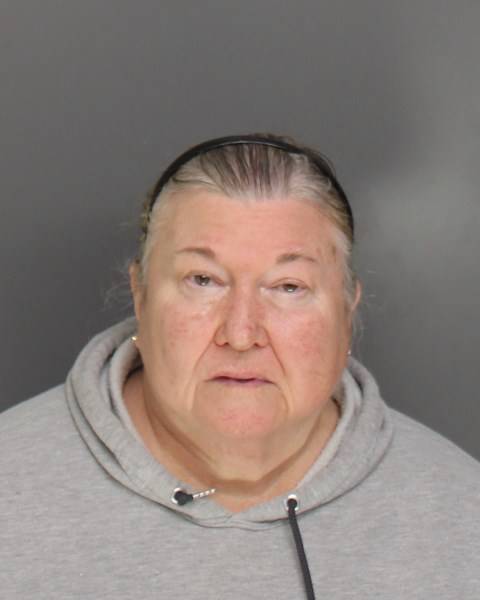 Bridgeport Police say Dale LaPrade, 66, of Stratford, wrongfully portrayed herself as the manager of the Park City Cemetery between 2016 and 2018. She allegedly used the title to profit from the sales of burial plots and other cemetery services, amounting to more than $670,000.00.

A forensic fraud examiner, who assisted detectives, determined that LaPrade made several cash withdraws a day in some instances, and utilized over $60,000 of cemetery funds for personal expenses that were earmarked for burials and perpetual care.

LaPrade has been charged with larceny in first degree. She was previously arrested in 2018 for interfering with a cemetery or burial.