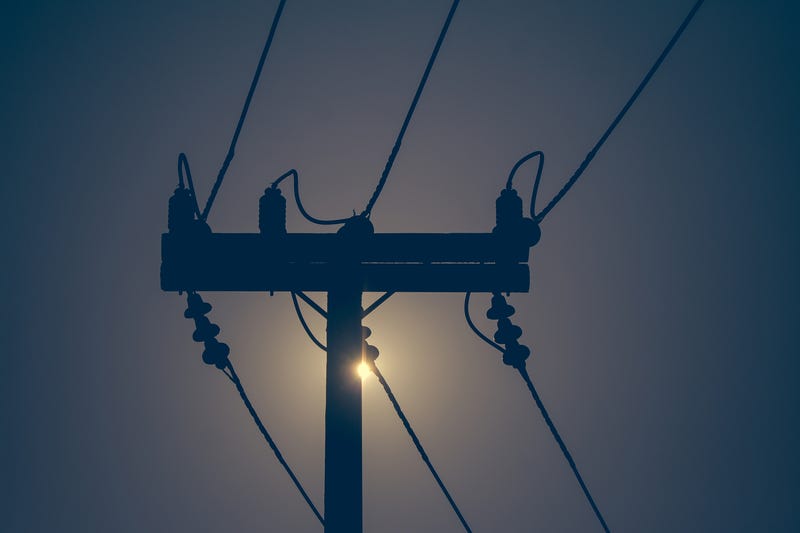 BOSTON (AP) — Powerful winds have knocked out power for tens of thousands of people across southern New England.

The National Weather Service wind gusts over 60 miles per hour were reported in parts of Massachusetts on Monday afternoon. Meteorologists say damaging winds are expected to last through at least sunset in Massachusetts as well as Rhode Island and Connecticut.