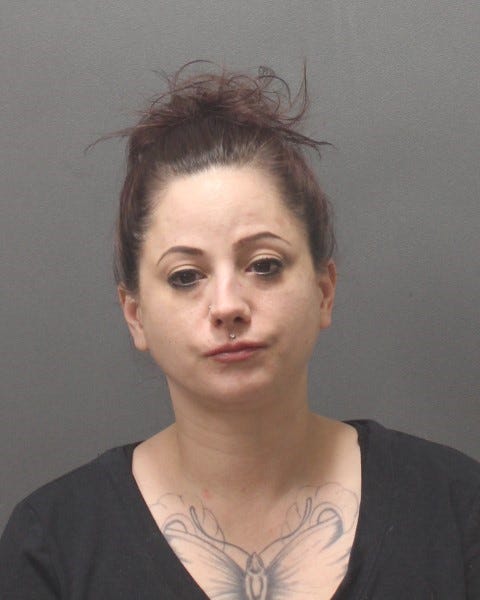 Police allege that in October of 2020, Crystal Mccowan, 35, provided alcoholic beverages to a thirteen-year-old juvenile who was then forced to participate in inappropriate sexual contact.

Mccowan was arrested Wednesday and charged with sexual assault in the fourth degree and two counts of risk of injury to a minor.