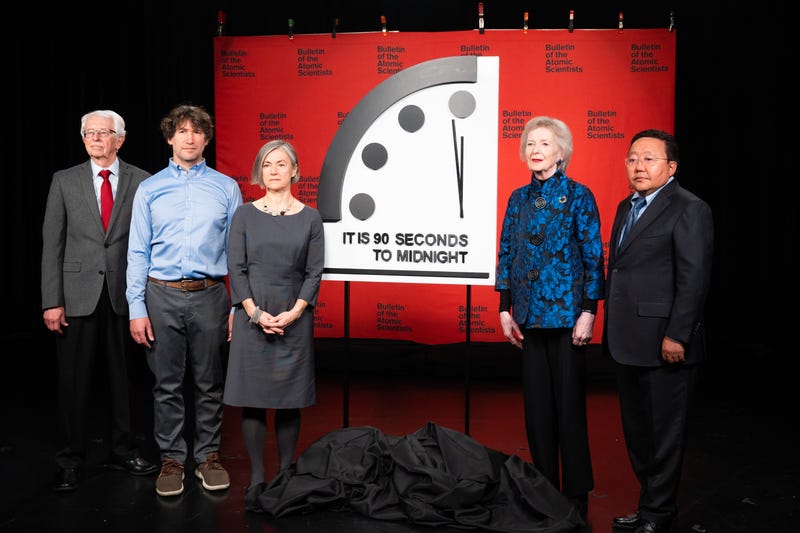 (WBBM NEWSRADIO) — The University of Chicago-based Bulletin of the Atomic Scientists has moved the hands on the Doomsday Clock closer to midnight since than it has ever been.

The Doomsday clock had been set at 100 seconds to midnight for the past two years. Midnight, meaning “global catastrophe.”

On Tuesday, though, it was moved to 90 seconds to midnight. The move was largely, but not exclusively “because of the mounting dangers of the war in Ukraine,” said the bulletin’s president and CEO Rachel Bronson.

“We’ve been saying for decades: ‘We’re mere minutes from doomsday.’ Yet here we are, still going,” Bronson said. “What is different this time? The point of the clock is to assess where humanity is, whether we’re at safer or greater risk. As we move the clock closer to midnight, we’re sending a message that the situation is becoming more urgent.”

The former President of Ireland, Mary Robinson, took part in the announcement.

“Either we will do what the scientists are telling us to do or we will condemn future generations to a terrible world,” she said. “Leaders, wake up. This is your responsibility. This is on your watch and we need to find a way to really understand that we’re talking about humanity.”

The Bulletin of Atomic Scientists’ Science and Security sets the clock itself, with the support of the bulletin’s Board of Sponsors, which includes 10 Nobel Laureates. In a press release, bulletin officials outlined several other factors that contributed to the decision to move the clock up, including nuclear weapons. 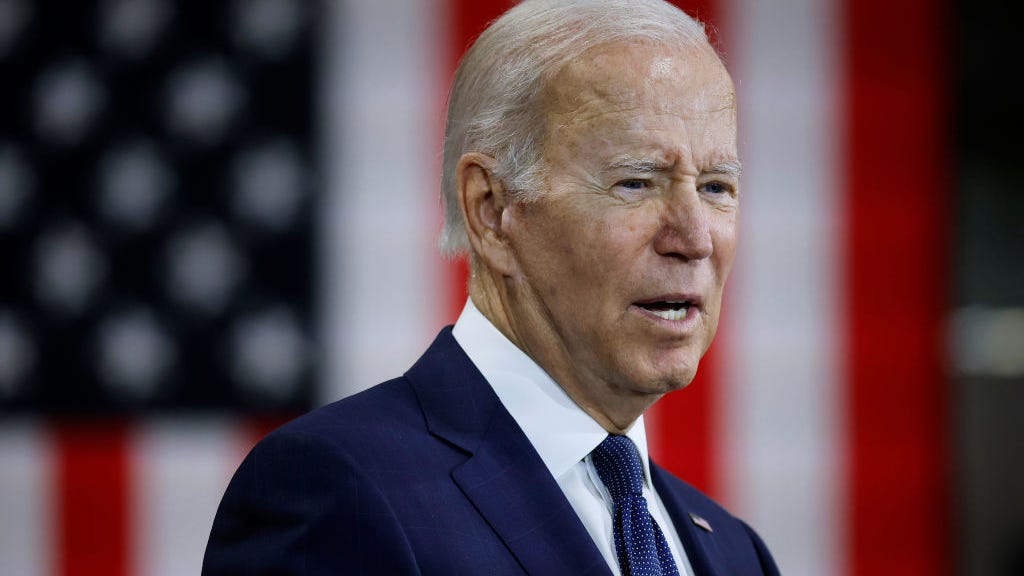 Biden mentions 'prospect of Armageddon' and says Putin is 'not joking'

“Even if nuclear use is avoided in Ukraine, the war has challenged the nuclear order — the system of agreements and understandings that have been constructed over six decades to limit the dangers of nuclear weapons,” said Steve Fetter, a Science and Security Board member.

Officials said the danger from nuclear war increased as the last remaining nuclear weapons treaty between Russia and the United States stands in jeopardy. Meanwhile, China, North Korea, Iran and India all worked to expand their nuclear capabilities.

In its press release, the bulletin wrote that it’s also alarmed about climate change.

“Global carbon dioxide emissions from burning fossil fuels, after having rebounded from the COVID economic decline to an all-time high in 2021, continued to rise in 2022 and hit another record high,” wrote the bulletin.

Global pandemics and disinformation were also listed as threats.

The clock has been set as far away as 17 minutes to midnight. 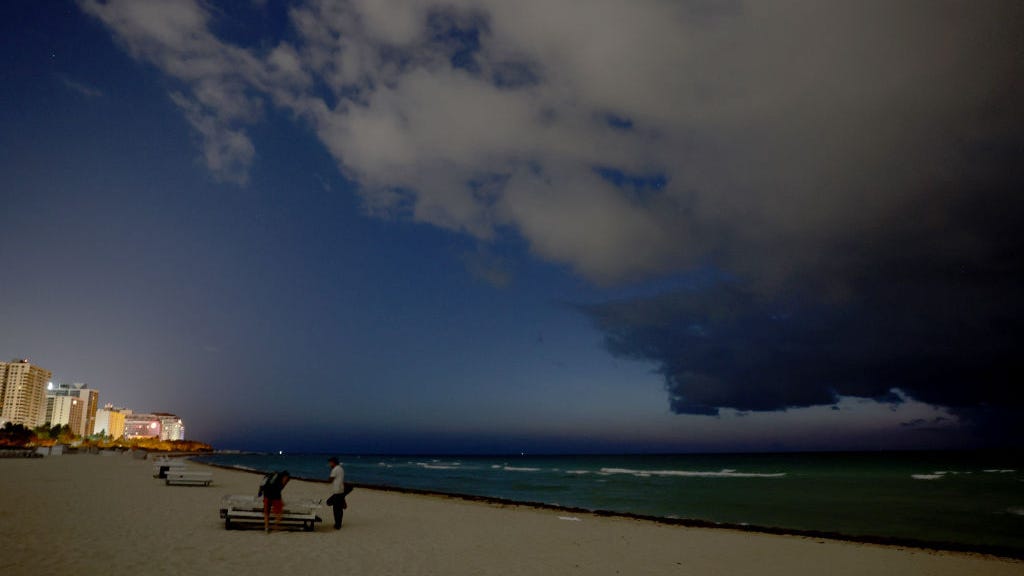 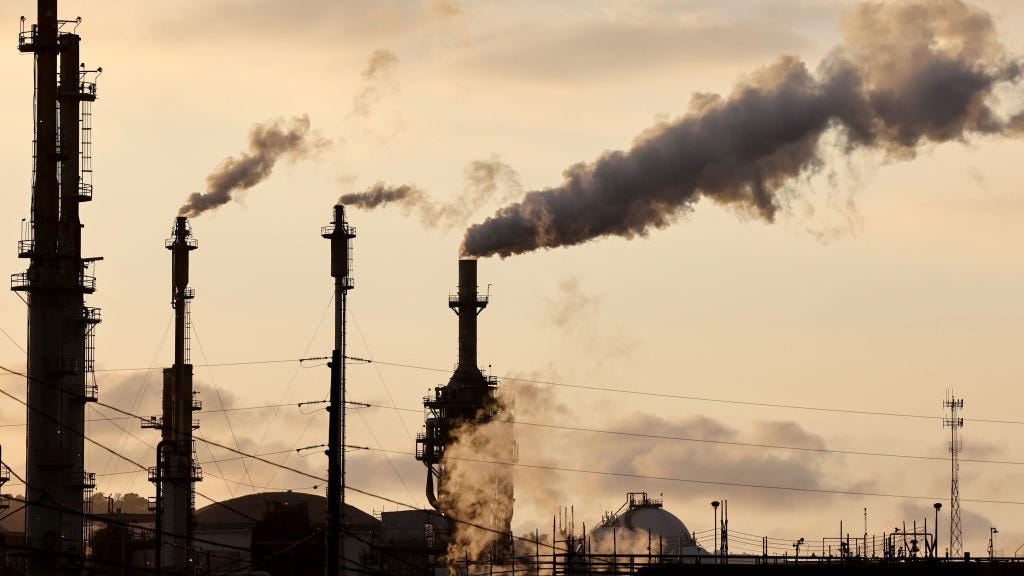