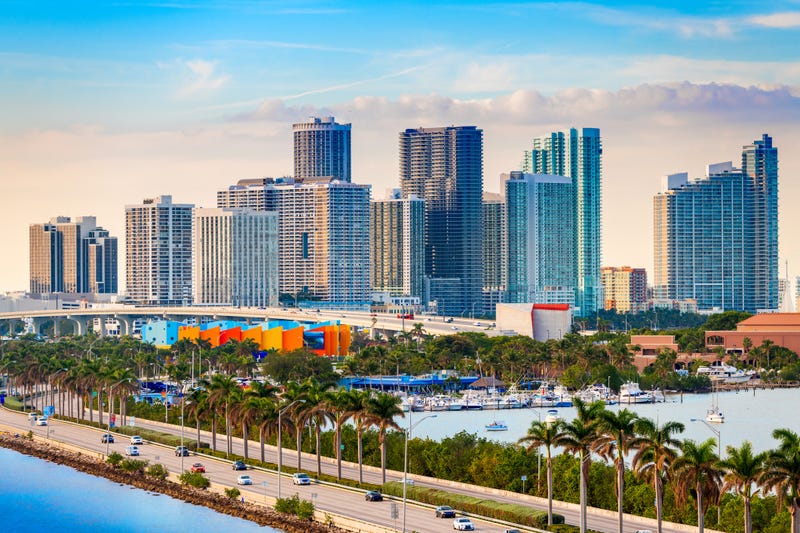 A groundbreaking event for a now under-construction development that will include apartments specifically for Miami-Dade School District teachers was held Wednesday.

“A group of mostly men in suits walked into the construction site,” in the Brickell area of Miami, Fla., and posed for photos, said Local 10 news.

In June, the school district announced several partnerships aimed at offering affordable workforce housing, including “the expansion of Southside Preparatory Academy and 10 workforce housing units with priority to M-DCPS employees in the Brickell area.”

Affordable housing is defined as housing that does not cost more than 30% of a resident’s gross income, per the U.S. Department of Housing and Urban Development. Miami-Dade defined “workforce” as residents whose incomes are within 60% to 140% of the area median income, most recently at $68,300, said Local 10.

According to a government memorandum, “The Gallery at West Brickell,” will be generally located at 201 SW 10th St. Miami, Florida 33130 in District 5.”

“This location matters because it’s also five minutes from Metrorail and Metromover. Affordable housing built near reliable public transportation is even more affordable because, well you don’t need a car,” said Miami-Dade Commissioner Eileen Higgins, who represents District 5, according to Local 10.

Overall, the development is expected to cost approximately $158 million. When complete, the development will occupy 1.34 acres of land and have 464 units. Of those units, 93 will be elderly project-based Section 8 units.

“There is no fiscal impact associated with the approval of any needed amendment to the County’s demolition and disposition application or other [U.S. Department of Housing and Urban Development] approvals associated with [Rental Assistance Demonstration],” said government documents.

The Gallery at West Brickell is also part of an “original Joe Moretti Phase One site,” that consists of 2.82 acres.

Inflation has been rising in the U.S. for more than a year, making finding affordable housing even more challenging than usual. This summer, nearly one in five people who participated in a Freddie Mac survey had recent rent increases said they expected to miss payments.

Across the country, school districts have been working to find housing solutions for their staffers. While Miami-Dade worked to secure new housing for teachers, one California school district asked parents to offer teachers rooms in their homes. 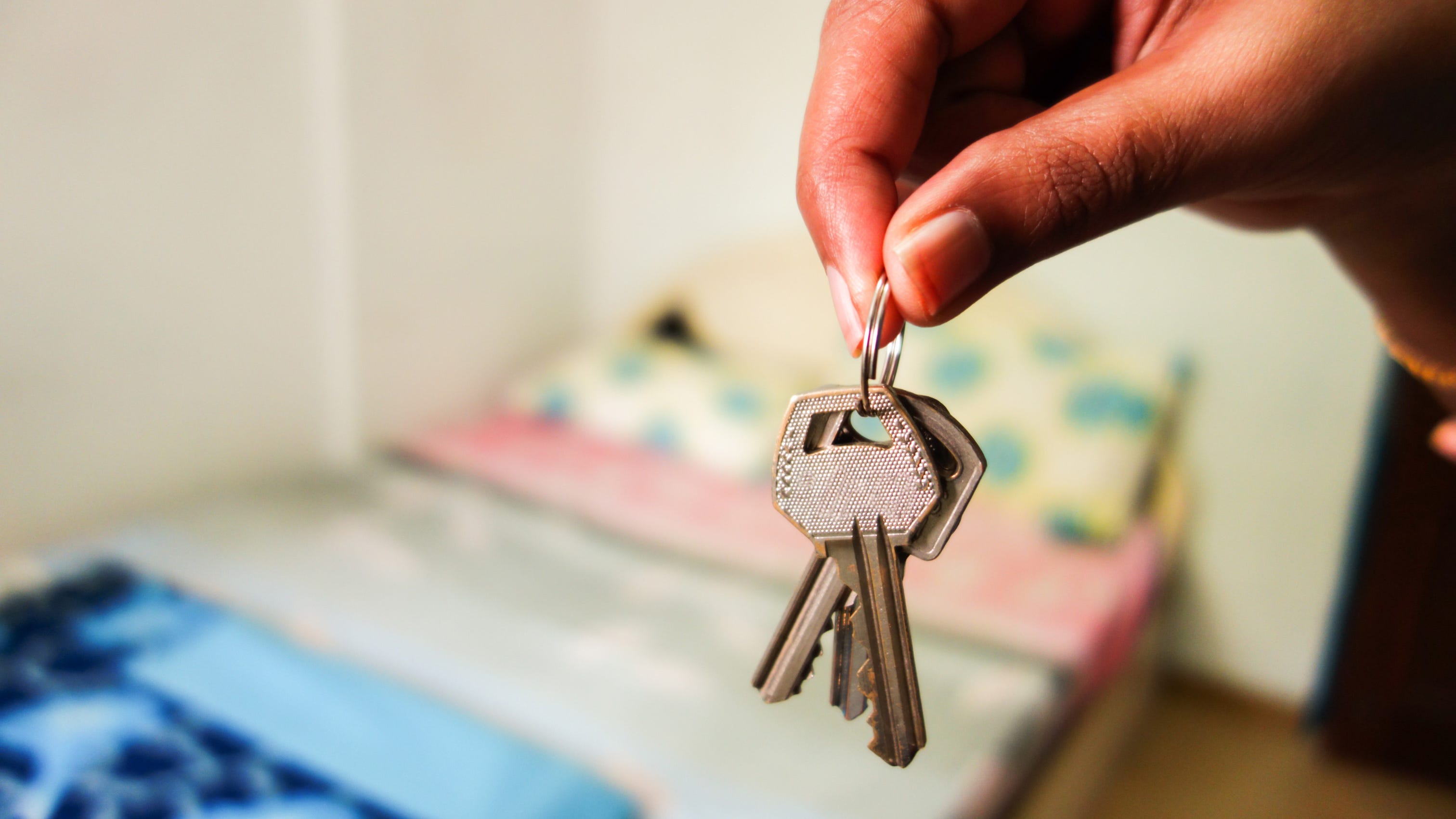 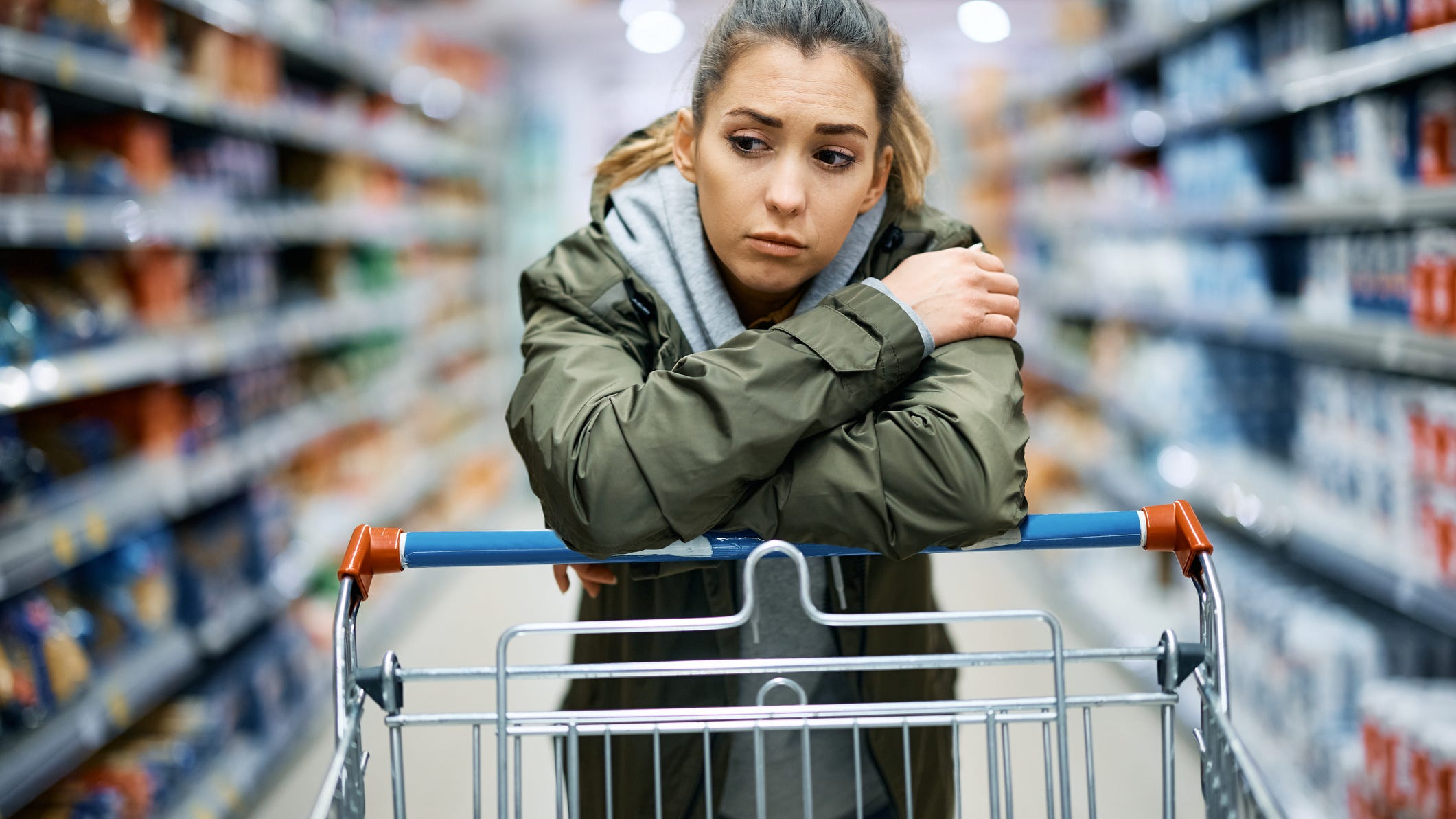