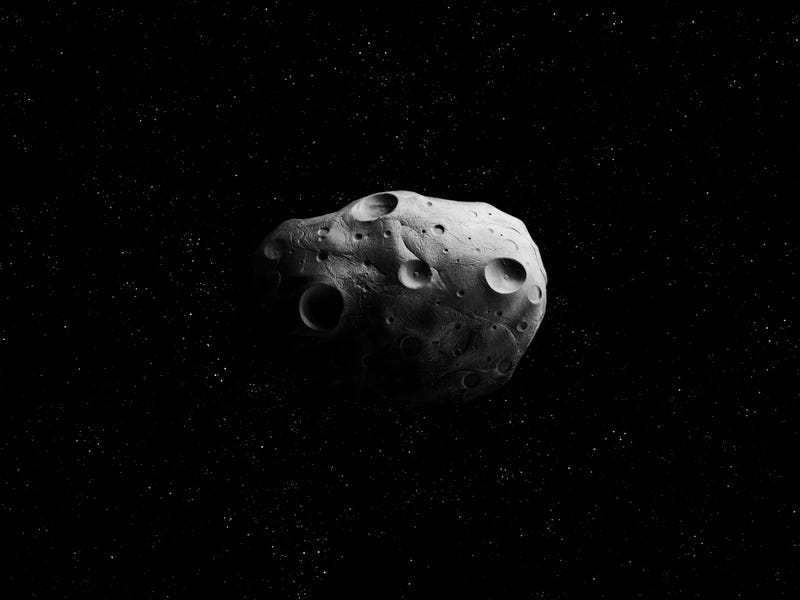 A team of international researchers who traveled to Antarctica left the continent with five meteorites, including a rare large discovery weighing in at nearly 17 pounds.

According to Maria Valdes – a research scientist at the Field Museum and the University of Chicago who was one of the four-person research team – out of roughly 45,000 meteorites retrieved from Antarctica over the past century, only around 100 were this size or larger.

“Size doesn’t necessarily matter when it comes to meteorites, and even tiny micrometeorites can be incredibly scientifically valuable,” she said, according to a press release published last week by the American Association for the Advancement of Science. “But of course, finding a big meteorite like this one is rare, and really exciting.”

Now the large, 16.7-pound meteorite and four smaller meteorites are headed to the Royal Belgian Institute of Natural Sciences for analysis. Valdes and her team members split “sediment potentially containing tiny micrometeorites” among themselves to study at their respective institutions in the meantime.

Other members of the team included Vinciane Debaille of the Université Libre de Bruxelles, Maria Schönbächler of ETH Zurich and Ryoga Maeda of Vrije Universiteit Brussel.

According to research from Tollenaar and others, “Antarctica is the most productive region for recovering meteorites, where these extraterrestrial rocks concentrate at meteorite stranding zones.”

Manu Poudelet of the International Polar Guide Association guided the team, and they were assisted by Alain Hubert, said the press release. They were also supported in part by the Belgian Science Policy, while Valdes’s work is supported by the Field Museum’s Robert A. Pritzker Center for Meteoritics and Polar Studies, the TAWANI Foundation, and the Meeker family.

“Going on an adventure exploring unknown areas is exciting,” says Debaille, “but we also had to deal with the fact that the reality on the ground is much more difficult than the beauty of satellite images.”

Although she has the sediment to study, Valdes is eager to see what the analyses of the meteorites reveal according to the press release. 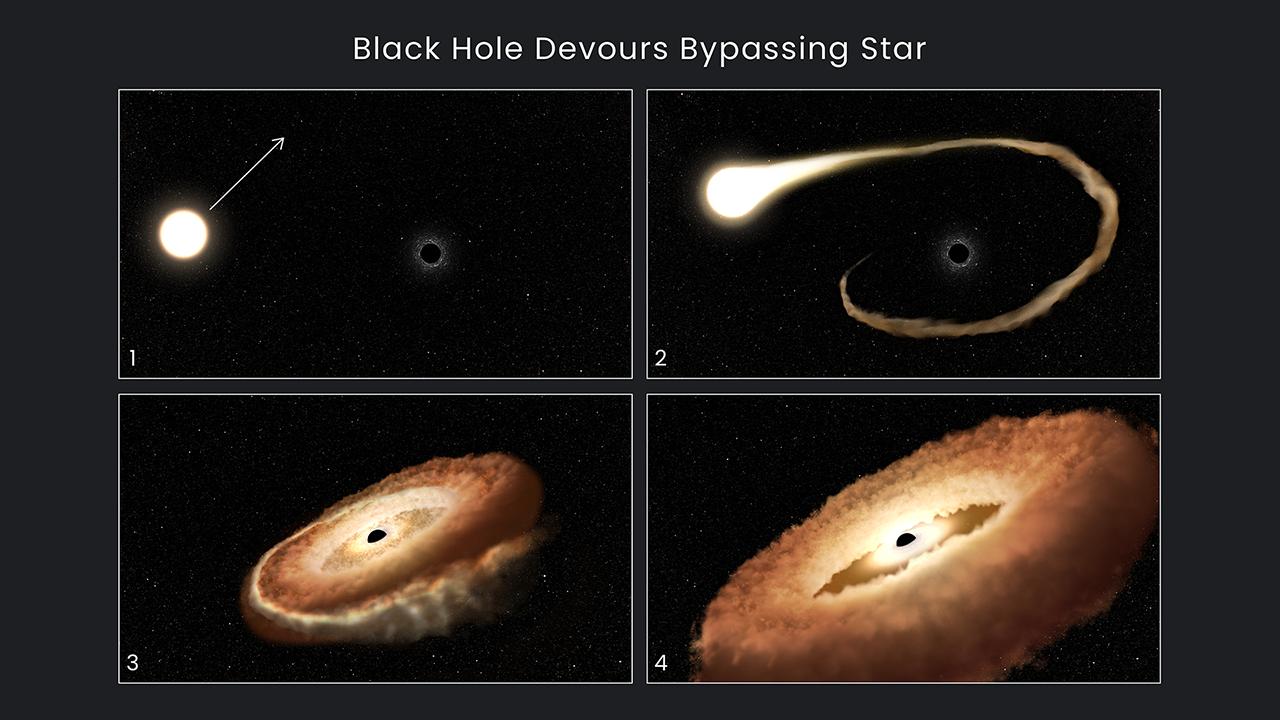 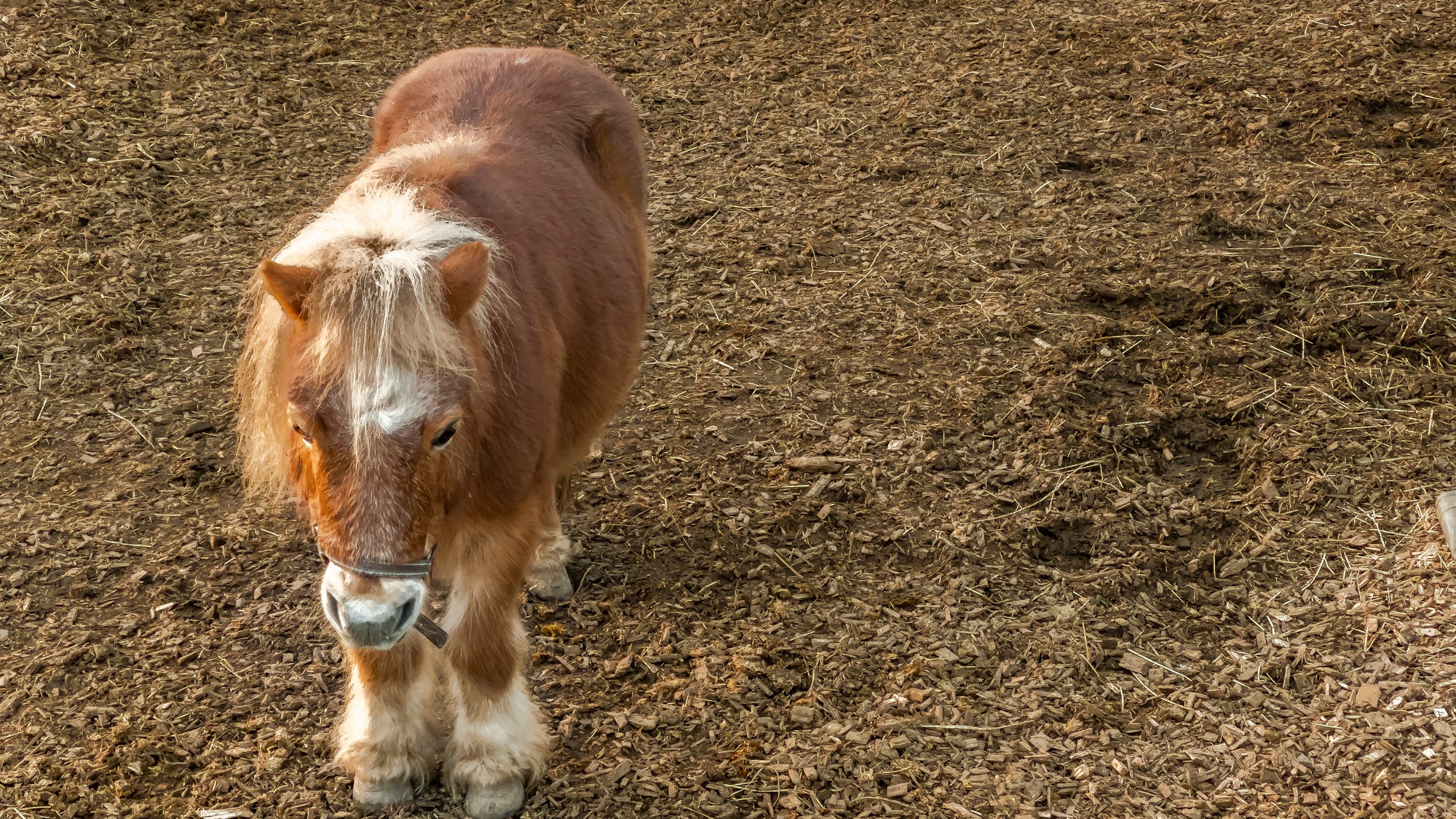