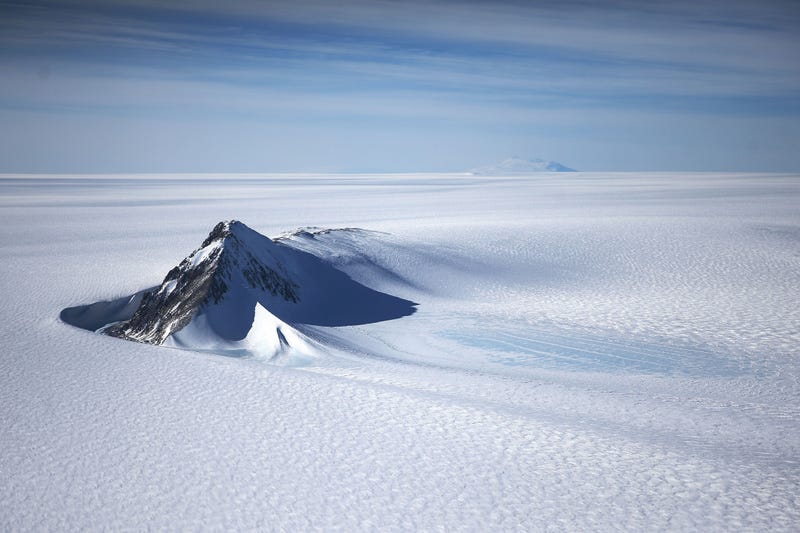 A section of the West Antarctic Ice Sheet with mountains is viewed from a window of a NASA Operation IceBridge airplane on October 28, 2016 in-flight over Antarctica. A team of researchers--including one from Minnesota--is on the continent to study some of the oldest ice samples in the world. Photo credit (Photo by Mario Tama/Getty Images)
By Rusty Ray

Peter Neff talked, via satellite, on a phone from a tent 10,000 miles away on the barren, frozen Antarctic ice shelf known as Alan Hills.

“We’re sort of directly south of New Zealand, and this is a site where the ice flows up against the Trans-Antarctic Mountains, this range that sort of splits Antarctica in two,” said Neff, an assistant professor at University of Minnesota and part of the team with the Center for Oldest Ice Exploration. “It’s a really special site that makes that ice kind of flow upwards, so really old ice comes right to the surface.”

In that ice are clues to the make-up of the Earth as many as a million years ago. And there’s also air bubbles that are trapped in the ice that tell an even bigger story: climate change.

“There’s nowhere else on the planet you can get a direct sample of carbon dioxide, particularly, from the atmosphere in the past.”

Neff said it’s this research that he hopes will enable scientists to better gauge the breadth and toll of climate change on the planet.

This is his fifth trip to Antarctica, and Neff said it’s a journey that takes several weeks.

He also said that this is the first trip where Starlink, the satellite internet connectivity company owned by Elon Musk, has helped with keeping the team in direct contact with the support staff back home.

“Antarctic science is a lot of logistics and a lot of patience along the way,” said Neff.  “It’s definitely a marathon and not a sprint.” 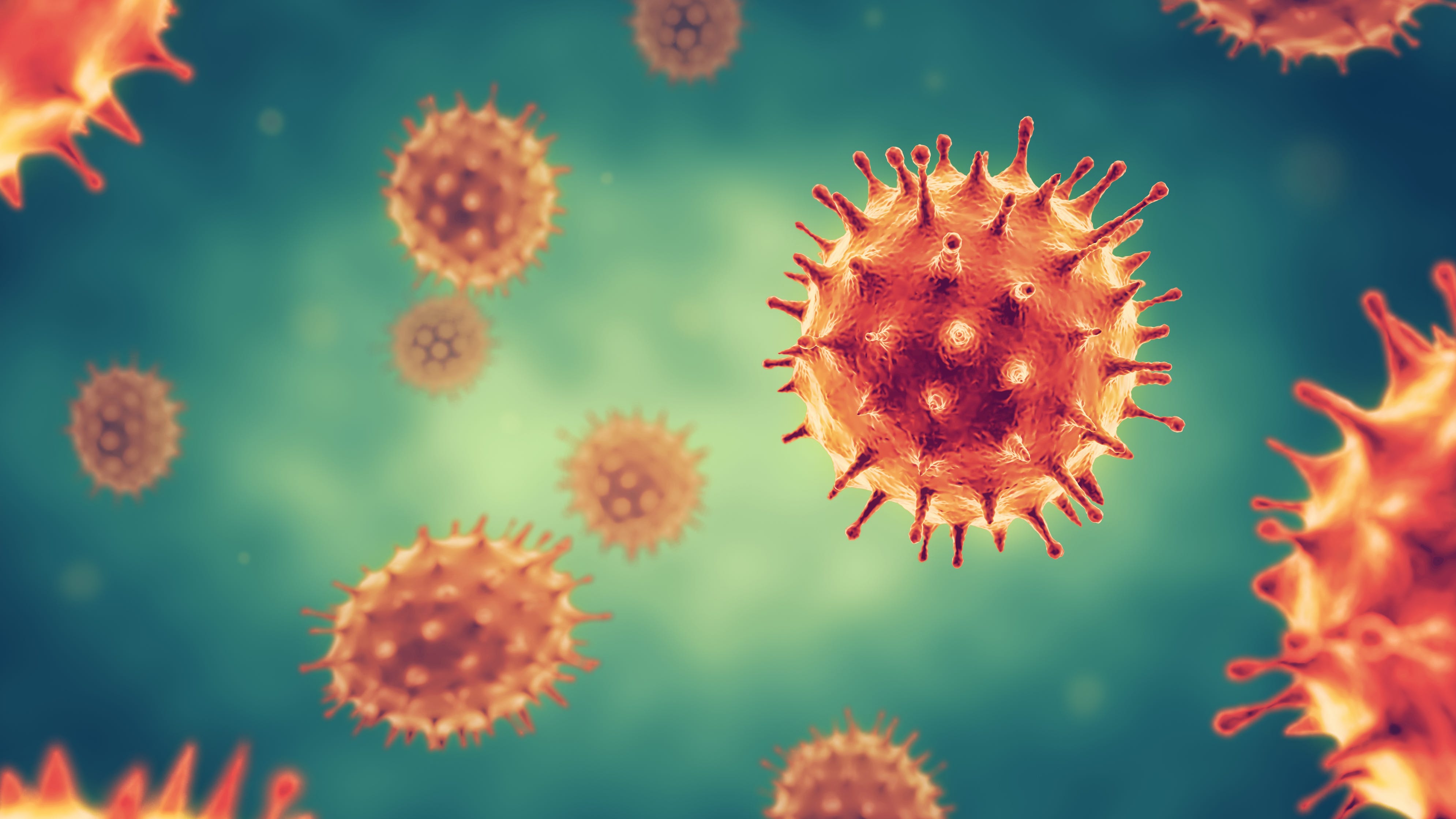