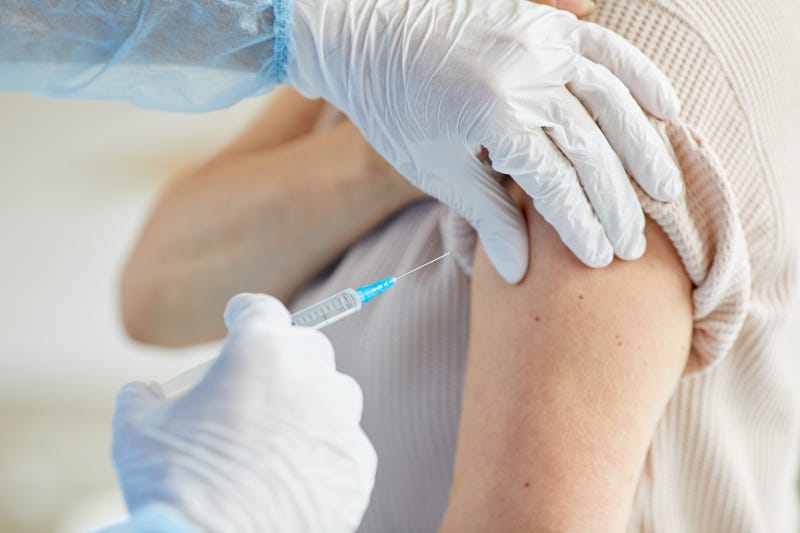 HARTFORD, Conn. (WTIC Radio)—As Connecticut prepares to begin phase 1B of the COVID-19 vaccine roll-out on January 18, a subcommittee of the Governor's COVID-19 Vaccine Advisory Group is recommending the addition of two population groups.

In a virtual meeting Tuesday afternoon, the group's Allocation Subcommittee agreed to lower the age of those in phase 1B to 65 and older and to include those with at least one co-morbid condition.

Originally, the three primary eligible groups for the vaccine in phase 1B included frontline essential workers, individuals and staff in congregate settings and individuals 75 years of age and older, according to Connecticut's COVID-19 vaccine statewide roll-out outlined online.

The decision comes on the heels of new CDC and federal guidance announced Tuesday. Health and Human Services Secretary Alex Azar announced new recommendations for states to start vaccinating those over the age of 65 and those with chronic health conditions. The federal government will also no longer hold back the second doses of the virus, Azar said.

We are now at an important juncture in the vaccine program, where we're ready for a transition that we outlined last September in the vaccine playbook we sent to states. https://t.co/Usk0nqUtCd

The subcommittee's recommendation also includes an approach that ensures those most at risk get priority within the large phase 1B population.

"We are directing the Department of Public Health to work on a phased roll-in approach based on risk of mortality, risk for severe illness and, in addition to that, to explicitly address issues of equity and disparate impacts of COVID both in the phase-in and implementation approach," Mullins said.

Some subcommittee members voiced concern of demand surpassing supply with such a large group of individuals within phase 1B. However, public health officials stressed that the recommendation for people to complete both doses on schedule is of high importance to the department.

Individuals 75 and older can begin scheduling vaccination appointments online or by phone on Monday, January 18, according to state officials. 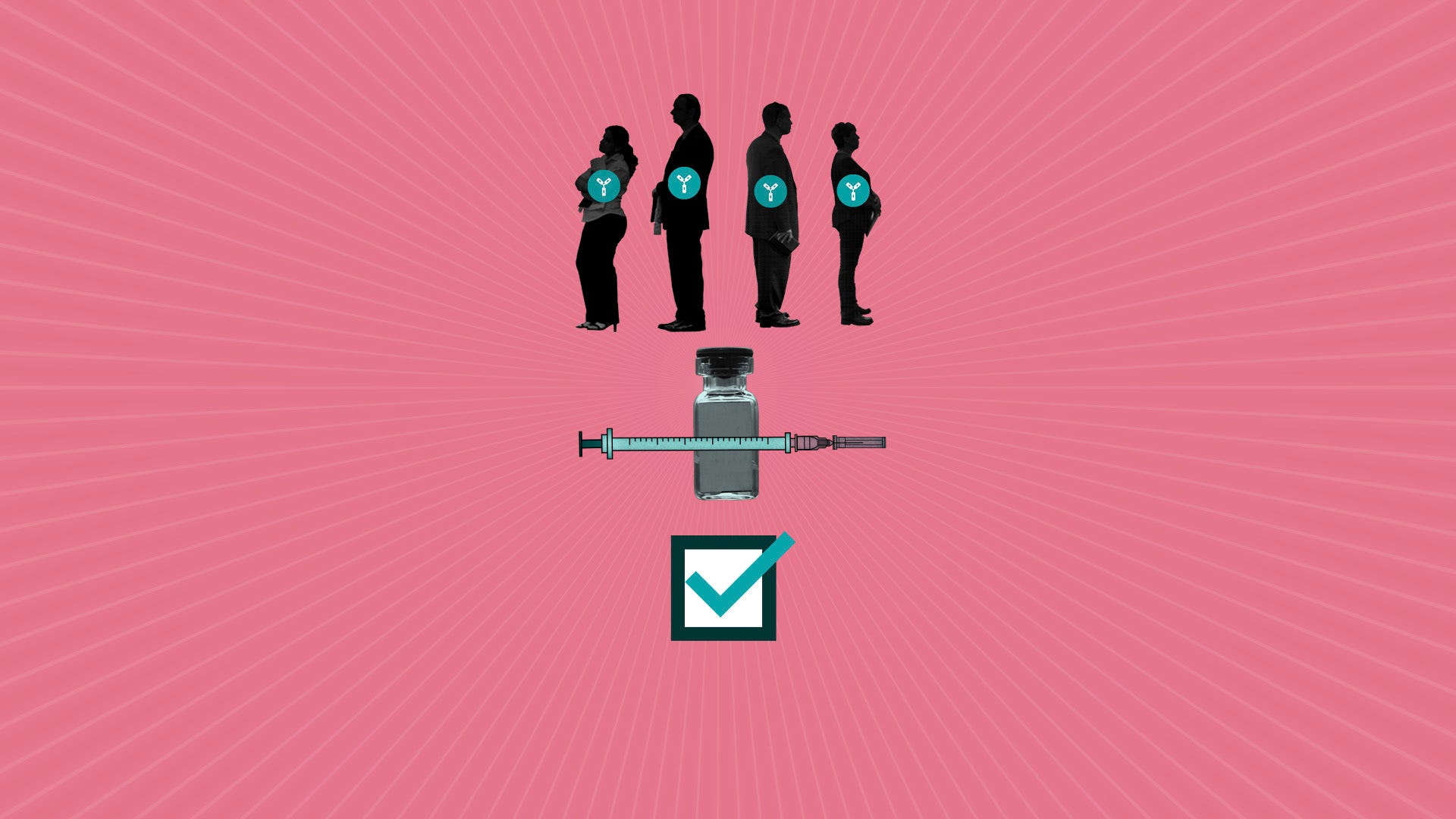 Should I get a COVID-19 vaccine if I've had the virus?