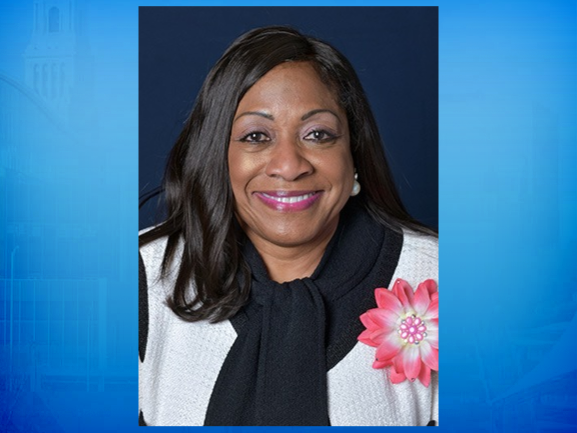 HARTFORD, Conn. (WTIC and AP) — The board that oversees the Connecticut State Colleges and Universities system appointed Provost Jane McBride Gates on Thursday to serve as interim president while a nationwide search is conducted for a new leader.

Gates, also the system's senior vice president for academic and student affairs, will keep her current duties when she temporarily succeeds Mark Ojakian, who is retiring Dec. 31 after serving five years as president.

Gates, who has held her current positions since 2016, was appointed interim president by the Board of Regents for Higher Education, which oversees the system of 17 state colleges and universities that serves more than 100,000 students. The University of Connecticut is not part of the system.

Officials expect a new president to be in place by next July after the nationwide search.

“I am honored," Gates said in a statement. “I appreciate the confidence of the Board of Regents and the opportunity to serve the CSCU system during a transitional period.”

Gates has worked in the system since 2011, when she became provost and vice president for academic affairs at Western Connecticut State University in Danbury.